The Method Behind the Madness – Facts About Heath Ledger’s Joker

Jun 26, 2022 | Barnali Sarkar
Share on Facebook
The Dark Knight’s Joker is arguably the greatest villain of all time. Various actors have brought the character to life on screen, each with their own interpretation of the Joker’s psychosis. When Heath Ledger took on the role, the ground beneath our feet gave way. Ledger was the youngest actor to play the Joker. His rendition remains a fan favorite, even after multiple versions and interpretations. In Christopher Nolan’s Dark Knight Trilogy, Ledger reimagines the Joker to depths previously unseen. He’s undoubtedly eccentric but, more than anything, absolutely terrifying! 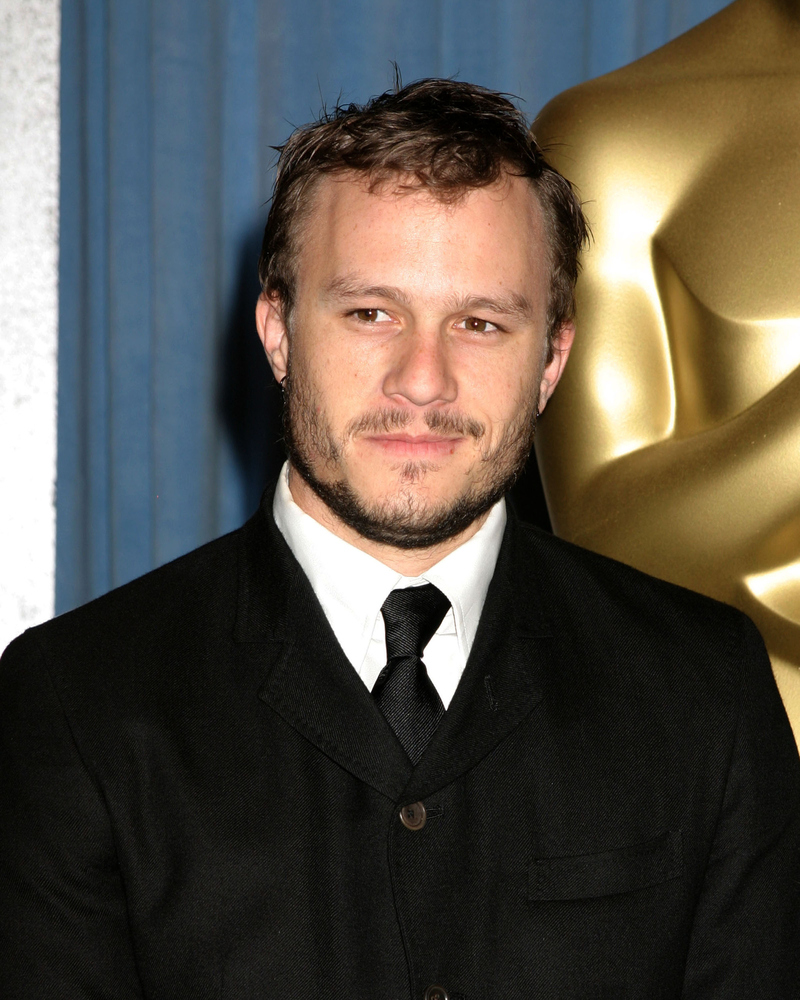 Understanding a character so complex is no easy task. Ledger reportedly went the extra mile to get under the Joker’s skin and inside his mind. In reimagining the Joker, he was inspired by the controversial film “Clockwork Orange”.

In His Own World

Before filming, Ledger went into self-isolation for 43 days. Cutting himself off simulated the Joker’s otherness and isolation from the world. It allowed Ledger to be alone, with only his mind and thoughts for company. The isolation reached extreme levels and affected his relationship with Michelle Williams at the time.

Who is the Joker? What inspires him? What does he loathe and why? The questions are endless when embodying a villain who inspires pathos and fear while also professing disturbingly rational thought. Ledger kept a diary on set where he compiled a list of Joker-like musings. It contained everything from sad stories to observations of the world.

Even in appearance and body language, Ledger embodied the chaotic workings of the Joker’s mind. He went and purchased cheap makeup, smearing it the way a maniacal Joker would. When Nolan saw the look, he instructed the make-up artists to replicate it on set every day. The signature look created by Ledger himself remained, terrifying not only audiences worldwide but also his co-stars. Michael Caine, who plays Alfred, forgot every line when he first saw Ledger storming onto the scene in complete make-up. Ledger also added a repeated flicking of the tongue to amplify the scars in the Joker’s mouth. 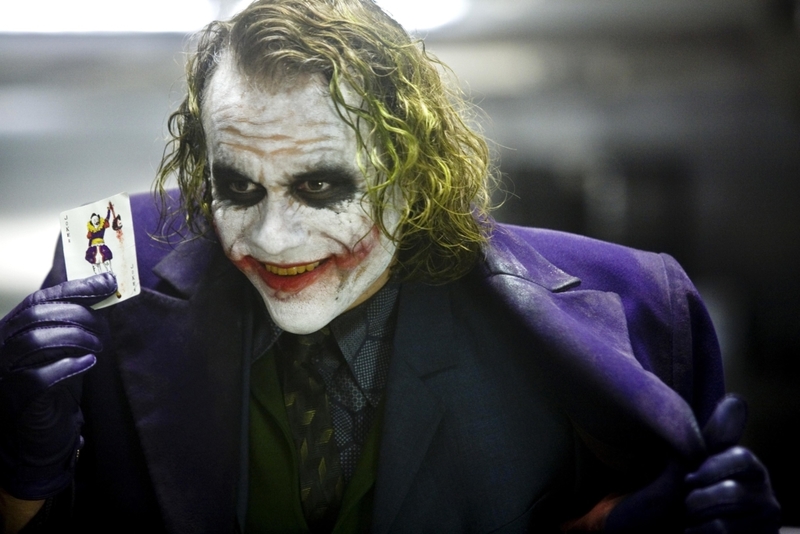 The Joker’s scars don’t appear in the original comic books. It’s a ‘smile’ nobody can forget though, running clearly from each side of the mouth to the ears. Ledger found inspiration from the Glasgow Smile – a signature scar that gangs in Scotland would give their enemies. His commitment and hard work won him an Oscar, which was awarded to him after his death. Interestingly, Ledger is the only actor who has won an Oscar for Best Supporting Actor for playing a villain.