If you happen to be a world-class Olympic athlete, it’s your full-time job to keep your body in peak condition. Whether you’re hitting the pool, the slopes, or the track, taking care of your nutrition becomes just as important as training for that medal-worthy athletic performance. But what does an Olympic athlete eat in a day? The answers can vary widely — and some of them might surprise you.

A ton of calories

Olympic swimmer Michael Phelps made headlines before the Beijing games when he talked about his jaw-dropping, 12,000 calories a day. He has since admitted that amount might have been exaggerated. However, he still gets in a great deal more food than the average person when he’s training or competing, often consuming an entire pound of pasta in one sitting – that’s four servings in one meal! Why the ridiculous amount of calories? Swimming is an endurance sport, cycling, distance running, speed skating, and cross country skiing. An endurance sport requires the athlete to have a constant energy supply that won’t run out in the middle of hours-long training sessions or a big event.  Other sports that require packing in the calories? Team sports like soccer and power sports like weight lifting. But even those athletes don’t get to enjoy the Bacchanalian feast that endurance athletes do. Team and power athletes are more likely to tap out at the 5000 calorie range per day. 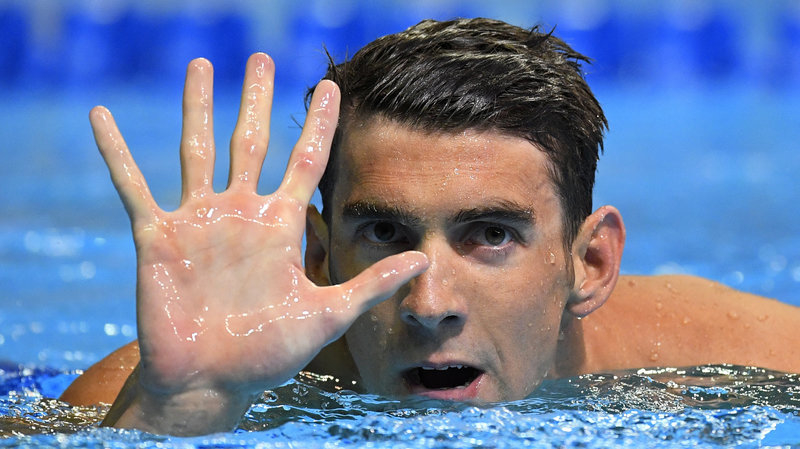 It isn’t all five-egg omelets and entire pizzas over at the Olympic village. On the other extreme of the calorie spectrum, we have our aesthetic sports, like gymnastics and diving, and our weight-class sports, like wrestling and fencing. For aesthetic athletes, body weight can be a huge factor in how quickly they can lift and maneuver themselves on the parallel bars, or twist their bodies while diving into the water. The action also tends to stop very and go, as each event lasts only minutes (or even moments). Typical calorie needs for an aesthetic athlete hover between 2000 and 2,500 per day. For athletes in weight-class sports, who may not even qualify for their event if the scale doesn’t cooperate, diets are managed and finagled to achieve performance-level results. Calories are kept as low as 1,200 per day before weigh-ins. 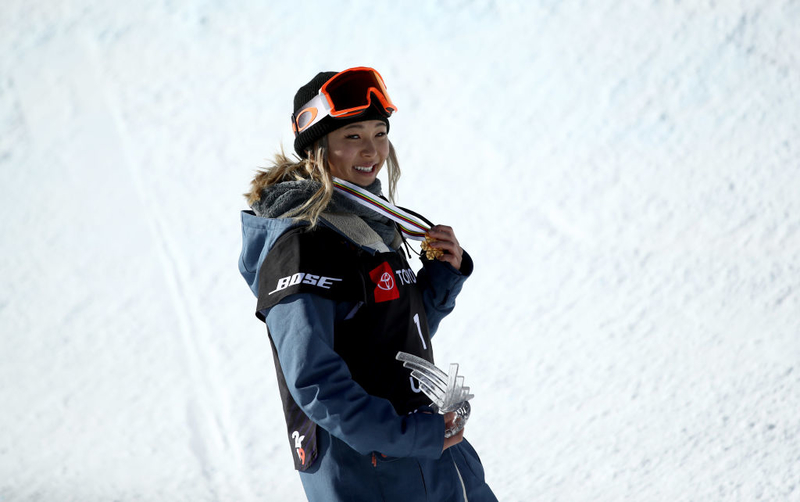 When Real Simple spoke with three Olympic gold medalists about their diets, they agreed on one thing — skipping Breakfast is never an option. According to gymnast Gabby Douglas, “Breakfast is the most important meal of the day! We can’t expect to perform at our best if we don’t take good care of our bodies.” While most athletes may see eye to eye when it comes to the importance of the first meal of the day, they may not all agree on what that Breakfast includes. Snowboarder Chloe Kim told Pop Sugar that her day might start with chocolate pancakes, biscuits and gravy, toast, and cottage cheese. Figure skater Alex Shibutani keeps things a bit lighter with oatmeal and chia seed bars. Winter Olympic golden girl, Lindsay Vonn, makes sure to have her chef in tow, who may prepare her scrambled eggs with veggies and hot sauce and some oatmeal for extra-heavy training days.

Carbohydrates convert to glycogen, and they are the body’s preferred source of fuel. Our bodies can only store so much glycogen in our muscles before stores run out, and the body must then turn to other, less efficient sources for continued energy. 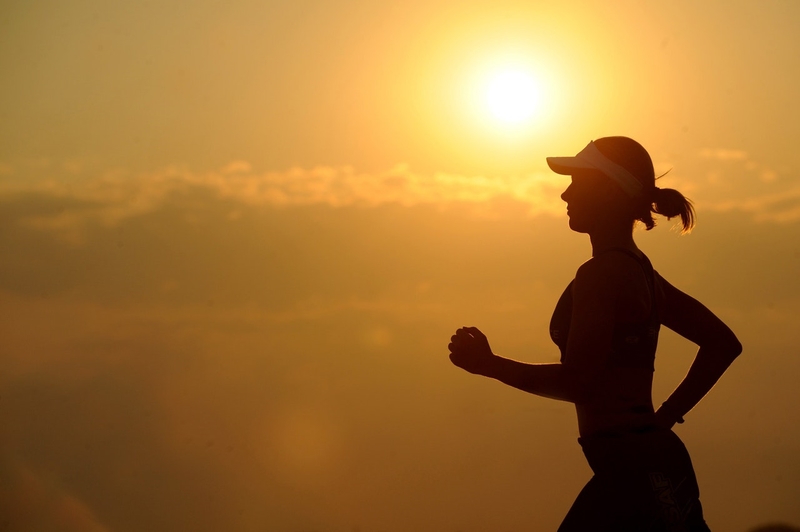 That’s where carb-loading comes in. For endurance athletes, like runners and swimmers, carb-loading is a crucial dietary tactic that aims to store extra glycogen in the muscles, to push them through their rigorous training or competitions, and avoid “hitting the wall.” Loading up on carbs begins a day or two before a big event, as relying on just a big pancake breakfast on the day of the game won’t be enough to cut it. Runner’s World advises that athletes load correctly, eating small meals that are carb-heavy but don’t include too much fiber, which could affect digestion. Typical carb-loading meals may consist of bagels with jam, fruit juices, granola bars, baked potatoes, and oatmeal cookies.