Find Out Which Female Celebrity Shares Your Zodiac Sign

People claim that the stars greatly influence a person’s character, talents, skills, and thinking. Some might even find that they share the same qualities as the person they share it with. Read on to learn about celebrities and their star signs, maybe the ones who share your zodiac sign will resemble you or your lifestyle in some way!

The first sign in the zodiac, the fiery Aries is symbolized by the ram. They are incredibly stubborn, bold, and can get whatever they want. If you are born within these months, you may relate to Lady Gaga and her ability to destroy the competition and win multiple awards simultaneously. Other women who share the sign include Mariah Carey, Reese Witherspoon, Emma Watson, and Robin Wright. 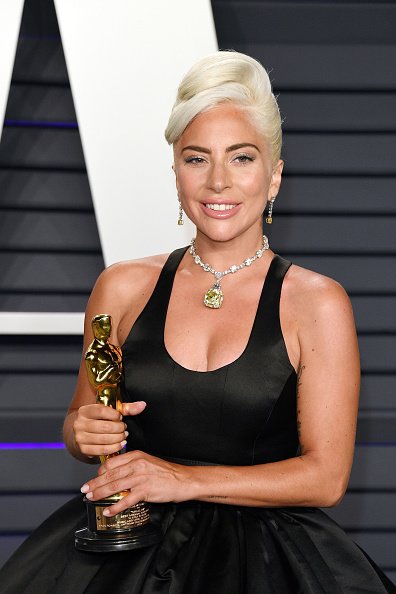 Ruled by Venus, the goddess of love and beauty, the bull represents the earth sign, Taurus. It’s known as the sensual sign, and individuals born within these months love food, beauty, and pleasure. Decadence makes them happy, but they are not lazy. They are very hardworking signs that will do anything to achieve their goals and experience the rewards. Other Tauruses are Kehlani, Uma Thurman, Grace Jones, Barbra Streisand, Kelly Clarkson, Janet Jackson, and Gal Gadot. 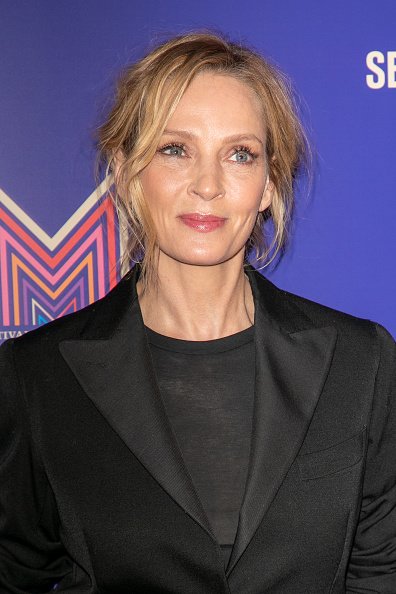 Gemini is an air sign represented by the twins, and is usually the life of the party. People who are born in these months can appear ethereal, just like Stevie Nicks. Despite the bad rap they get for being two-faced, they can usually see situations on both ends. They are also known to be talented, great thinkers. Geminis are known to have a mutable nature; this enables them to excel in the creative field. Other notable celebrities are Nicole Kidman, Octavia Spencer, Angelina Jolie, and Marilyn Monroe. 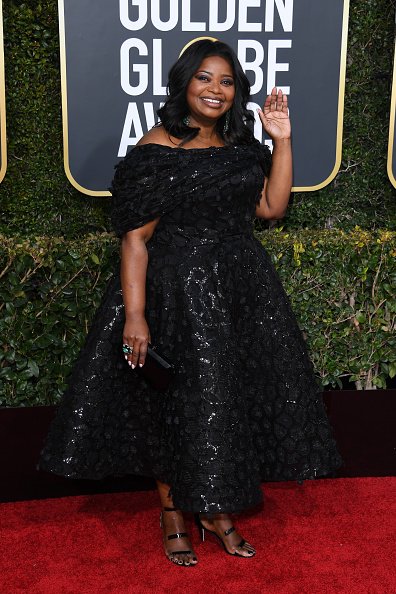 Represented by the crab symbol, Cancers are water signs ruled by the moon. They are often complicated creatures who are highly emotional. An excellent example of a Cancer is Ariana Grande. She has survived the death of former lovers, terrorist attacks, and breakups, magnified by the release of a relatable and impressive album. Cancers tend to have a tough public facade, but it’s mostly because of their need for family and community and their creative nature that they are often seen as weak. They are in their best element when they show vulnerability. Take, for example, Princess Diana, Khloe Kardashian, and Selena Gomez. 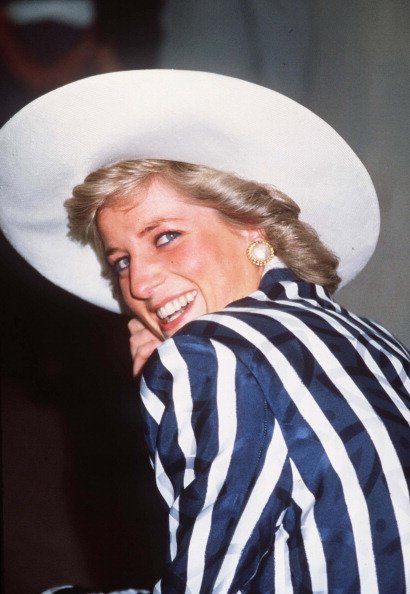 Leo is a fire sign represented by the lion and is ruled by the sun. They are bold forces to be reckoned with. J.K Rowling is a shining example of how they are experts in captivating their audience. They will fight for their beliefs and may appear unstoppable. Being natural leaders, they are well fit for royalty, just like Meghan Markle, who adapted quite well to her royal status and broke down racial barriers. Other Leos are Monica Lewinsky, Whitney Houston, Jennifer Lawrence, and Jennifer Lopez. 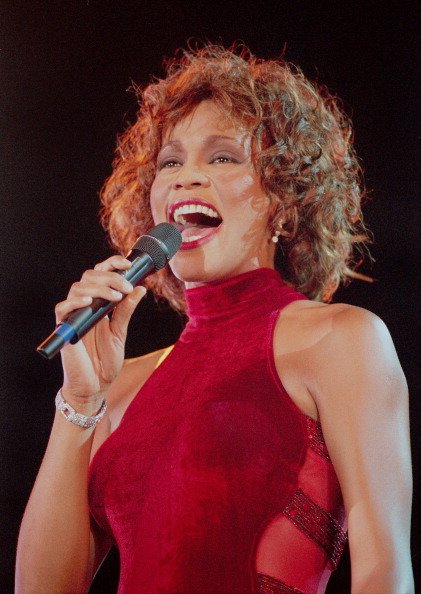 The virgin is the symbol of the earth sign, Virgo which means they have this need to nurture themselves as well as others. Beyonce is a shining example of the star sign because she’s a perfectionist and has extreme attention to detail. Virgos love to share their talents and educate people towards a better world. They have a desire to make things right just like Ava DuVernay, Mother Theresa, and Sophia Loren. 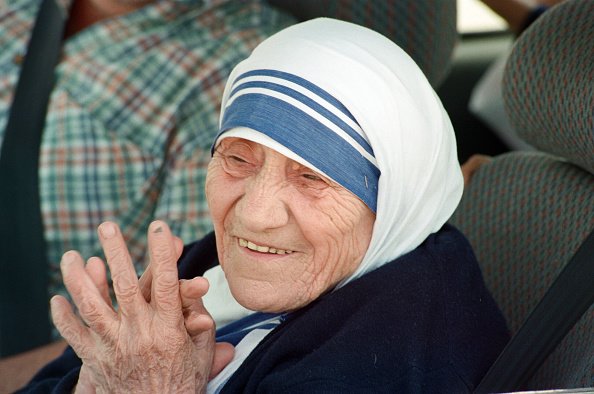 Libra is an air sign represented by the scales and ruled by Venus. They love finding balance in every aspect of their lives. It results in them being indecisive, flighty, and wanting to avoid confrontation most of the time. They also look and love being beautiful all the time like Serena Williams, Kim Kardashian, Cardi B, Kate Winslet, and Alexandria Ocasio-Cortez. 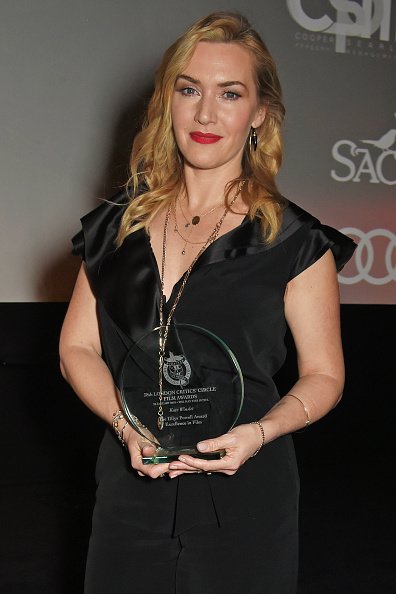 The scorpion is the symbol for the water sign, Scorpio. They are also considered as the sign of rebirth, death, and transformation. Their intense determination can lead them to high places. People under these signs are known to reemerge from their setbacks stronger than ever. Famous women like Hillary Clinton, Winona Ryder, Kris Jenner, Marie Antoinette, Julia Roberts, and Whoopi Goldberg are all great examples of a true Scorpio. 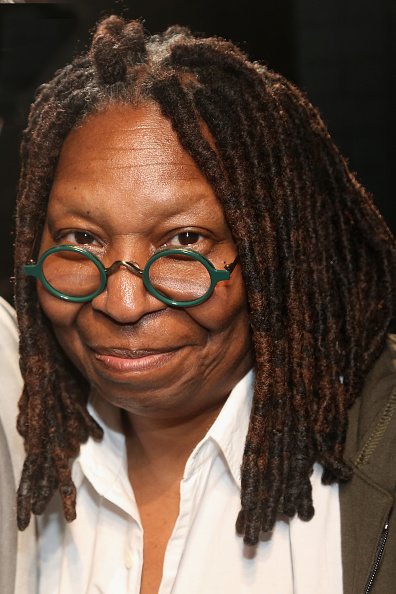 The fire sign Sagittarius is represented by the archer. They are always the life of the party and is known for their fierce intellectual nature and independence. When they focus on one thing, they can become legends. They thrive when they can roam free and can be themselves. They love to travel and hate being controlled. Sagittarius women include Janelle Monae, Tina Turner, Nicki Minaj, and Taylor Swift. 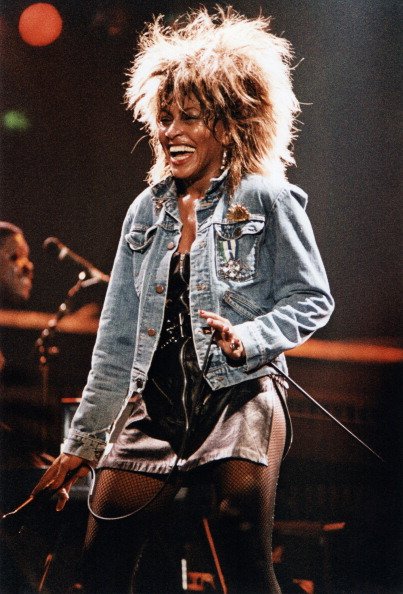 Capricorns are symbolized by the sea goat and are earth signs. They are usually seen as the hardworking business person. While they can be very ambitious, they are always grounded and incredibly caring. They are usually the best in their chosen fields, if not the pioneers. Examples of a great Capricorn are Shonda Rhimes, Kate Middleton, Diane von Furstenberg, Michelle Obama, Diane Keaton, and Patti Smith. 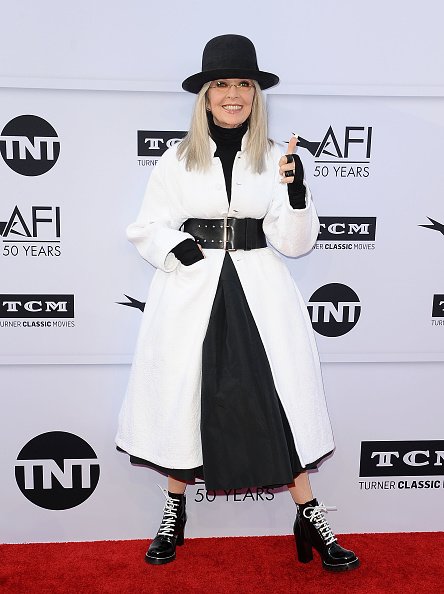 The water bearer and air sign, Aquarius is the revolutionary of the zodiac. They are often progressive and capable of changing the world. Aquarians are not afraid of the unknown take, for example, Alicia Keys, Tinashe, Mariska Hargitay, Oprah Winfrey, Jennifer Aniston, and Kerry Washington. 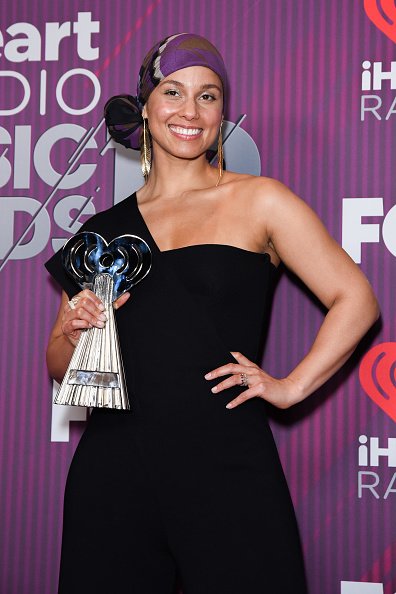 Pisces is symbolized by a pair of fish and is a water sign. They are laid-back, and creative individuals who love rest because they can drain themselves by working too hard, being the emotional signs that they are. They are the zodiac’s philosophers and would usually have world-changing wisdom with a great sense of humor to top it all off. Notable Pisces women are Rihanna, Janet Mock, Ellen Page, Rashida Jones, Elizabeth Taylor, and Millie Bobby Brown. 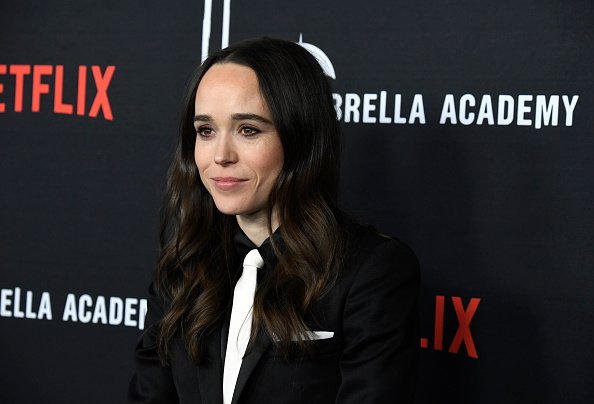