Why Are We So Afraid of Bugs?

Jun 22, 2022 | Zoe Karbe
Share on Facebook
Jumping around and squirming from the sight of bugs? You’re not alone. This is a phobia that affects more people in the West than any other region in the world. Why is it that so many people are so easily freaked out by these creepy crawlies? Here are a few theories. 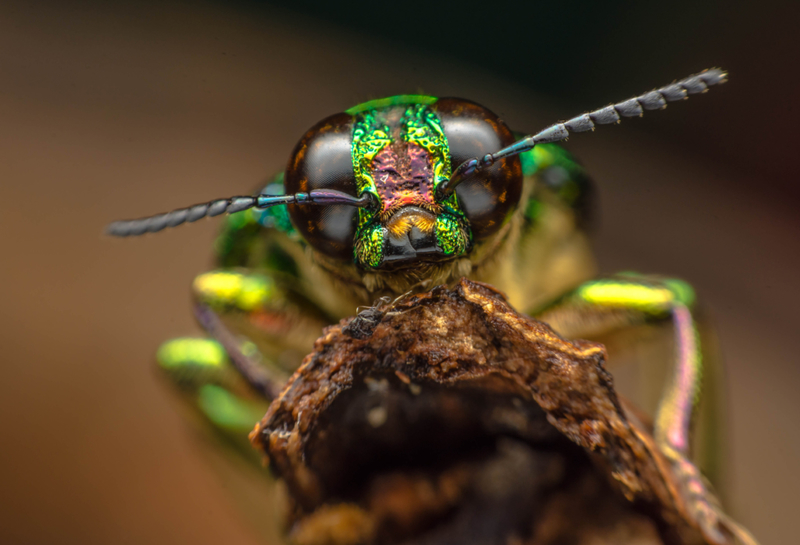 One evolutionary psychology theory claims that our anxious ancestors had a better chance at survival than their supposedly braver counterparts. Folks who naturally approach their surroundings with a little more awareness may have been less likely to stick their head into a beehive, and in turn, had offspring who adopted the same habits. This is why many humans have evolved their sense of caution thus more likely to be afraid of things crawling on the ground. Since most of us live in cities or towns where we don’t really encounter bugs in our daily lives, we’re not really used to them. So, the fear stays, but the reality is, we barely see them. And when we do, all that trauma floods back.

It’s not really the bugs’ size that scares us, but rather their lack of. Tiny things crawl in tiny spaces, and humans instinctually know that having a bug crawling up your nose or into your ear is less ideal. It’s that innate sense of  ‘better safe than sorry’ that ultimately keeps us safe.

While we know to be careful from certain insects, we can at the same time control our anxiety over them. As mentioned earlier, we’re not really battling with bugs all day every day, and those who are, are probably less afraid. A good way to deal with this phobia, apart from facing them head-on in nature, is to even watch films with bugs in them. This form of exposure therapy can be really helpful. That’s right, plug into Netflix and watch “A Bug’s Life.” You would be surprised to see how it helps.