Why is K Pop Becoming More Popular and What is It?

Jul 3, 2022 | Ish Bautista
Share on Facebook
Nowadays, there are multiple music genres that are currently available to listen to. From post-hardcore to classical music to even Kpop, there’s a genre for everyone to listen to too. K-pop which stands for Korean pop is a popular music genre stemming from South Korea. It has heavy influences from pop, experimental to even reggae and hip hop. The interesting thing about K-pop is that it veers away from the conventional four-member band style and can even consist of 21 members! The first K-Pop band came into fruition in the early 90s and later branched out to modern K-pop that started to include English lyrics and various hip hop elements. 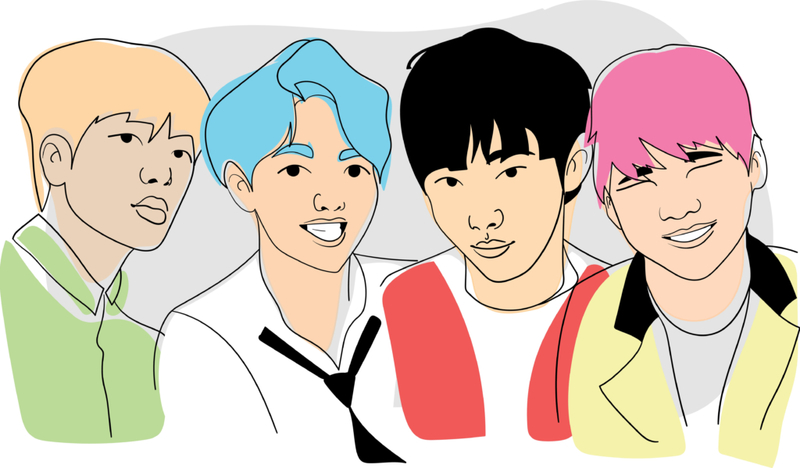 Hallyu is a Korean word used to describe the widespread popularity of K-pop and drama series. It’s mostly centered around elaborate music videos and colorful outfits. The hooks of these songs are incredibly catchy and appeal mostly to the teenage generation. The Gangnam Style initially sparked the wave of K-pop popularity with their appearance on Youtube paired with the popular dance. It was intentionally made as a “gimmick” song and later spread throughout the rest of the world when people decided to incorporate the song’s dance moves into their own choreography.

Female K-Pop Band has been making waves with famous bands such as Girls’ Generation, and even Blackpink. Blackpink made their first debut on the Billboard Hot 100 and gained popularity for their song “Ice-Cream” which reached number two on their album produced in 2020. They were known as the first girl band to sell more than one million copies worldwide. They broke multiple records for their hit songs and even became so popular that Western artists developed their songs into their own choreographies and music videos. 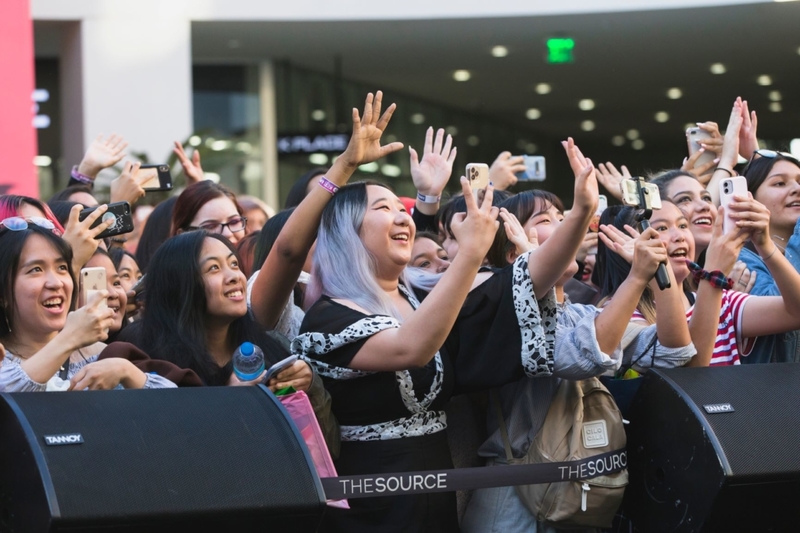 One of the biggest appeals of K-pop is their ability to make almost anyone fall in love with their catchy lyrics and to make the songs stick in their heads. Though most of the songs are in Korean, they incorporate English slang and multiple phrases in English to communicate their verses. Another added appeal is the choreography incorporated into their music videos which can appear tiresome and complicated. Koreans are incredibly well-skilled in their art and K-pop continues to flourish in Korea and in the rest of the Western world. 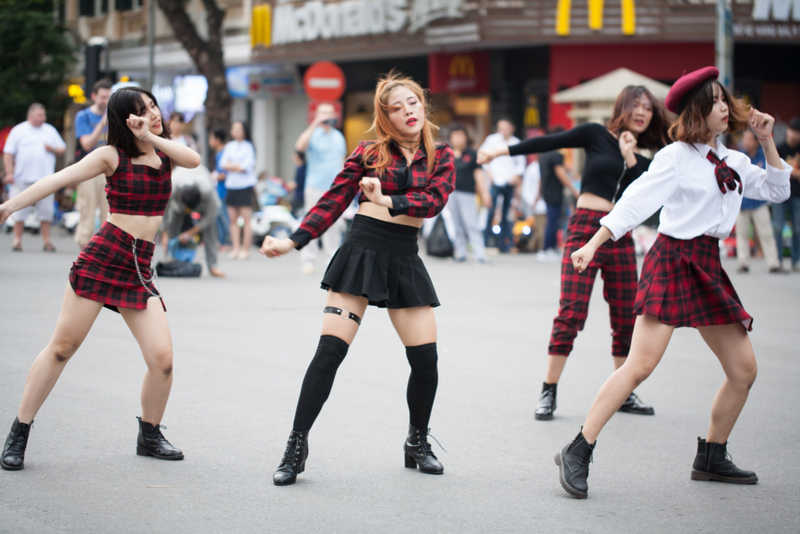 Thanks to the diverse talents in the Korean music scene, K-pop idols are becoming increasingly popular. Not only are these musicians featured in music videos but artists such as Daesung from Big Bang have even landed pivotal TV series roles. The evolution of K-pop is steadily growing and it’s pushing the standards of the music norm while using its own form of storytelling. The future looks bright for K-pop and its potential in the world of music is only growing as the year’s progress.