The name Rawhide belonged to Ronald Reagan, the 40th President of the United States. This code name was given to him by the Secret Service because of his love for ranching. He was also an actor and appeared in many western films before getting into politics, making Rawhide a perfect code name! 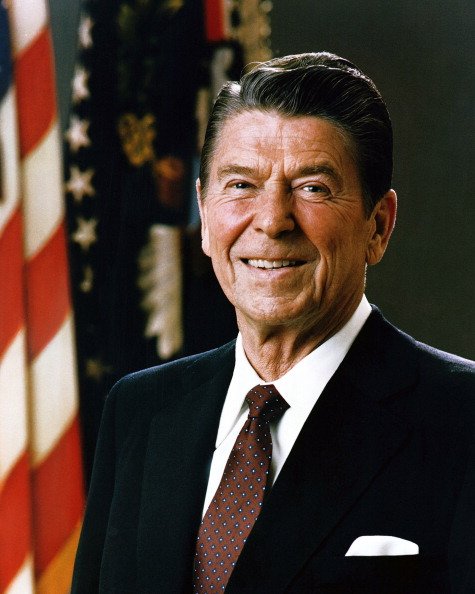 The code name Providence was given to Dwight Eisenhower when he got elected in 1953. When he was no longer in office, he was called Scorecard, due to his love of golf. 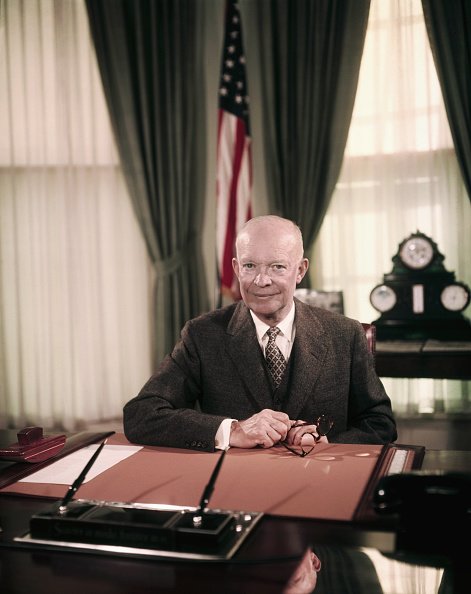 President John F. Kennedy and his administration were typically compared to the Arthurian legend of Camelot, in which Lancelot was the famous knight. This led to Kennedy’s Secret Service code name, Lancer. 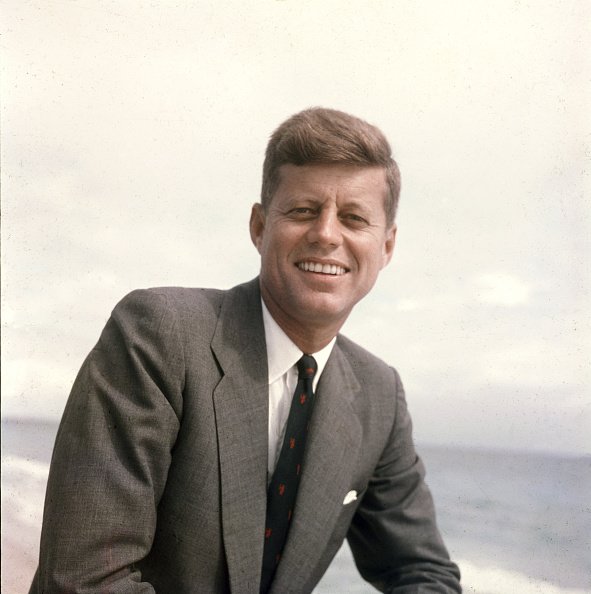 Lyndon B. Johnson was known as Volunteer. No one is really sure of the origin behind this Secret Service code name, but it is quite ironic since he never volunteered to take the presidential office after Kennedy’s assassination. 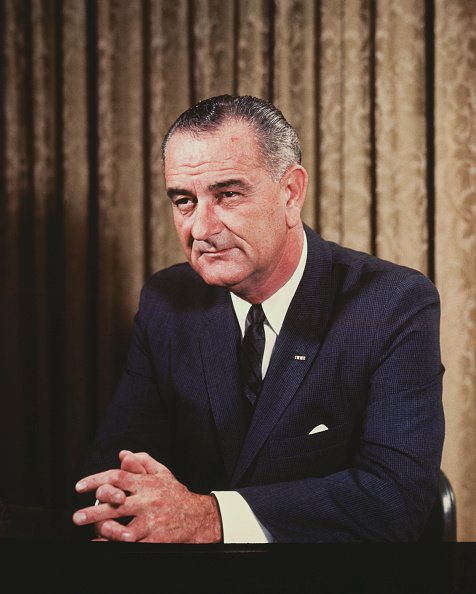 Deacon was a fitting Secret Service code name for president Jimmy Carter. Carter was a religious man and active in his Baptist Church. After leaving office, he became a Sunday school teacher. 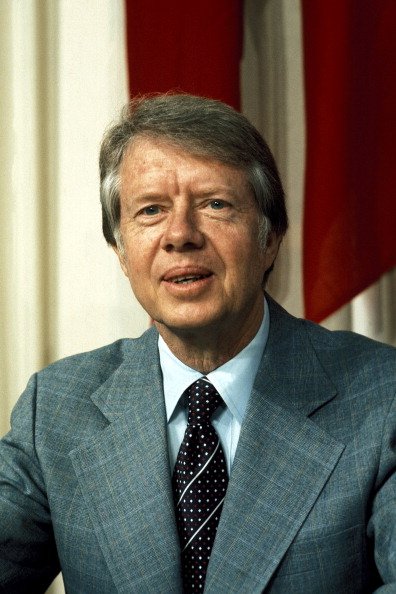 Former President Bill Clinton was known by the code name Eagle. When Clinton took office, all members of his family were assigned code names starting with the letter E. His wife Hillary was known as Evergreen. 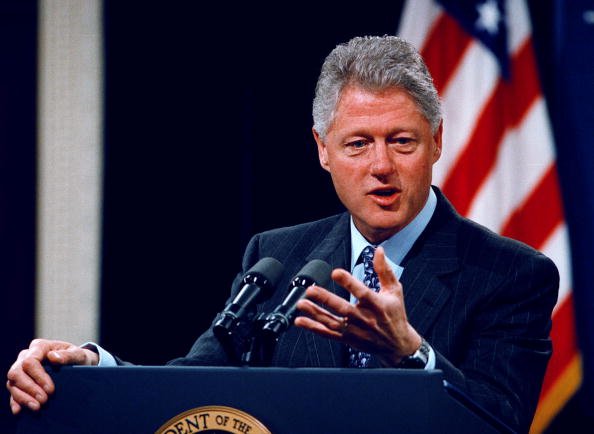 President Richard Nixon went by the code name Searchlight. After covering up the Watergate scandal, Nixon resigned. His behavior in office ultimately played a big role in his eventual resignation. 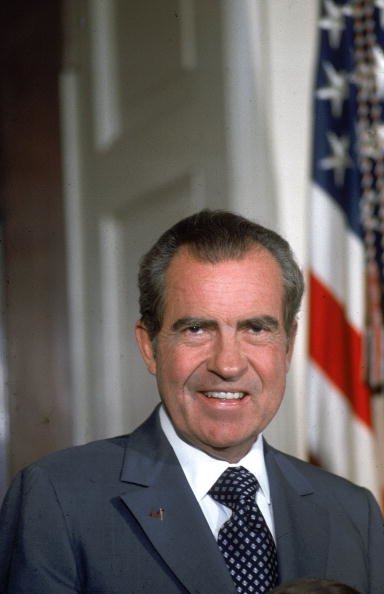 After coming into office, President Gerald Ford gave a pardon to Nixon for his behavior. Ford’s code name is quite ironic, since Nixon could no longer get prosecuted for his illegal actions after getting pardoned! 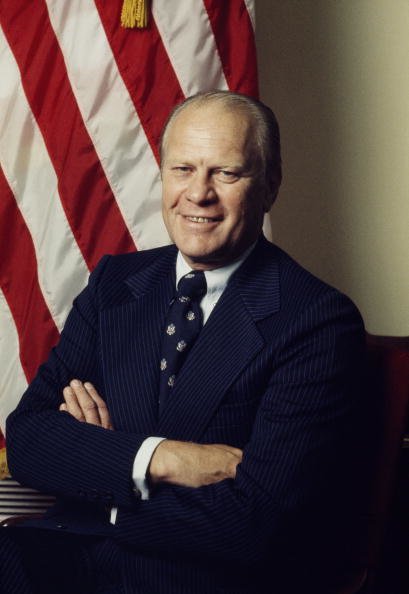 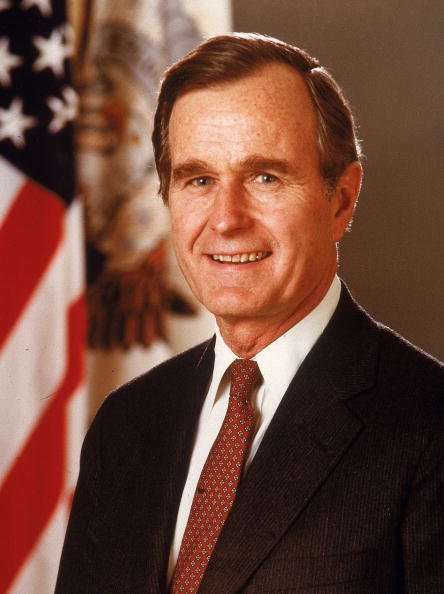 George W. Bush was given the code name Trailblazer while in office, but while he was the son of President Bush, he was known as Tumbler. 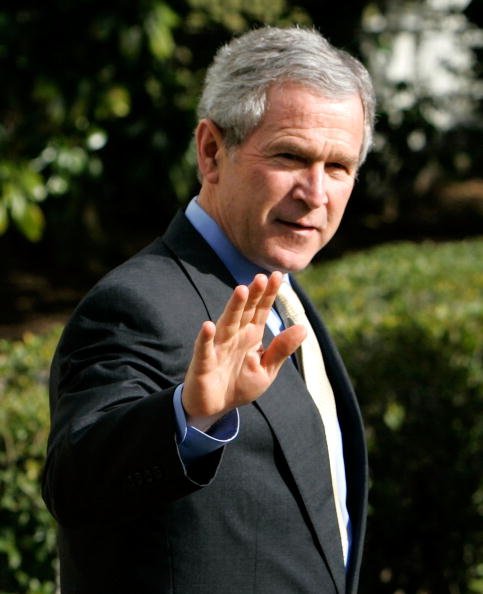 The code name Renegade was actually chosen by Barack Obama himself after the Secret Service gave him a list of names beginning with the letter R for him to choose from. The members of his family all also have code names that begin with the letter r. 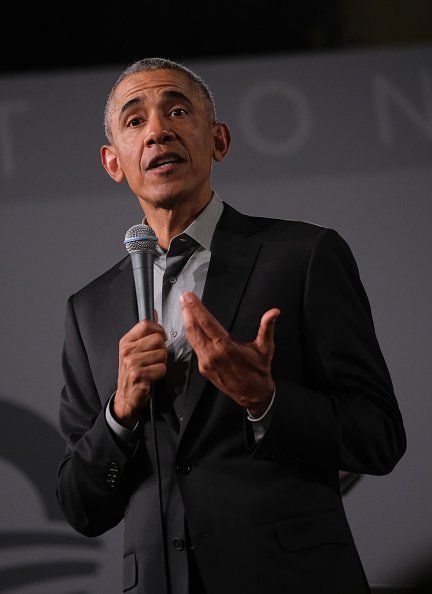