Many of us, if we’re brutally honest with ourselves, are pretty much incapable of functioning before our first cup of coffee. With coffee-love at an all-time high, it’s interesting that most of us know so little about the energy-boosting brew our brains have such a crush on. Rather than give you a yawningly comprehensive overview of the life and times of coffee, we’ve singled out five awesome facts that you’ll get a kick out of knowing. 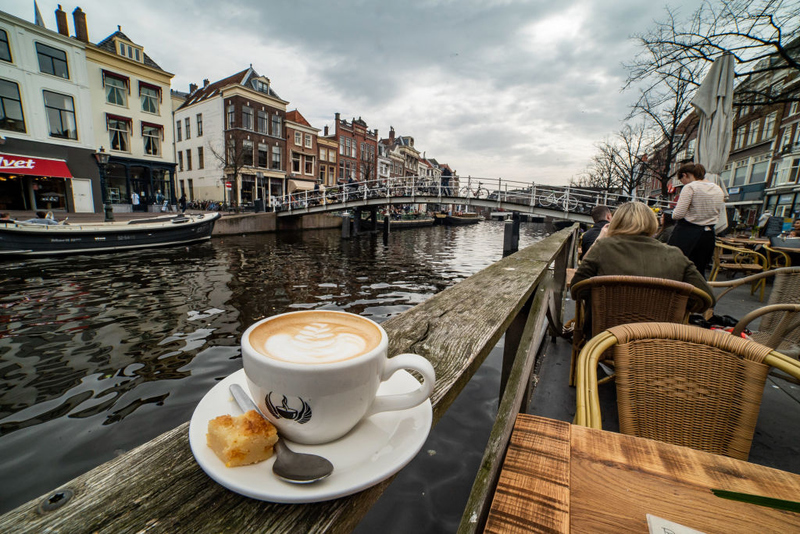 While we will forever and always call those little energy-packed buds of awesomeness “coffee beans,” it would be far more botanically accurate to call them “coffee seeds.” Strictly speaking, the word “bean” applies only to the seeds of Fabaceae plants. Whereas, the beautiful little plant product that we roast and grind and brew into each delightful cup of coffee is actually the pit of a small, red fruit known as a “coffee cherry.” 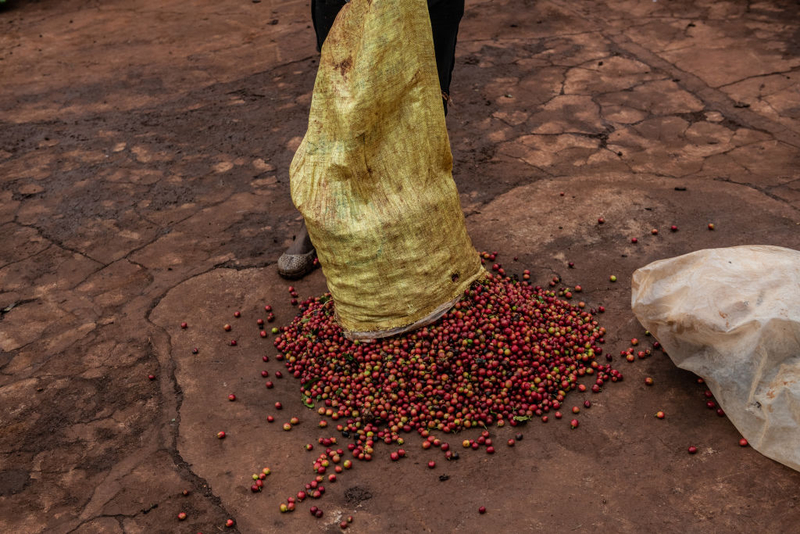 Coffee Used to be Considered a Food

Not only was coffee once strictly consumed as a food, but legend has it that it was first discovered by goats. While it’s a little hard to prove with 100% certainty, we’ve found no reason to doubt the old story that, after watching his goats go buck wild every time they ate the fruit of a certain tree, an adventurous goatherd decided to have a taste and see what all the fuss was about. And so, the now infamous caffeine high was discovered. Whether you buy this old tale or not, it is certainly true that coffee was, in the early days, consumed strictly as a food. The coffee fruit and its caffeine-packed seeds would be mixed with animal fat by early African tribes, creating an easy to eat and tasty source of energy.

The World’s Most Expensive Cup of Coffee

What would we have to put in a cup of coffee for you to be willing to pay $50 for it? If the answer isn’t cat poop, then you are missing out my friend. The world’s priciest cup of coffee, known locally as “kopi luwak,” is made from beans (or should we say “seeds”?) that have been through a rather interesting process. 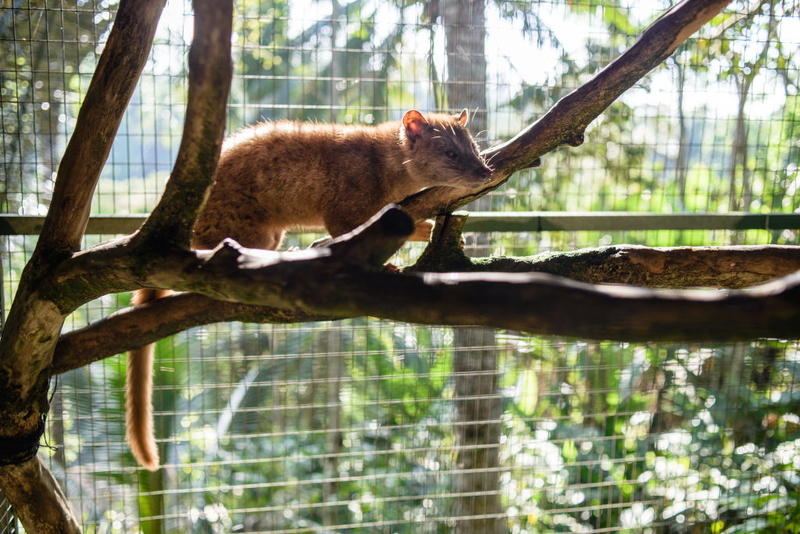 Within the jungles of Indonesia, the droppings of a small, tree-dwelling mammal known as the Asian Palm Civet, are harvested for the bounty of coffee beans that lie within. These catlike creatures are fond of coffee cherries, and something about their digestive juices produces an almost magical effect upon the beans. The coffee produced from these pooped out coffee beans has an exquisitely complex taste, with a depth to it that keeps consumers coming back to pay the insane $50 price tag per cup.

Coffee and the Invention of Webcams

While webcams are put to quite an interesting variety of uses nowadays, the first-ever project humans used one for may surprise you. The world’s first-ever fully functional webcam was built and installed for the sole purpose of keeping tabs on a coffee pot. This lusted-after pot of coffee sat in a Cambridge University computer lab, affectionately nicknamed the “Trojan room.” The webcam allowed people at work in the lab to have continuous, real-time footage of the pot steamed to their computers, so they knew when the time was right to jump up and grab a cup.

The coffee pot became a minor celebrity among the Cambridge crew, and then, a few years later, its live stream was made publically available on the internet, and it shot to worldwide fame. For the decade spanning from 1991 to 2001, the ‘Trojan room’ coffee webcam enjoyed a viewership of millions from all across the globe. 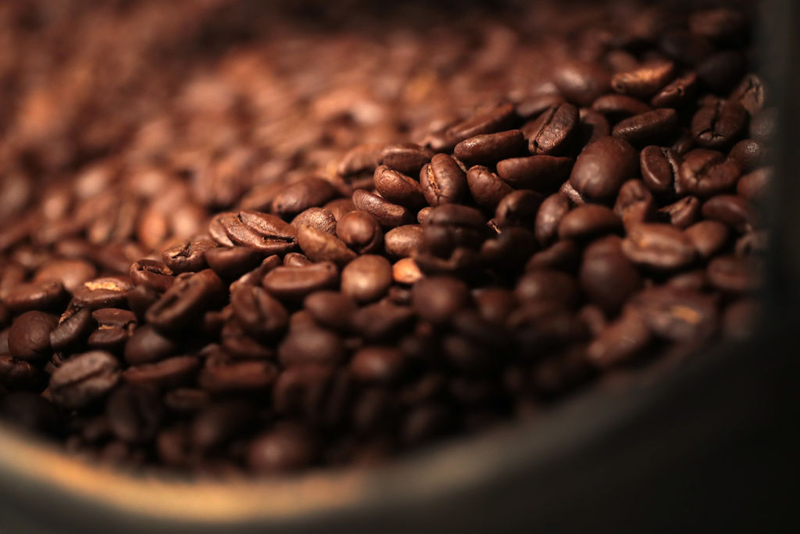 The Ultimate Source of Fuel

The innocent little red coffee cherries hold within their soft, sweet embrace, a force that has had the remarkable ability to captivate humanity and conquer the globe. Coffee wins hearts wherever it is taken and, charismatic as it is, has expanded its empire to such an extent that it is now the second most traded commodity on our planet. If you’re thinking “well, second ain’t first,” put your judgment on hold for a second. The only commodity traded in greater quantities than coffee is oil. With the discovery in the last few years that old coffee grounds can be used to create a fuel source for cars, who knows, perhaps coffee will soon overtake oil to become our number one commodity.