Apr 28, 2021 | Zoe Karbe
Share on Facebook
There’s just no such thing as not loving pie. Warm, delicious, and filled with goodness, eating a slice of pie is pure joy. While you might have your personal favorite, your home says a lot about your taste. From Nebraska to New York, every state proudly has its own special kind. Here are 5 delicious pies from 5 great states. 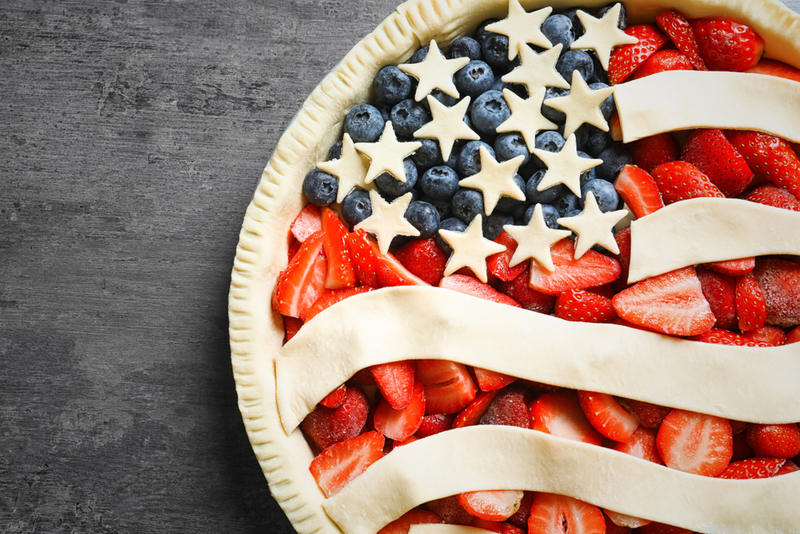 There’s a lot of history in this one. According to “What’s Cooking America'” the runza, which is a hardy mix of beef, cabbage, onions, and spices, was brought to American soil by Russian and Germans immigrants who settled in states like Nebraska and Kansas. The pies were originally prepared as quick but satisfying meals for laborers who had to eat on the go. This hand-held style pie is great even for today’s fast-paced life.

Invented in the sunshine state, the Florida Key Lime Pie is according to many Floridians a source of great pride. In fact, residents have been making it with those tart Key limes since the mid-1800s. While its whereabouts are slightly contested, there is no doubt that this dessert tastes like Florida. In the best way possible.

This Thanksgiving staple may be popular across the nation, but just ask anyone and they’ll tell you that the state of Connecticut makes the world’s best pumpkin pies. As the Nutmeg state, this shouldn’t be surprising. This state is so in love with their own pies that in 1705, one Connecticut town even delayed Thanksgiving because of a molasses shortage for the pies. Now that’s commitment!

This may not be your textbook pie, but it still deserves its spot on this list. In fact, many states ever argue its true birthplace with states like Maine, Pennsylvania, and Massachusetts all laying claim to its origin. While it’s fair to say that no one can know for sure, the best tasting Whoopie Pies, without a doubt, hail from New Hampshire.

When people think of New York, they generally conjure up images of yellow cabs and skyscrapers. But there is far more to this great state than its concrete Burroughs. Head down to the Finger Lakes region and you’ll discover breathtaking views, and of course, the grape pies of Upstate New York. It’s like sweet wine in a pie.