Napoleon Bonaparte, often considered as one of the greatest leaders in history, was a famous French military tactician and influential statesman. Yet, despite his successful campaigns against various adversaries, to some people, he was mostly known for his height. In 1799, Napoleon seized power in France, and he later became the first consul. This move enabled him to oversee and sustain military dominance, and subsequently institute legal reforms, which later proved to be influential. While much of his military proficiency and exploits are well known around the world, there are several things about Napoleon Bonaparte that very few people are aware of.

He Attempted to Write a Romance Novel

Although largely known as a ruthless and battle-hardened commander of a large military force, Napoleon was a love-struck romantic at heart. In 1795 (when he was 26), he began writing a novel titled Clisson et Eugenie, which was only about 17 pages. Many people consider his attempt as a brief exercise in self-mythologizing.

Josephine, His First Wife, Almost Met Her End at the Guillotine

Thanks to a heavenly blessing of convenient timing, Josephine, Napoleon’s first wife, escaped the grisly fate of dying at the guillotine.

She married Alexandre de Beauharnais (with whom she eventually had three children) when she was about 16. During the “Reign of Terror,” a particularly bloody period in the French Revolution, her husband was executed at the guillotine.

Although Josephine herself was imprisoned, the government at the time was overthrown just a day before her trial was set to begin, and all executions ended. In 1795, Napoleon and Josephine met at a party, when she was 32 and he was 26. They ended up married after six months. To conceal the significant gap in their age, the documents were edited to make Josephine appear younger (subtracting 4 years from her real age) and Napoleon older (adding 18 months to his age).

He Wasn’t That Short

The persistent rumors about his height actually began during Napoleon’s time. It didn’t take long for propaganda artists to start producing images of Napoleon, in which he appeared comically shorter than he actually was.

Although he inspired the term “Napoleon complex,” the military general’s height (5 feet 6 inches) was actually the average height for men at that time. 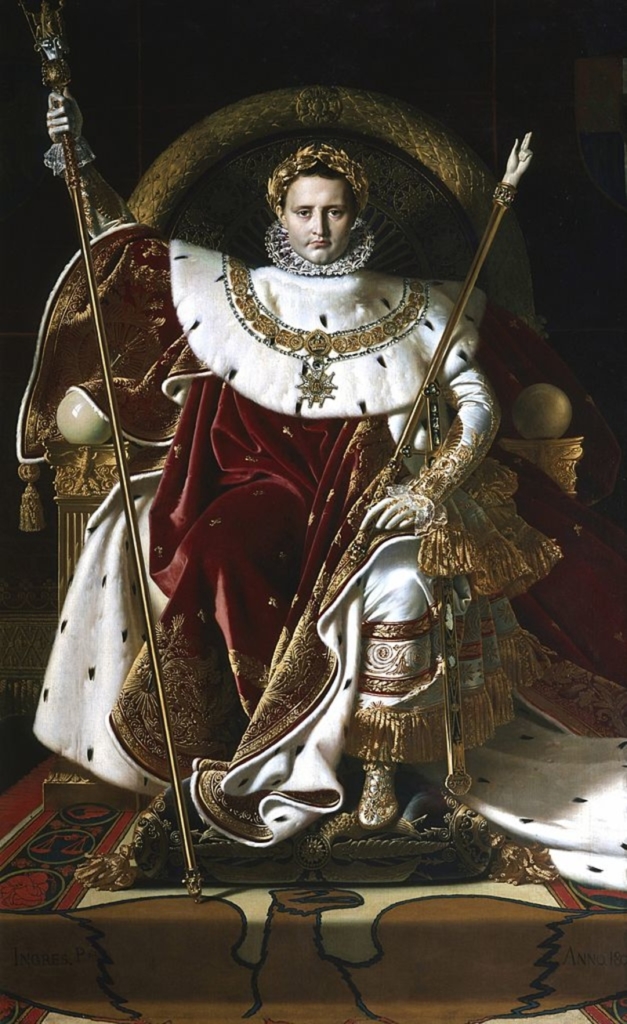 When he was quite young, Napoleon considered himself a scientist. He was even elected as a member of the National Institute. During an expedition with scientists, engineers, and scholars, Capt. Pierre Francois-Xavier Bouchard had discovered the Rosetta Stone (which was named after the city where it was found) after the destruction of an ancient wall.

Upon realizing its potential, Napoleon sent the stone to be studied in Cairo. After some extensive linguistic work, researchers were able to help decipher the ancient Egyptian hieroglyphs.

Although he was baptized as a Catholic, some of Napoleon’s writings showed that he entertained doubts about Catholicism and the existence of God. After he rose to power in France, he made moves to re-establish the Catholic Church.

When he reached areas where Jews were routinely persecuted, Bonaparte moved to emancipate them, granting them the right to own property and to worship freely. This was actually a politically expedient strategy, a move that he hoped would encourage Jews to move to French-controlled territories.

He Probably Died of Stomach Cancer

In 1821, Napoleon Bonaparte died in exile at the age of 51 in St. Helena. Based on his personal physician’s diagnosis, Napoleon had stomach cancer. It was reported later that before his death, the former emperor had suffered constant abdominal pain and nausea. 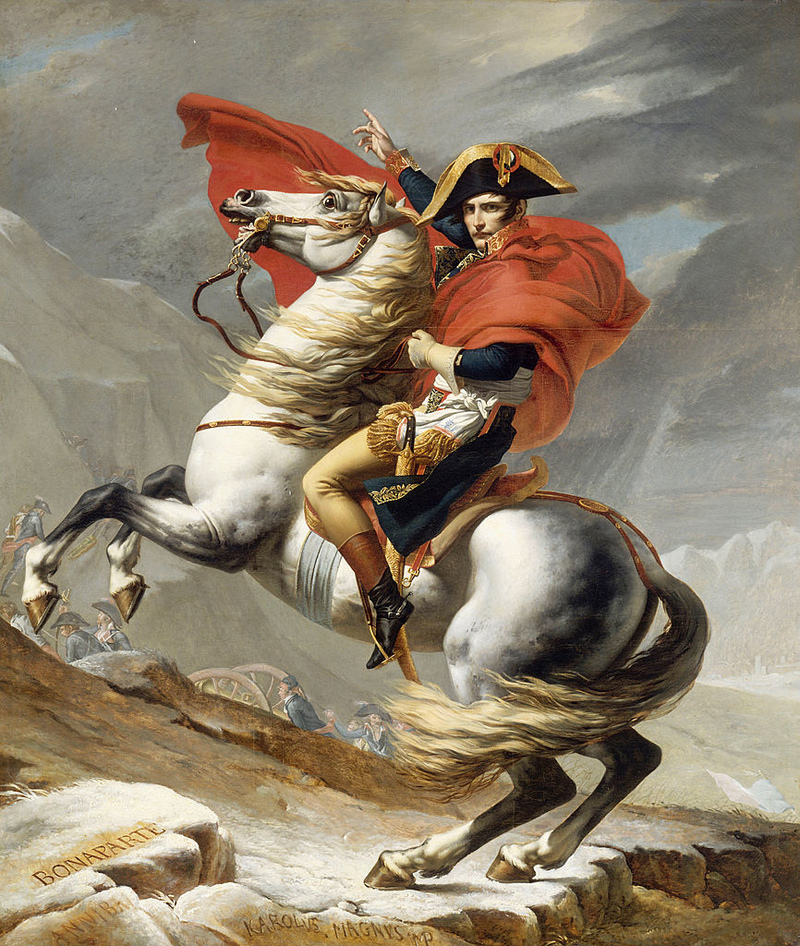 Nevertheless, rumors continued to swirl that his death could have been related to arsenic poisoning, as a 1961 sample analysis of his hair showed very high arsenic levels. However, it should be noted that it was a common finding among people who lived in that era to exhibit exceedingly high levels of arsenic.

Although it was not the direct cause, the arsenic and toxic chemicals pushed as a tonic at the time probably made it easier for cancer to spread.

He Wore Poison Around His Neck

For a man who carried out so many successful military campaigns, it’s not surprising to find that Napoleon had a vial of ‘suicide poison’ ready and waiting. After he was exiled to the island of Elba, Napoleon ingested the poison, and although the poison wasn’t strong enough to kill him, its effects made him extremely ill.

It is likely that, with the passage of time, the poison had lost some of its potency.