Members of the original LGBTQ community of New York converged at the minuscule piece of land called Cherry Grove and came primarily from the city’s bohemian quarter and cultural world. A mere 60 miles east of Manhattan, this misread and often derided community created an idyllic place where they could be true to themselves. The place also provided an atmosphere where a culture of expressive freedom prevailed. It was a place that the rest of the world could look to as an example. 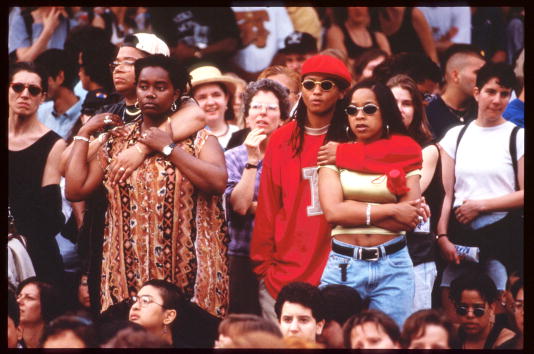 Devoid of roads and creature comforts, Fire Island drew only a few families, permitting the island’s drag balls, artistic inclinations, and ethic of hanging loose to thrive. For many years, this and a little bit of other LGBTQ havens were very important places for those fortunate few who could visit. At the time, this place was one of a few exceptions where gay couples could openly show PDA without risking criticism or even arrest. After all, this was a time when “coming out” meant the risk of losing employment, public humiliation, family rejection or even violence. On the extreme, vigilante justice groups and illegal police raids pandered to public sentiment.

Fast forward to this year’s World Pride, held in June, in the United States, marking the 50th anniversary of fighting one notorious police raid, at the Stonewall Inn in Greenwich Village. It was a watershed moment in standing-up to LGBTQ abuse. It was newly found confidence that also sought equality and dignity that did not discriminate. Owing to that milestone movement, what was created is a safer world for the LGBTQ agenda. Pride plans, whether in small communities or other countries are better off because of it. 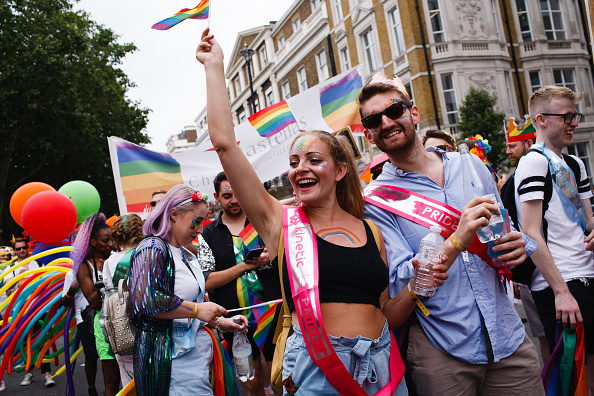 While we take great strides in realizing a much better world that discriminates to a lesser degree, there is still much work to be done. In fact, as part of a global reaction to equality advocacies, over a hundred anti-LGBTQ bills were filed over the last 12 months in 29 US states. These efforts seek to reverse steps on transgender rights, marriage equality, and the fundamental idea of equal accommodation.

LGBTQ couples that get married on a Sunday in 30 states can be terminated at work or denied service on Monday just for being gay. Violent and physical threats are now real consequences again and have gone up at alarming rates. Dreadfully brutal practices and laws are sweeping throughout the world, including Asia, Africa, and Europe. Still, the gargantuan cultural and legal transformations sparked by fearless and heroic LGBTQ crusaders over the last 50 years shine a light where darkness used to engulf, creating a kinder and gentler world.

The spirit that shines forth in places like Fire Island, creating havens for LGBTQ folks, is hopefully a spirit that will be infectious the world over. Regardless of your sexual orientation, whether you’re an LGBTQ, or just “different”, hopefully countless other havens will be allowed to flourish where people will not be unjustly treated or judged.