A Festival to Celebrate Filderkraut

While sauerkraut may come across as a modest fermented condiment to some people, in Leinfelden-Echterdingen, a town in Germany, cabbage — cooked and prepared in various ways — is a much-appreciated, regional delicacy. It is no wonder then that locals have banded together to celebrate their love for the pointed filderkraut (named after the fertile Filder plateau, where it thrives) by holding an annual festival for it, called Filderkraut Fest (a.k.a. Filderkraut Cabbage Festival). 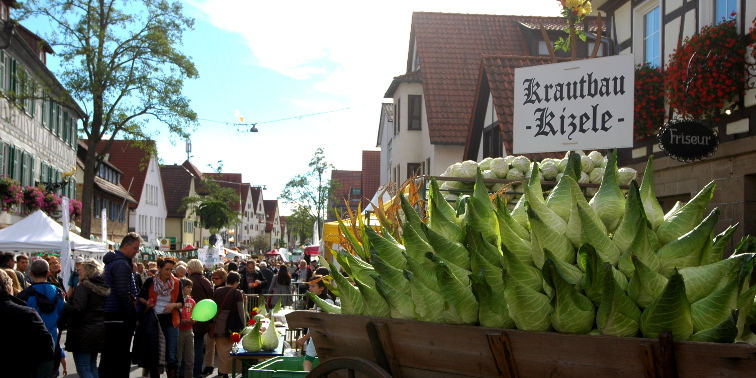 This pointed cabbage subvariety is chiefly appreciated for its tender leaves and somewhat sweet flavor, which makes it a great choice for making sauerkraut. According to historical records, monks in Denkendorf, a town located near Stuttgart, have been cultivating cabbage as early as 500 years ago. These days, locals and residents from other regions in Germany are celebrating filderkraut (Brassica oleracea var. capitata) during the month of October. 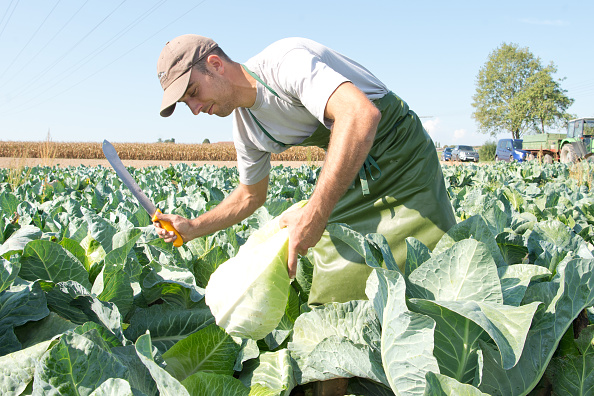 Events for this festival include cabbage-balancing contests and the crowning of a cabbage king and queen. Heck, even the trash cans are made to look like a huge filderkraut. Foodies will have much to enjoy during this festival because they will be feasting on kuchen (quiche-like cakes), tarts, cabbage pizza, and yes — stuffed cabbage leaves. 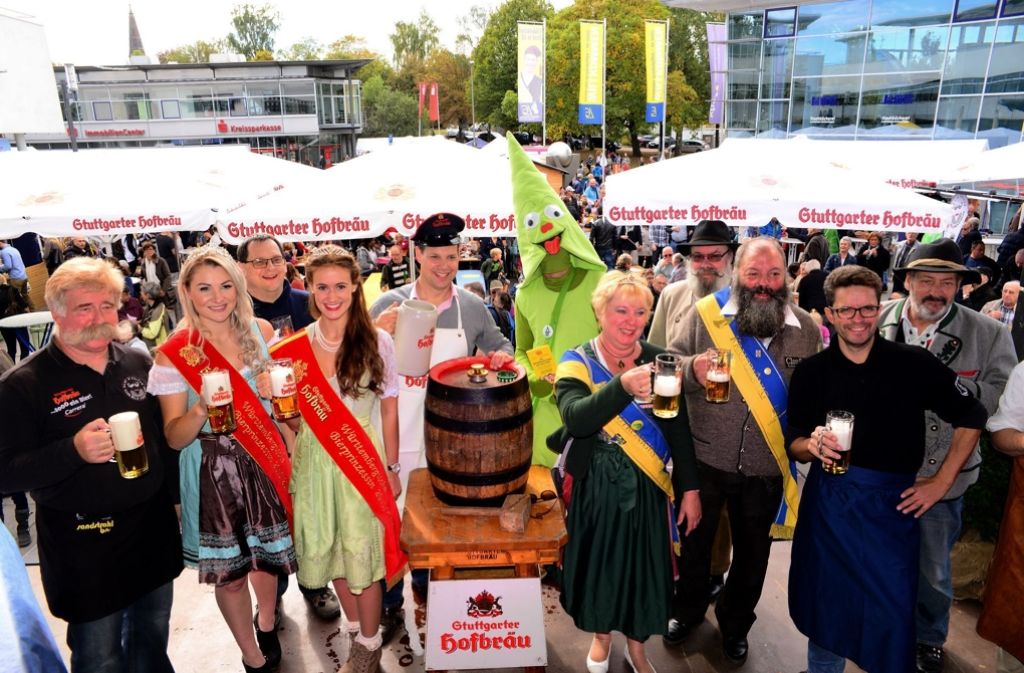 There is also a thick noodle dish, called ‘Filderkraut mit Schupfnudeln’, which is mixed with bacon and cooked fermented cabbage. You can take some of these cabbages home later by purchasing them whole, canned, or shredded to order (for later use). 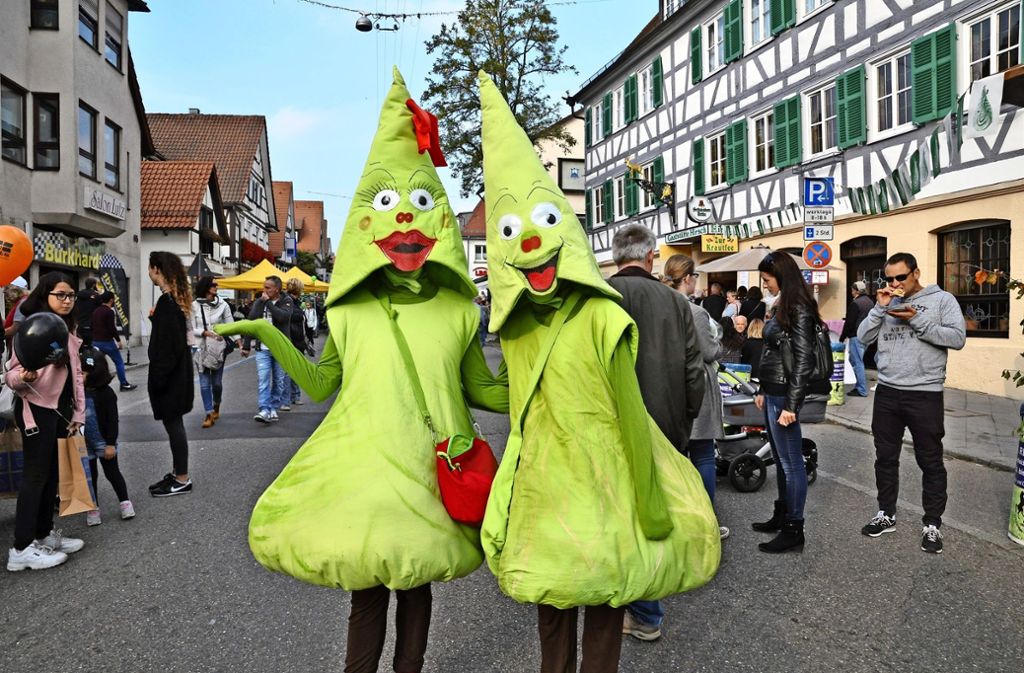