The Weirdest (and Most Nauseating) Foods from Around the Globe

We’ve taken a tour around the world and shown you some of the finest dishes different places have to offer. Now consider this an education of the opposite sort, so you won’t be too surprised when you stumble into some of the oddest choices of food ever.

The fact that a chicken feet dish is enjoyed by so many people across these countries may be enough to declassify it from being weird or odd. But its looks- bony, full of skin- you will need to get over if you’re having it for the first time. Just don’t think too much of its appearance and try to focus more on its yummy taste. 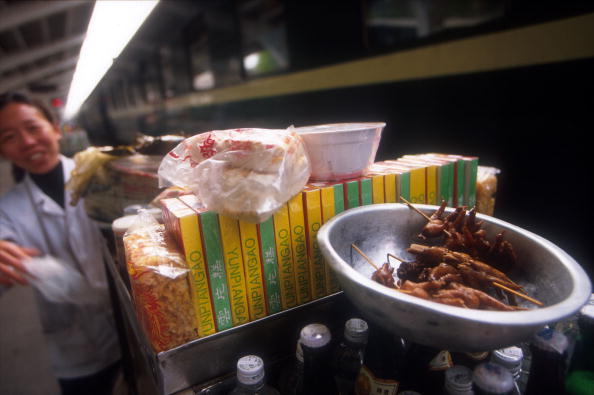 Imagine watching a chef cooking in an opened up sheep. In it are its own heart, lungs, and liver detached, placed in a heap, and soon to be served garnished with oatmeal and onions. It is sprinkled with spice after being seasoned with salt, so it appeals to your senses at the first sight and smell of it. 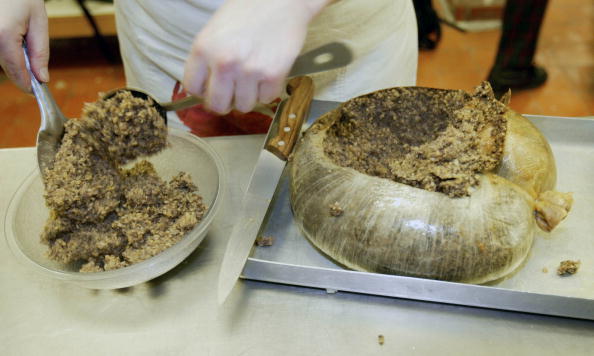 Tripe – All Over the World

Even when cut into smaller portions, an animal’s stomach lining looks like whitish rubber on your plate. Its texture seems like sliced honeycombs that may feel weird when probing it with your tongue. But all these may be smoothed over with all the various flavors to choose from, with lemon or onions backed up by a rich sauce or dip. 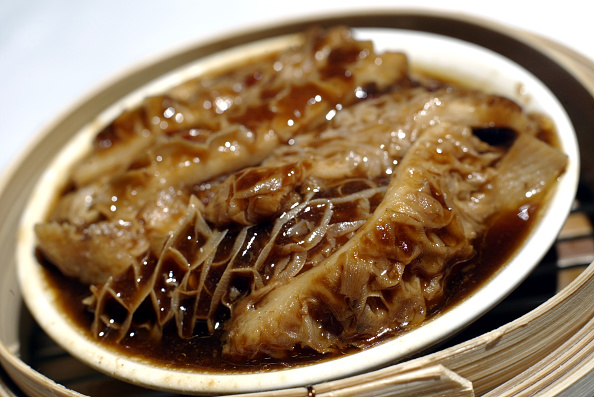 It may sound ironic that this once considered comfort food entails a large cow’s head on display along with the cow’s feet, stewed; the lifeless head looking up at you. It sounds more discomfiting if you really think about it. This dish is now classified as a delicacy and perhaps you’ll love it, as long as you can disregard the cow’s expressionless eyes. 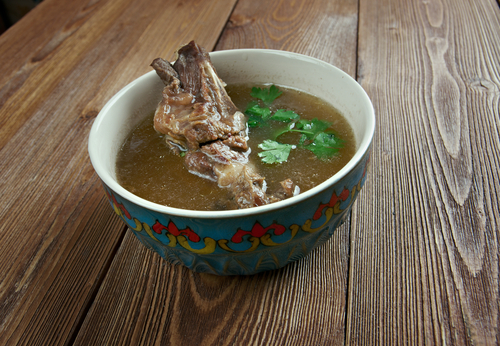 Imagine being captured by an ancient tribe in an uncharted area in some part of the world, and the first thing served to you is a pair of large gelatinous eyes. But once you get over this intimidating part, you’ll find out that this dish actually tastes just like squid. 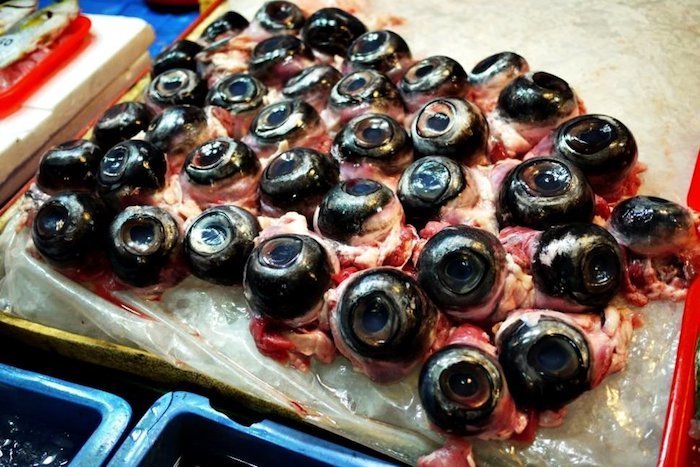