Before Jennifer Gates could be anything in life, she’d always be known first as the daughter of the second wealthiest man in the world. She’s successfully managed to keep a very private life, and even though there’s not much information out there on Bill Gates’ daughters, we’ve collected a few things related to the 22-year-old Jennifer, of what the elusive daughter has been up to all these years. 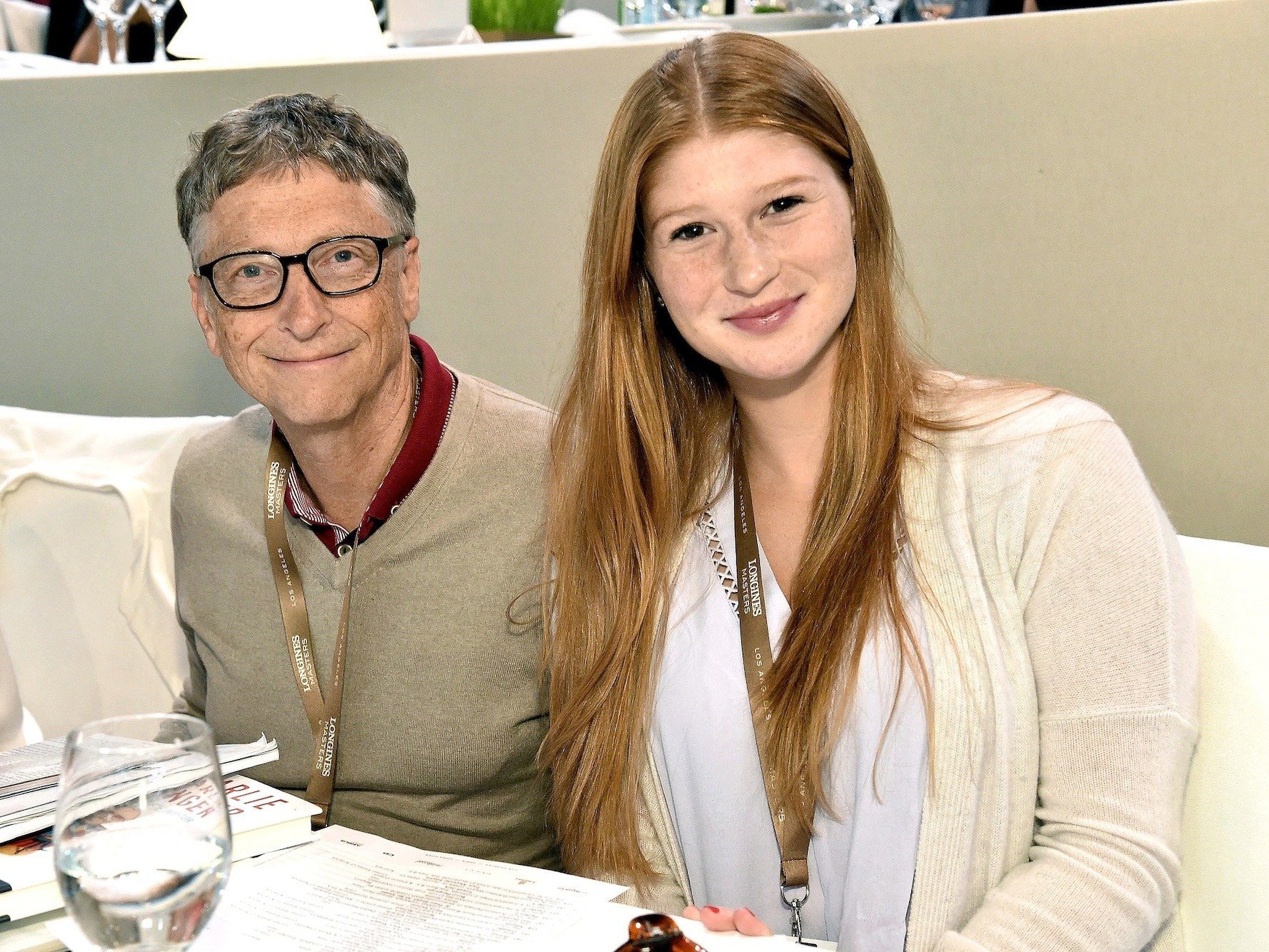 Show Jumping is Her Main Passion

Having the luxury of focusing only on things that interest her, Jennifer has devoted much of her time competing in equestrian sports. She’s learned to ride a horse at the young age of six and developed her passion for jumping competitions as the years went by. Her supportive dad recently spent $37 million to acquire a number of contiguous properties in Wellington, Florida so her daughter can maintain her own stable, housing her favorite horse named Alex. Jennifer has competed in countless shows and has won numerous awards, rising in the ranks as the 19th best show jumper in the world. Her sister Eve trails behind at number 23. 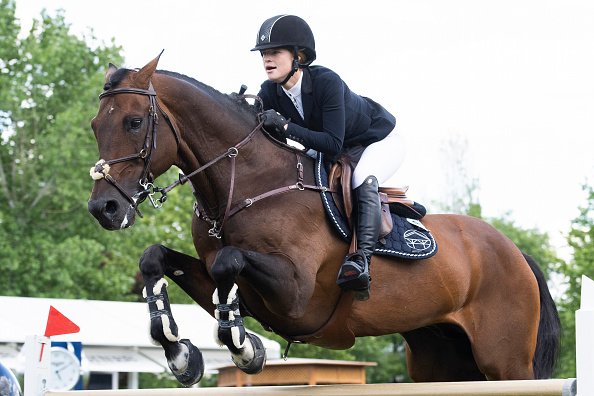 She Studies at Stanford

When Jennifer is not at play, nor training for her next prestigious equestrian competition, she descends to the level of most youngsters, focusing on her education. She graduated from Lakeside High School, her dad’s alma mater, and is now enrolled at Stanford University. Reports say that the 22-year-old Jennifer Gates is interested in children’s well-being, and this has prompted her to study human biology.

She’s In Love With an Egyptian Equestrian

When it comes to her love life, Jennifer is surprisingly open about it, as she is exclusive with most other personal matters. She’s in love with Nayel Nassar, who’s also a show jumper, and she doesn’t feign to coat her feelings publicly. They met at Stanford where both of them study, and they had an excursion together in Egypt, which they documented through their Instagram accounts. The lovely pair have more than just show jumping in common. Like Jennifer, Nassal is a wealthy man. His worth is said to be estimated at $20 million, largely accumulated from his success as a show jumper. 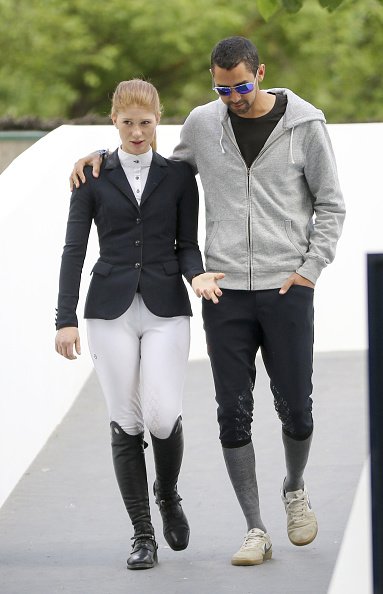 What’s Next for Jennifer?

Given that much may be expected out of her on account of Bill Gates’ brilliance and exceedingly successful business career, Jennifer has managed to slowly make a name for herself. The fact that she’s doing so while keeping her life so private makes it even more admirable. It’s the kind of attitude we hope for future heirs to fortunes worth billions of dollars; focusing on their own passions, not merely living on their parents’ merit.