A Taste of Ancient Greece: Some Delicious, Centuries-Old Recipes

A Cuisine of Meats and Honey

Not unlike today, there was a wide array of foods served in ancient Greece. Their creation was more focused on vegetables as main ingredients, as well as fish, fruits, legumes, and some meat selections, which were roasted on pits, boiled, simmered, or baked in ovens. 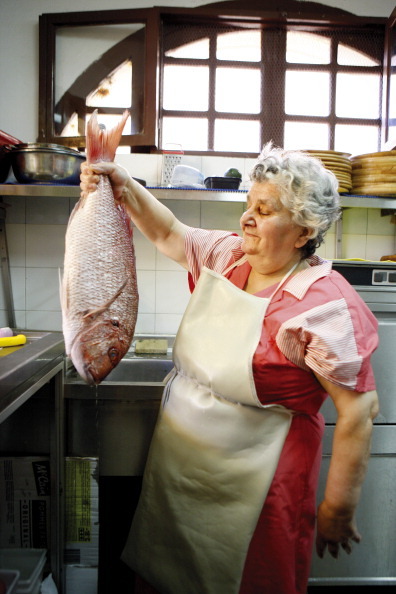 Some of the cuisines they regularly prepared at the time may not be commonly served nowadays, and may even be looked at with askance. They liked to have fish cooked with cheese, for example, and some of their wines were purposely diluted, or adulterated with garlic. 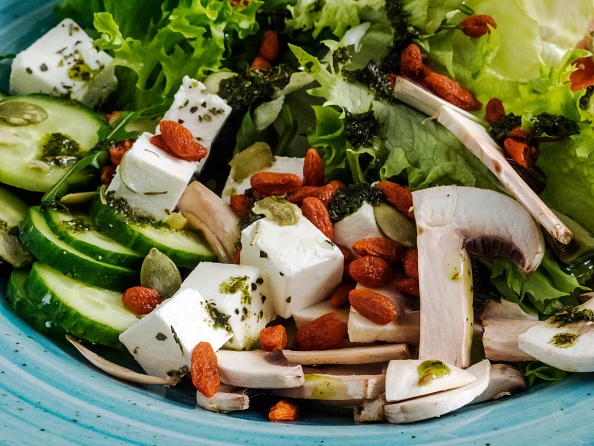 They had discovered a style of making thin sheets of phyllo dough circa 4th century B.C., hence there’s a possibility that sweet treats like ‘baklava’ were already made, but there was no sugar during that period. So, to make these goodies savory, they used honey, figs, or sweet concoctions made from grapes. 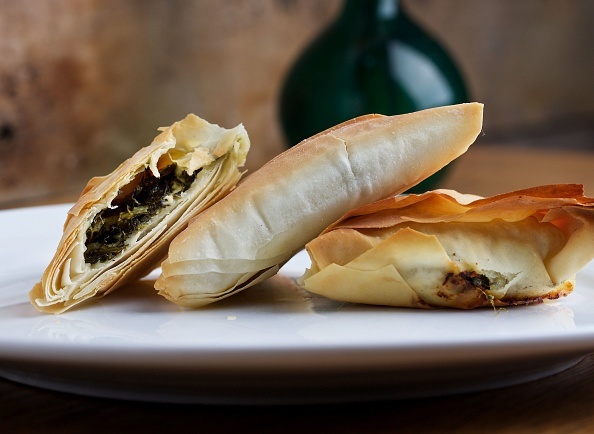 The most antiquated recipe, based on the “Alimentary Habits in Ancient Greece,” is sliced fish meat cooked and mixed with oil and cheese. There were no proportions written as part of its instructions, since it was assumed that a skilled cook ought to know these quantities by heart. Women baked, cooked in the oven, and boiled. Meanwhile, the men spit-roasted meat, or roasted it over coals.

The following dishes shall show us what the ancient culinary techniques were, and which ingredients early Greeks loved to use to make their food savory.

To make an ancient bean soup, one has to soak the beans a day before. It’s pretty basic, and not many ingredients are needed. Use honey to overcome the garlic flavor and to make the dish sweet. To make its texture thicker, add some lard; substitute the latter with oil, instead, if one desires to make it fully vegetarian.

The Greeks call this syrup ‘moustos’, and it’s profusely made annually in September, during Greece’s large grape harvesting period. You wouldn’t have to worry about it being stale, as it can be stored for a long time; frozen and consumed within the year. 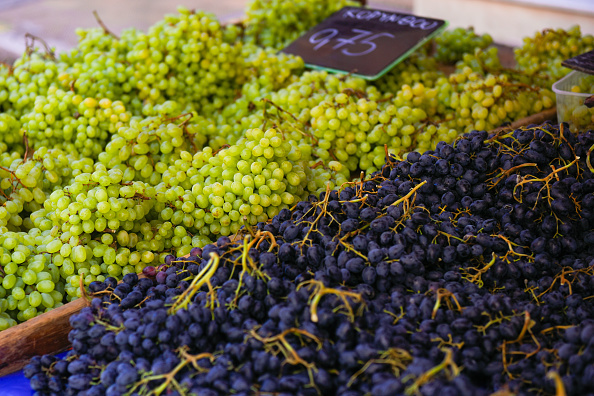 Moustos is similar to today’s maple syrup. As an ancient sweetener, the Greeks used it to make ‘petimezi’ (grape molasses), as well as ‘moustalevria’ (grape must pudding), and other delicacies.

A predecessor to the baklava is a goody called ‘gastrin’. To make one, you would need some sesame and poppy seeds, and some pepper. During the early times when sugar wasn’t yet invented, the Greeks simply used ‘petimezi’. 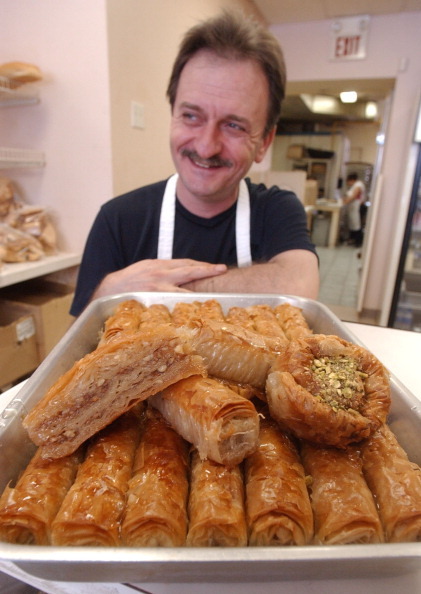 The early Greeks prepared cod much like how we prepare fish today. The focal point, however, in its differentiation, is that the accompanying coriander seeds were first toasted. After toasting, the seeds were ground and then fused into the preparation. To make it unique, consider sprinkling a little vinegar over it before serving.

One simple way to relive the gastronomic practice of the ancient Greeks is to sweeten oranges with honey. It’s easy and doesn’t take much time at all to peel an orange and spray the sweetener. 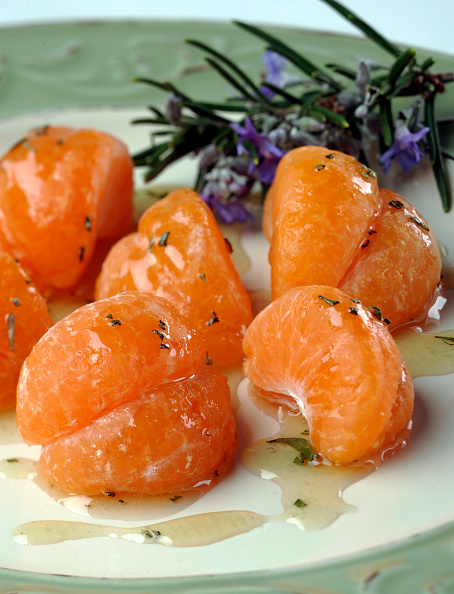 A quick stroll down the marketplace will lead us to stalls and cafes that sell bars of sesame honey. Interestingly, they’re practically prepared the same way the early Greeks did back in the day. But the antiquated recipe makes use of honey, since sugar wasn’t available until many years afterward. It makes the ancient product chewier, as ours are made crusty by refined sugar.

This is a quick recipe that can be done in a few minutes. Just mix the honey, flour, and water, then fry one side and then the other. Finally, sprinkle it with sesame seeds before serving.

When you make a dish using only a few selected ingredients, the taste becomes so clean and distinct, in contrast to being a battle of flavors. It’s as if every ingredient plays an important part in the whole creation. Plucking leeks fresh from the land and tossing in a few apples together with white wine, spices for more depth of flavor, and some honey, makes for a classic dish on the side. It’s simply timeless. 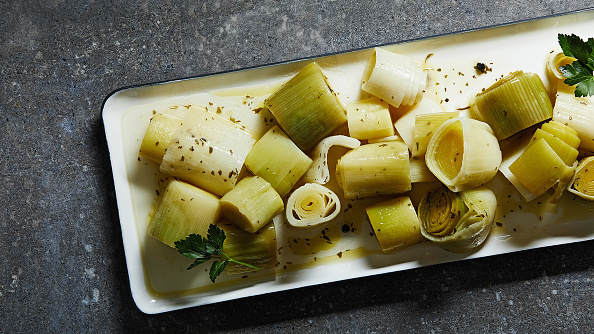