A True Gem of Bolivia. Inside The Cholita’s World of Wrestling

Jun 22, 2022 | Janusa sangma
Share on Facebook
When in Bolivia, don’t miss watching the awe-inspiring cholita battle. It’s an event, unlike anything you’ve ever seen before. The fight takes place between men and women. The fierce cholita or indigenous women are known to effortlessly level the playing ground – their incredible strength and athletic moves dominating the ring. And they do all of it dressed in stunning traditional attire! The crowds, expectedly, can’t get enough. But there’s so much more to cholita wrestling than the entertainment. 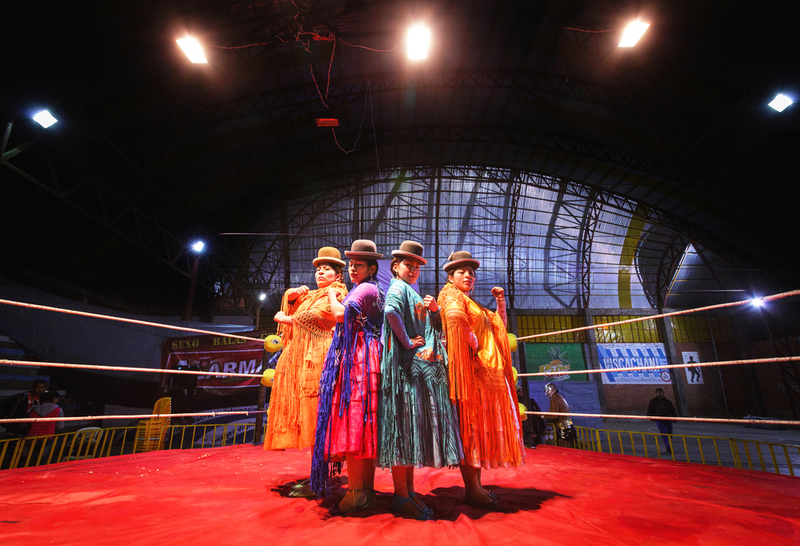 Shutterstock
Some history
Bolivians love their wrestling. The sport has been around since the 1950s, but women only began participating in the mid-2000s. It started when indigenous women found solidarity and friendship while practicing the sport together. Wrestling became a source of empowerment and discovering their strength through adversity. What began as a stress buster for the women soon transformed into a professional sport when promoters realized the unique sport’s untapped potential.

The show
Like the WWE, cholita events thrive on wild athletic stunts and theatrical performances. You’ll find the stereotypically ‘good’ and ‘bad’ characters, and of course, the underdogs whom everyone roots for. They’re outrageous and endearing, saying and doing the right things to make audiences go wild. But make no mistake about it, the women aren’t just performers – they’re trained athletes. Women and men fight it out until someone goes down. The matches can go on for hours. The event is so popular that girls as young as 15 vie to debut in a cholita event. 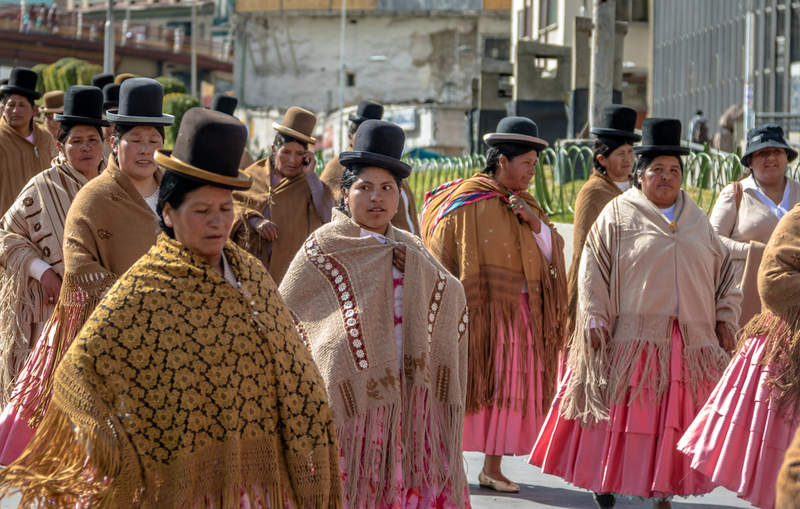 Shutterstock
The Roots
While cholita wrestling may be a mainstream event today, it remains true to its roots – a representation of where women come from through theatre. Typically, a match begins with the men. Even though it’s staged, the scene is incredibly distressing to watch. As the match progresses, the cholita finds her strength and triumphs against the man – often with a devastating smackdown. There’s wild applause and cheering as the crowd celebrates the victory with her.  The word ‘cholita’ was once used as a slur to target and belittle women. All of this changed with a sustained movement on cultural pride led by Aymara president Evo Morales. Today, cholitas walk La Paz’s streets and fight in the ring without fear, fully kitted out in their beautiful traditional clothes. Over the years, cholita wrestling has become one of the most celebrated cultural events in Bolivia. It’s a fantastic example of women reclaiming narratives.