Weird Food Etiquette Rules From Around The World

Anyone who’s ever had their mother tapping at their elbows for laying them on the dinner table learned just how important etiquette is. Our etiquette rules are so ingrained in us that we might not think twice about it, but head to another country, and you’ll find things are a little different when it comes to their dining decorum. Here we have some of the wildest, weirdest things diners in other countries are doing.

We’ve all been scolded for not eating everything on our plate. There are all those hungry children out there, and it’s wasteful not to finish, right? But finishing off every last crumb is a major faux pas in China.

If you eat everything on your plate, it suggests you’re still hungry, which implies your host didn’t give you enough food. That’s a big insult, but leaving even a little bit on your plate is just as bad if you’re in India or Japan. It’s interesting how differently an empty plate is interpreted in different countries!

It’s considered just good manners to say “thank you” when pours you a drink, or hands you a delicious dessert. But in India, it’s not very respectful. It turns out, if you’re in a formal setting, thanking your hosts is perfectly fine, but if it’s a casual occasion around a dinner table, saying “thank you” implies they went out of their way for you. From a cultural point of view, though, doing things for their guests — is just normal when you’re among friends and family. In a casual atmosphere, or among friends? Please don’t say it, because it implies you view your relationship as more formal than friendly. 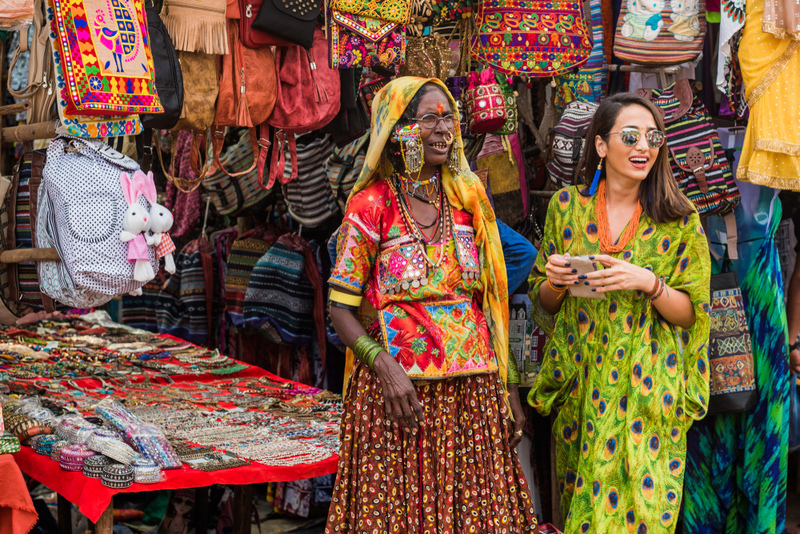 Whether you’re saying, “Cheers” or “Slainte,” chances are good, you’ll clink your glasses together before taking a drink. You don’t want to do that in Hungary, according to Lost in Budapest. It’s not only rude, but it’ll likely get you yelled at, particularly by older patrons who see you do it. In Hungary, clinking your glasses is a politically-charged gesture. In 1848, the Austrian government suppressed a Hungarian uprising in 1848, Austrian leaders celebrated very publicly and toasted to Hungarian rebels’ execution. Of course, they clanged their glasses together, and that serves as a reminder of a particularly dark chapter in Hungarian history.

Exploring Anime Culture Hubs in Japan
Quite often, Japan makes it to the top of everyone’s travel list – especially for anime lovers.

Museo Civico Craveri Di Storia Naturale: Italy’s Museum of Zoology
A national museum of history sits atop the Piedmont town of Bra, in Italy. It is touted the museum of museums, housing a bevy of artifacts, scientific piles collected from the..