Actors Who Aspired to Be Just Like Their Parents

It must not be easy growing up in the shadow of a famous parent, whose acting career draws you into show business before you’re even old enough to identify the borderline between real life and fiction. Some barely make it to high school to be asked about making it to the movies, as if their destiny’s already been decided for them. Just look at these five actors who’ve committed themselves to be just like their parents, and happily ended up working with them in television and movies in the midst of overlapping careers.

Ben Stiller grew up watching both his parents, Anne Meara and Jerry Stiller, in TV programs like The Tonight Show with Johnny Carson and The Ed Sullivan Show back in the 60s and 70s. The couple was a well-respected comedy duo, and little Ben became gradually influenced by their funny ways. He’d hoped to be like them someday, particularly enamored by his father. Not only did Ben Stiller become a famous actor, but he worked with his dad in the film Zoolander in 2011, with Meara taking the role of a protestor. 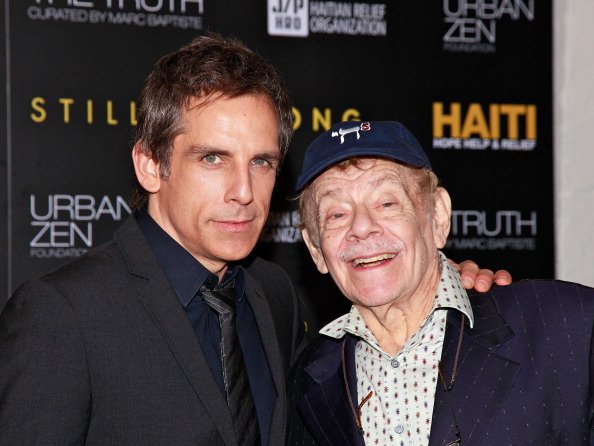 American stage and film actor Henry Fonda is one of the most iconic figures in show business, known for classics such as 12 Angry Men, and The Grapes of Wrath. Soon enough, his children, Peter and Jane Fonda, would follow his lead, becoming film stars themselves. Henry and daughter Jane had worked together in the film On Golden Pond, a father-and-daughter drama. Looking back, Jane said their collaboration had made them closer. 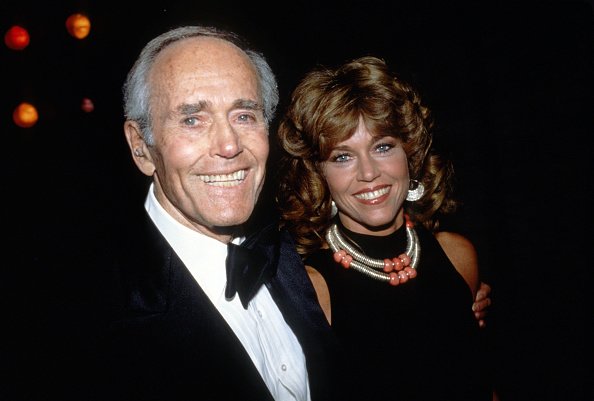 Michael Douglas still recalls watching his father’s movies, like Spartacus, at home, and knowing how classy and skillful Kirk Douglas is as an actor, straight from the Golden Age of Hollywood, we’re not surprised that his son wanted to be just like his father when he grew up. They finally got the chance to work side by side in the movie It Runs in the Family in 2003. It was also a rare opportunity for the rest of the family to star in the film, with Cameron (Michael’s son), and Diana Douglas (Michael’s mother) in the cast. 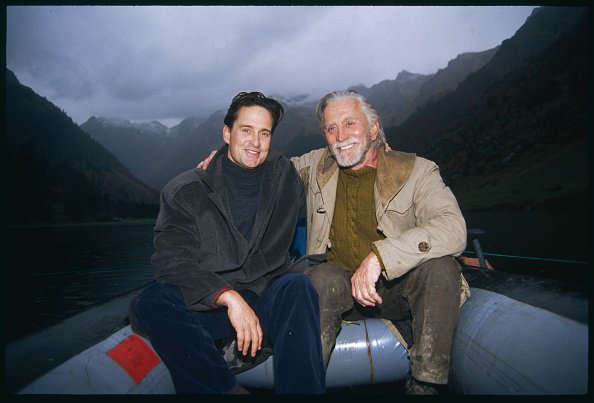 Beau and his brother Jeff Bridges turned out to be award-winning actors, but all that might not have been possible without the early inspiration of their father’s acting career. Both of them starred on their dad, Lloyd Bridges’ TV series, The Lloyd Bridges Show in the 1960s, and again as adults, working together with their father in many films like Blown Away, Tucker: The Man and His Dreams, and more. 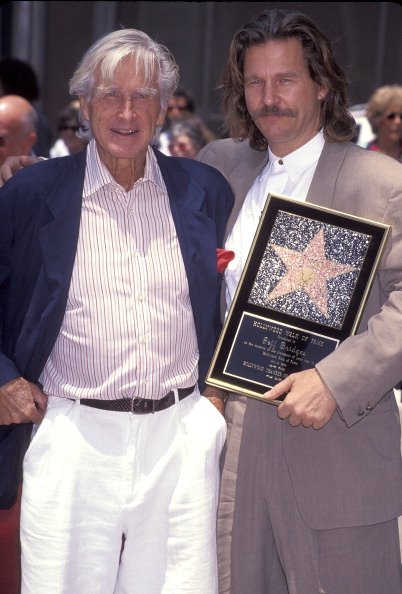 Being the daughter of the famous actress, Judy Garland, and movie director, Vincent Minnelli, it would have been shocking to us if Liza Minnelli followed a career outside of show business. It’s like she really never had much of an option growing up, other than becoming a Hollywood actress. And she did rise to the occasion, becoming an Academy Award winner for her performance in Cabaret (1972). Before becoming a film star, Liza Minnelli used to participate in her mother’s show, called The Judy Garland Show. 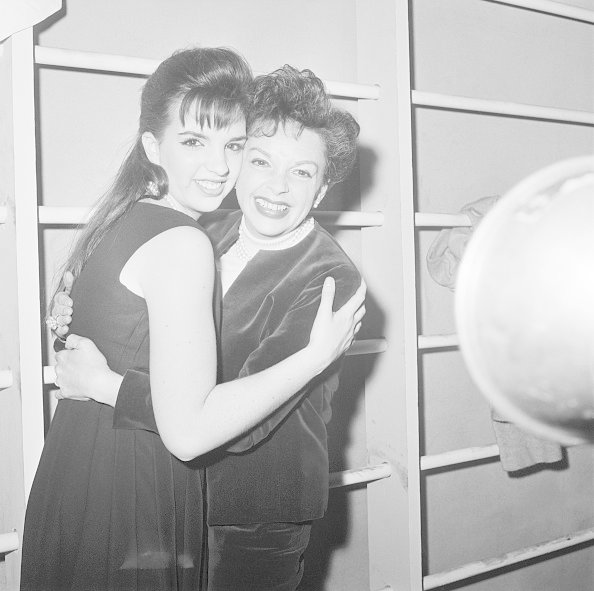 The Rockettes: The Fascinating History of an American Icon
Synonymous with New York in wintertime, there are few Americans who don’t have fond memories of the Rockettes. In fact, just saying the word will instantly conjure images of..

12 Beach Hairstyles You Can Pull off Without Being at the Beach
How do you reach the perfect beach hairstyle without going to the beach? Read on to find out!