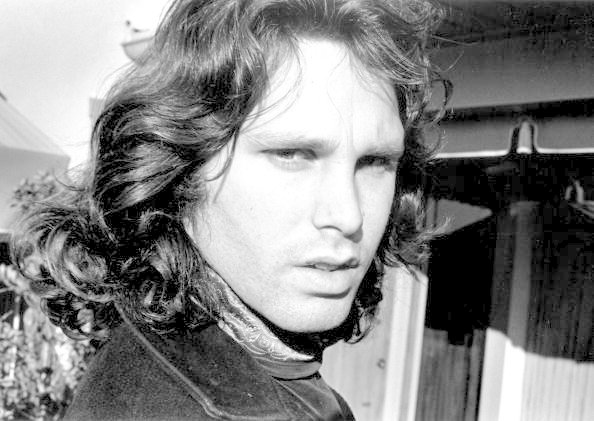 This isn’t a type of organization that you can just become a member of, as you wish, and as the late comedian Groucho Marx used to say, he didn’t like any club that welcomed him anyway. The 27 Club is sort of like that. The reason behind this ‘club’ is in fact quite ghastly.

The 27 Club is the name of an exclusive group of musicians who have passed away at the age of 27. Also known as the Forever 27 Club sometimes, conspiracy theorists fuel die-hard fans into believing, albeit without real evidence, that the large toll on rock ‘n’ rollers isn’t simply a coincidence. They further claim that the age of 27 is even cursed, as it is a phase in which popular musicians are most susceptible to death.

Take a look at this short rundown of influential music artists who’ve all died at 27:

Amy Winehouse- A mega-pop star from the UK. Winehouse was found dead in her home in 2011. The cause of death was from an overdose of alcohol. The artist was a 5 time Grammy Award winner.

Kurt Cobain of Nirvana- In 1994, the Nirvana frontman committed suicide. While there was a lot of evidence left behind, his death is still shrouded in controversy to this day.

Jean-Michel Basquiat- A world-renowned street artist. He struggled with drug addiction and died of a drug overdose back in 1988.

Jimi Hendrix- A popular rock guitarist died of a drug overdose and by choking on his own vomit.

Ron McKernan- Founding member of the famed San Francisco band, The Grateful Dead. The artist died in 1973 from a gastrointestinal hemorrhage.

Jim Morrison- The Doors lead singer, died of an overdose and was found unconscious in the tub.

Janis Joplin- One of the most successful female rock stars of her time, died in 1970 from a drug overdose.

While conspiracy theorists tell us that 27 is a cursed age, this list tells us that these legendary rock stars definitely led dangerous lifestyles and most certainly lived on the edge. These mega-famous music artists passed away at a young age, and while it is tragic, it is not surprising.

27 Club expert, Diana Kenny, a professor at the University of Sydney, found out some interesting facts about rockstar longevity. According to her studies, the average male music artist dies in his late 50s. Meanwhile, the average American (male) dies in his mid-70s. Had these artists had not had easy access to illegal drugs, their lives would have been very different. These musicians were also exposed to many other factors that made their lives extremely unhealthy, such as an enormous amount of pressure, as well as emotional hardships.

It’s probably because of the name, that the 27 Club has an air of mystery around it. It is also hugely coincidental that all of these ‘members’ seem to have died from drugs. No doubt that it makes everything seem even more mystifying.

Die-hard music fans can become so fascinated with their idols that they demand to know the reason for their deaths. It can be difficult to accept that the very people they looked up to like gods are, in reality, mere mortals.

Roller Discos of the 70’s: Highlights and Notable Moments
Back in the 1970s, people were wearing roller skates to parties instead of, say, Adidas sneakers. It was during those times when roller skates became a mainstream thing and..

A Brief History of Marilyn Monroe, the Iconic ‘Blonde Bombshell’
On the first day of June, 1926, Norma Jeane Mortenson was born in the Los Angeles County Hospital in California. Her mother, Gladys Pearl Baker, had already married her second..

12 Beach Hairstyles You Can Pull off Without Being at the Beach
There is so much beauty in the messy, perfectly undone wave. They are effortless and cool and usually hard to achieve. The perfect wave usually rolls in after about ten days..