Best Spots for Beach Camping in the United States

Some people love to unwind by the beach, where the weight of the world crumbles with the coming gale, ameliorated by the soothing sea breeze. While others prefer to camp, in the midst of nature and heavy silence. When it comes to outdoor activities, perhaps the only better option than camping or hanging out by the shore, would be beach camping. There are many places in the United States to beach camp, but we’ve listed down the best ones for you.

If you’re traveling to the Key West for business or pleasure, take the time to stop by at the southernmost state park of the US. We promise you it’ll be worth it. Talk about fishing, relishing the silence, or just walking down the beach alone or with someone special; ears catching every therapeutic sound of waves breaking on the foreshore. The park has more than eighty campsites. If you ever think of canoeing or going for a swim, they have practically all the amenities you’ll need for it. 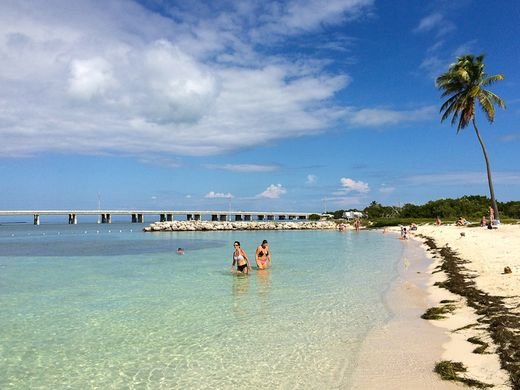 It’d be nice to drive to New Orleans, to escape from it all; find yourself in the Grand Else south of the city. This part of the Gulf Coast Region is rich in a variety of animal species. There are lagoons to attract the wildlife, and the state park has many RV spots to choose from, with fourteen beach areas ideal for camping. Fishing gear ready, take a walk down the pier where you can fish in this 400-foot jut in the sea. 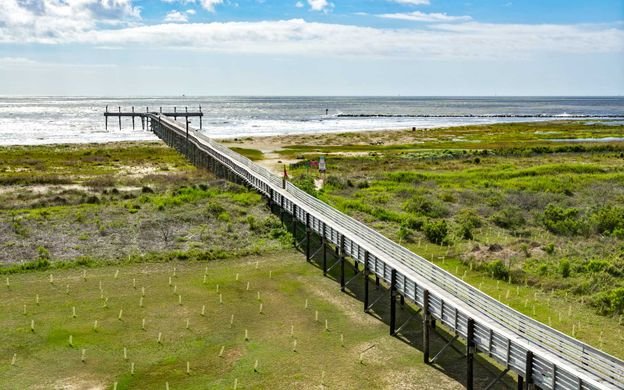 Be an efficient camper and travel to this campsite in North Carolina. With only the things you certainly need packed, consider canoeing or kayaking across the barrier island of Bear Island early in the morning. A ferry is also available, otherwise, go for what gives you the best experience. Set up camp and have a wide spectrum of the sky and its surrounding body of water. Facilities are available there during summertime, but if you plan on going during the winter, prepare accordingly. 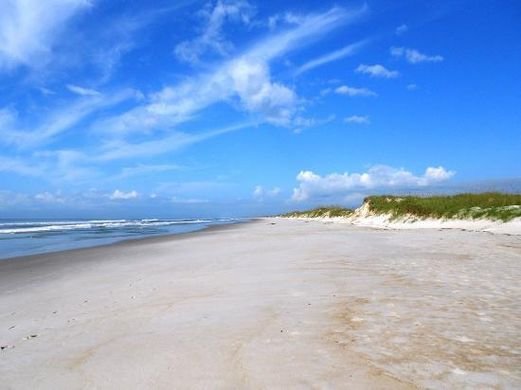