Before she was an actress in Hollywood, Lauren Bacall worked as a fashion model and theater usher before she took acting lessons in the Big Apple. She finally managed to land her first Hollywood gig after being scouted by socialite Slim Hawks for her cover appearance in Harper’s Bazaar. From there, Slim encouraged her husband, director Howard Hawks, to consider Bacall for the role in his film To Have and Have Not. Bacall was immediately signed on the spot after being flown to Hollywood and auditioning for the role. 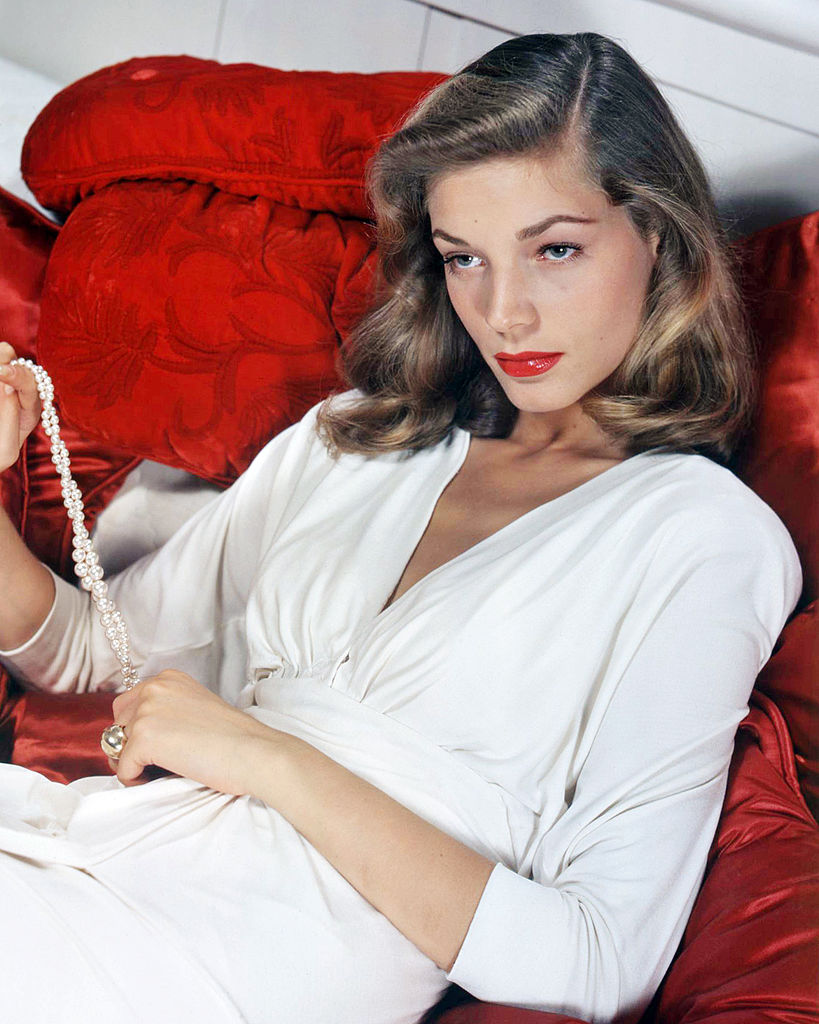 Bacall’s trademark expression, “The Looks,” also became famous due to her poses during filming. While filming, Bacall would get nervous and would press her chin to her chest and face her eyes towards the camera.

Swedish actress Ingrid Bergman made her American debut for performing her role in the English remake of Intermezzo. She had a starring role in the movie despite her doubts not being able to speak English at first.

Another one of her notable Hollywood roles was her performance as Ilsa Lund in the well-known classic film Casablanca. However, she became notorious for having an extramarital affair Roberto Rossellini, the director of the 1950 film Stromboli. This scandal led Bergman to return to Europe, though this backlash didn’t steer her away from acting in America. She eventually returned to the U.S. for the filming of the 1956 film Anastasia, for which she managed to win her second award for Best Actress at the Academy Awards.

Before becoming a well-known actress, Dorothy Dandridge started out her career in show business by performing alongside her sister. It was only through moving into Los Angeles in the 1930s that she began her foray into the film industry by taking on small roles, as well as performing in nightclubs. Dandridge managed to hit the big time through her starring role in Carmen Jones in 1953. 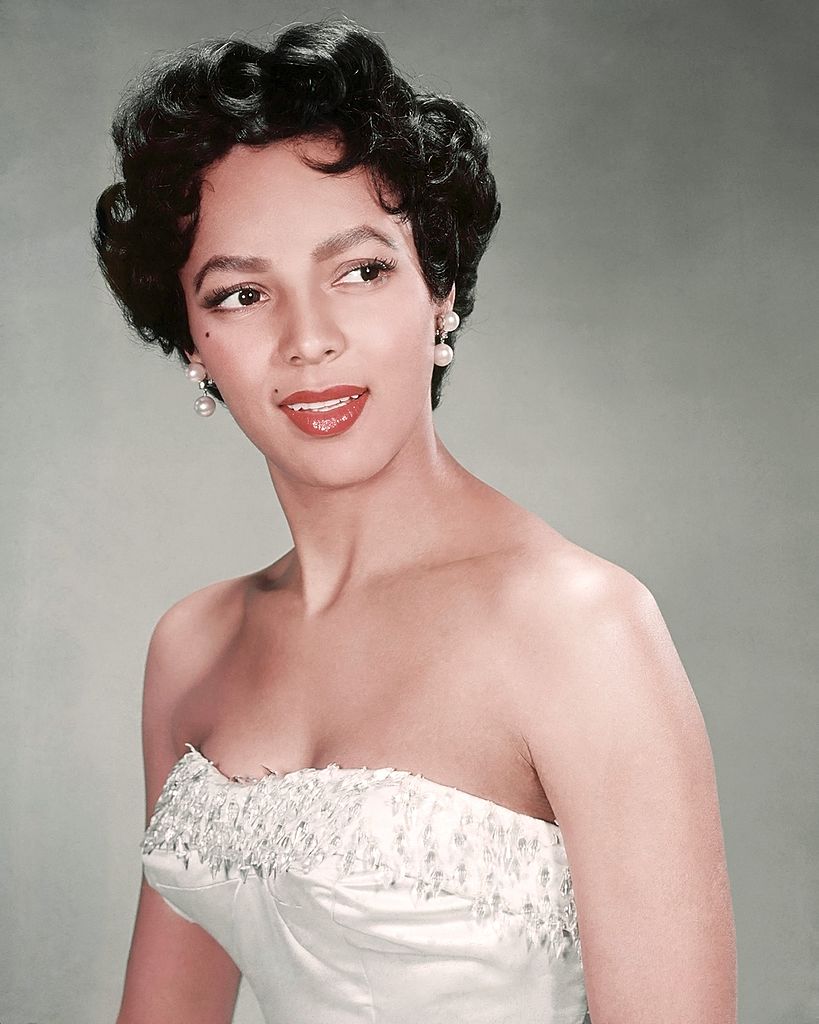 Because of this success, she was nominated for Best Actress at the Academy Awards, being the first African-American woman to be nominated for a lead role. Due to the prevalence of racial discrimination during her time, Dandridge was unable to consistently attain success, and her refusal to take on stereotypical roles in films was another important factor.

If anything, Marilyn Monroe is to 20th-Century Fox as Kim Novak is to Columbia Pictures. Novak’s career has launched during the mid-1950s and has since become a powerful box office magnet with her starring roles in films in such as The Eddy Duchin Story, The Man with the Golden Arm, and Pal Joey. 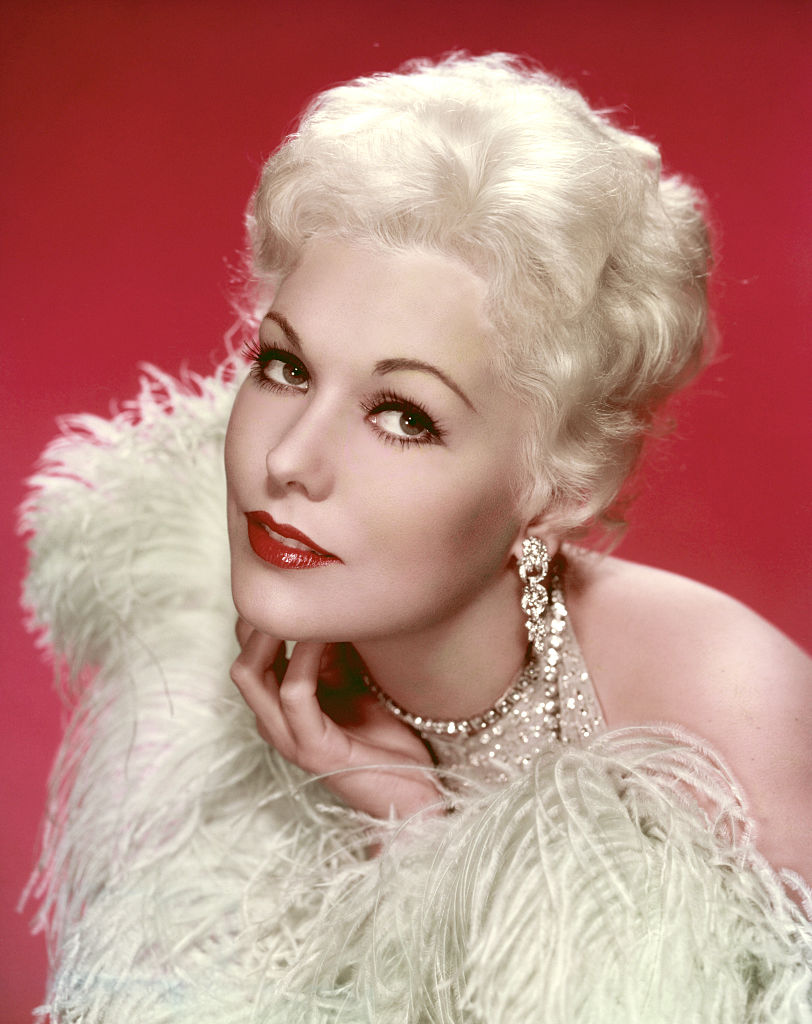 However, Novak’s most iconic performance was in Alfred Hitchcock’s Vertigo, where she took on a dual role as Madeline Elster and Judy Barton. She was able to land these roles without having to audition, as well as having never met the director prior to screening. By the start of the 1960s, Novak’s acting career waned and she began to infrequently take on roles. Eventually, she grew tired of acting and left the industry altogether in 1966.

Grace Kelly’s first Hollywood role was in 1953’s Mogambo, where she portrayed Linda Nordley. She took this role because it involved an all-expenses-paid trip to Africa. However, Kelly’s most notable role was her character Lisa Fremont in the 1954 Alfred Hitchcock film Rear Window. 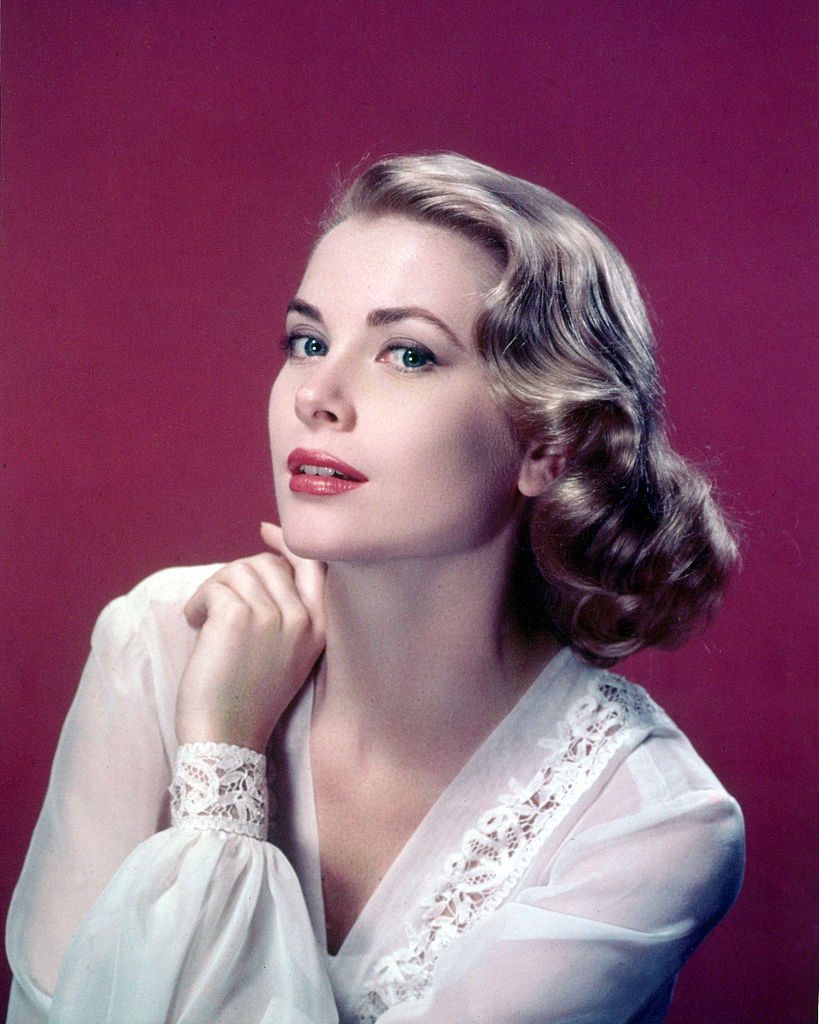 In 1955, she and Prince Rainer III of Monaco became an item and later got married, making Kelly areal princess. This 1956 nuptial was nicknamed the “Wedding of the Century.” After marrying into royalty, she rarely acted in films but did star in Rearranged, an independent film that was never shown again after she tragically passed away in 1982.