Classic Hollywood Actresses Who Were Just as Famous as Marilyn Monroe

When you ask people what name comes to their mind when they think of ‘Old Hollywood’ actresses, Marilyn Monroe’s name will surely come up. While no one can deny that Monroe was such an iconic talent during her time, there are other artists that were just as talented but have been forgotten by many. Monroe is definitely not the only actress who hit it big time!

Jayne Mansfield dreamed of becoming an actress when she was young. She studied at the University of Texas and UCLA, enrolling in theater programs. However, it was only through her Playboy gig that she managed to land a place in the spotlight. 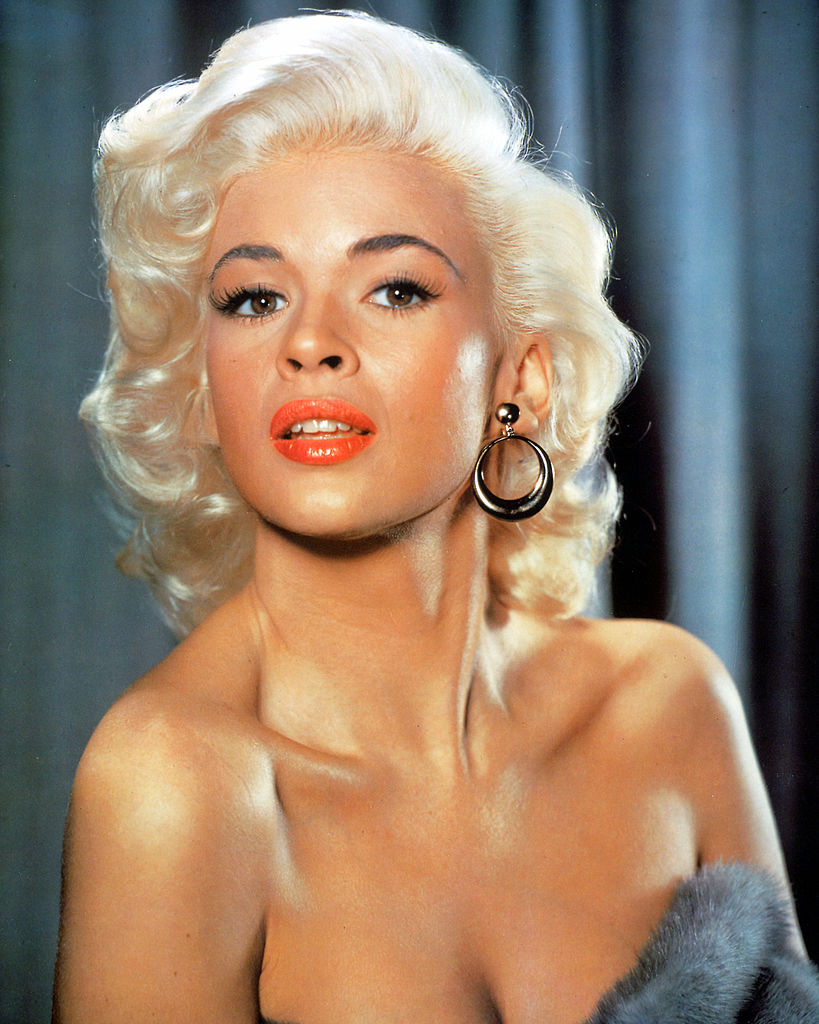 Some of Mansfield’s most famous film appearances during the 1950s were in the films “The Girl Can’t Help It” and “Will Success Spoil Rock Hunter?” In a somewhat surprising turn of events, she also had a nude role in the film Promises! Promises! Her career, however, reached past its prime at the turn of the 1960s, and she tragically passed away in 1967. She died from a car accident and was only 34 years old at the time of her passing.

In the 1930s, screwball comedies were dominated by actress Carole Lombard, which includes some films like My Man Godfrey and Twentieth Century. She even managed to earn a nomination for Best Actress at the Academy Awards for her role in the former. Despite having lost the nomination, Lombard remained steadfast and determined to earn an Oscar award by the end of the 30s. 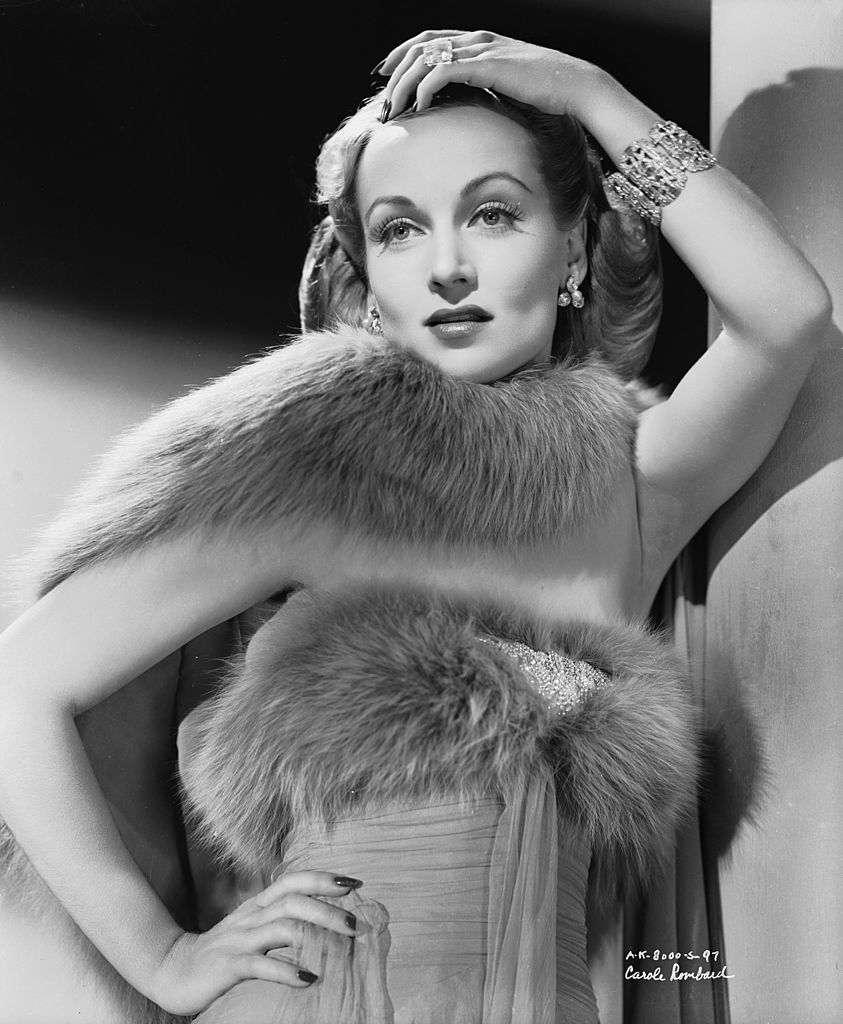 By 1939, Lombard married Clark Gable, which was a notable highlight in her life, as well as started to take on more serious acting roles. On a tragic turn of events, her life was cut short after a plane crash two years later. She was only 33 years old when she died from her plane crashing into the mountains near Las Vegas on her way back to Los Angeles.

In 1955, Eva Marie Saint managed to win the Academy Award for Best Actress due to her performance as Edie in Elia Kazan’s On the Waterfront. Her illustrious career that spanned 70 years began with her work as an NBC page in the 1940s. She also earned an Emmy nomination for her role in The Philco Television Playhouse in 1955. 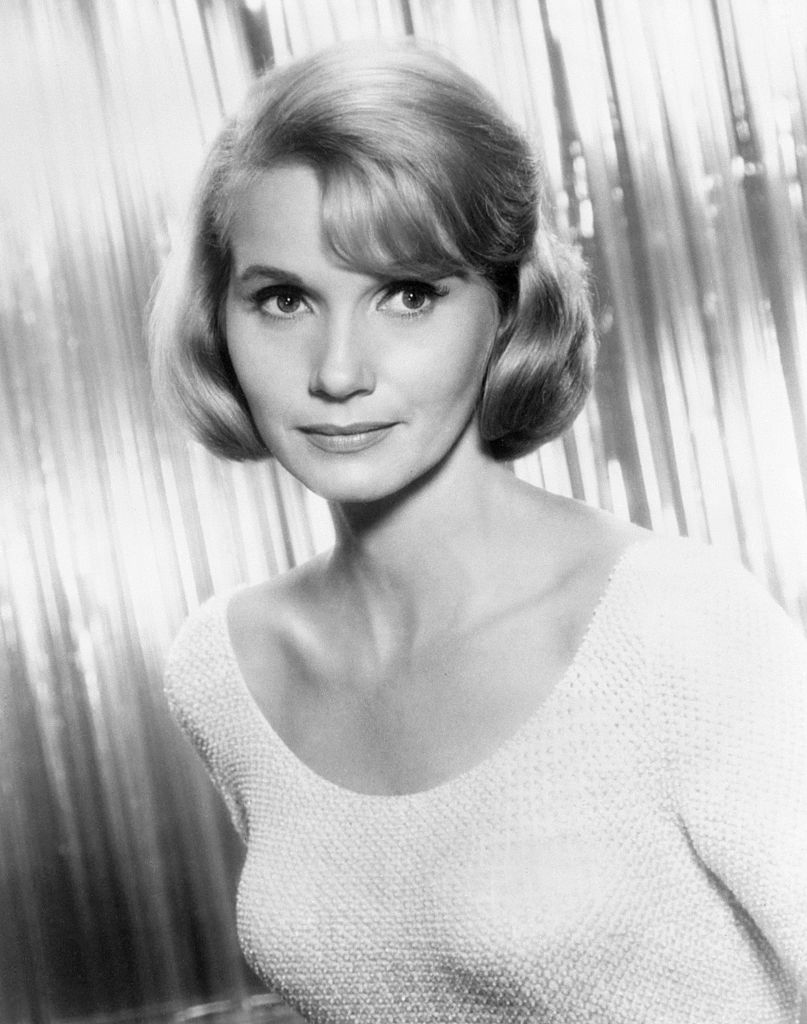 After winning her first Oscar, Saint managed to finally establish herself as a Hollywood icon after starring in Alfred Hitchcock’s North by Northwest. While she wasn’t exactly always the talk of the town, her performances, in both television and film, continue to impress critics.

Before Irene Dunne was scouted by Hollywood, she was a well-known Broadway actress, particularly for her role as Magnolia Hawks in Show Boat. By the time of her first film appearance, Dunne was already in her 30s and has faced competition from young aspiring actresses. 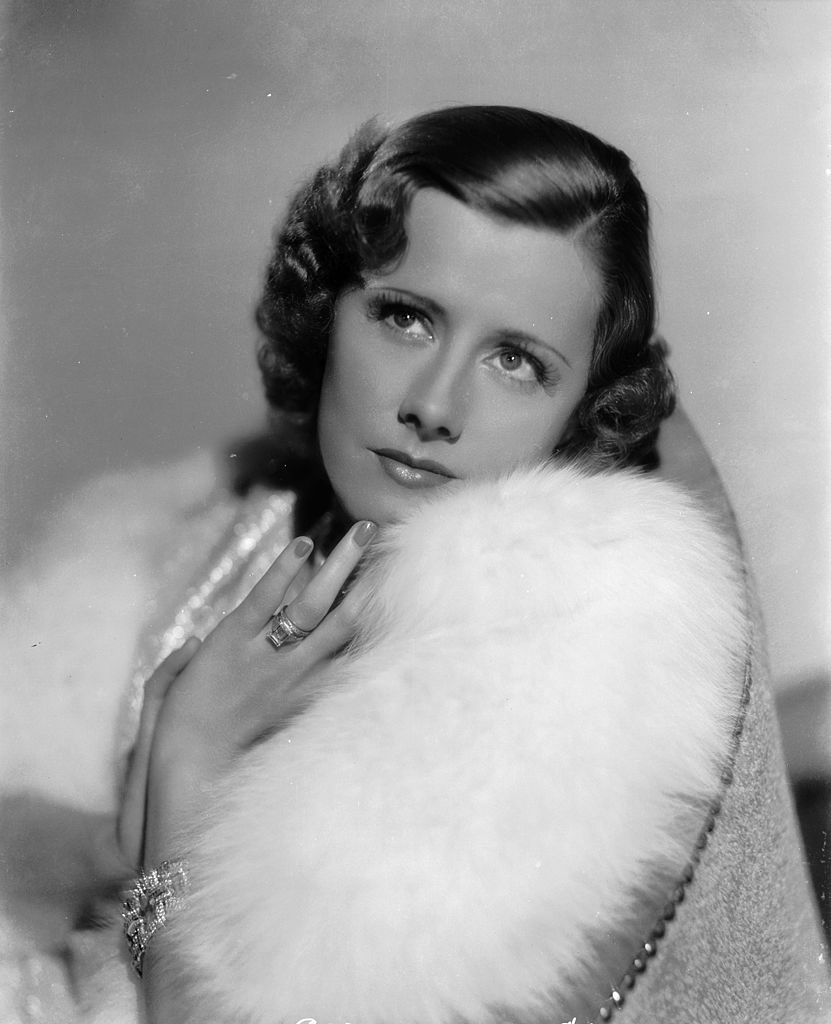 Despite this, she still managed to wow audiences with her performance, especially with her performance for the film version of Show Boat in 1936. For many film enthusiasts, Dunne was the best actress to have never won an Oscar. Although she was unable to win one, Dunne was nominated for Best Actress five times for her roles in the following films: Theodora Goes Wild, The Awful Truth, I Remember Mama, Love Affair, and Cimarron.

Barbara Stanwyck was an orphaned child when she was only four years old, and at age fourteen, dropped out of school. While her real goal was to make it in show business, Stanwyck first took on menial jobs to make ends meet. She was only a chorus girl in the 1920s before being able to perform in Broadway. By the end of the decade, she managed to land a job in Hollywood. 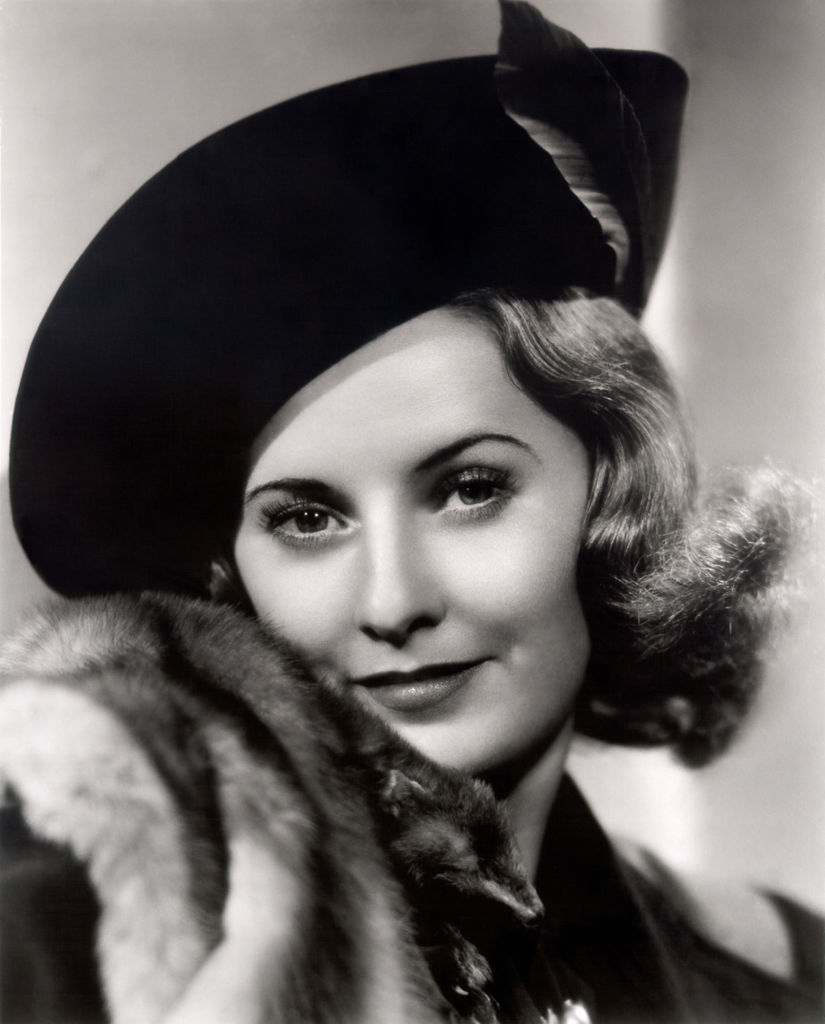 Stanwyck’s realistic screen presence was very much lauded by directors like Frank Capra and Cecil B. DeMille. With her Hollywood career established, she eventually became the highest-paid woman in the U.S. in 1944 and was nominated for an Oscar award three times for Best Actress.

Artists in ‘The 27 Club’
Take a look at this short rundown of influential music artists who passed at the young age of 27.

Planet Earth Could Have A Twin: Meet the Woman Who Knows How To Find It
If Munazza Alam’s hunch is correct, the next time you read her name may well be beneath a headline stating “Young Physicist and Astronomer Discovers An Inhabited Planet..

5 Juicy Facts About Billy Idol’s Hit Song, “White Wedding”
On November 30th, 1955, William Michael Albert Broad, later known as Billy Idol, came into the world. As a member of the band, Generation X, he became a well-known figure in..