People are drawn by Easter Island’s remoteness, beautiful scenery, and ancient, carved stone faces. However, Easter Island has much more to offer than the mysterious faces of the moai statues. The island’s native name is Rapa Nui, and it has panoramic beaches, rich seafood, huge volcanic craters, ancient stone villages that have been preserved through time, and amazing dive sites. 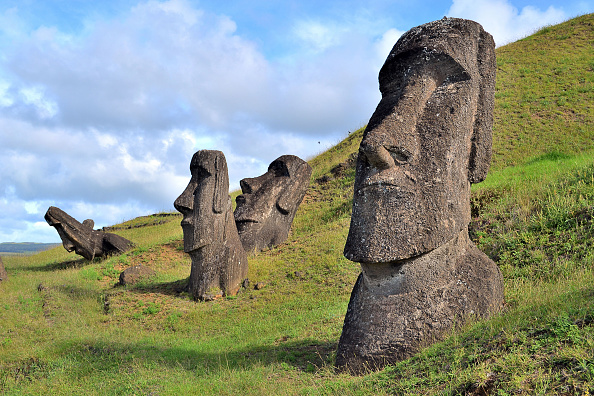 Under the government of Chile, this mysterious island is 1,300 miles away from Pitcairn Island, the nearest inhabited isle. It stays farther out from the mainland (South America), floating in the distance, some 2,200 miles out; its remoteness is appealing for both the active traveler and the jet setter.

It isn’t as hard to access as it seems. There is a flight scheduled a few times a week via Latin America’s Latam Airlines, from Santiago, Chile. Tourists can board once a week, too, from Papeete, Tahiti. From these airports, flying to Easter Island just takes 6 hours. And there’s a multitude of accommodation options, from Airbnbs to prime resorts and guesthouses. Here are 6 things you can do to enhance your travel experience in this beautiful Polynesian paradise.

Check Into an Eco-lodge

Easter Island may be far away from the metropolis, but it doesn’t mean you’d be robbed of modern comforts once you get here. It has a boutique resort, the Hangaroa Eco Village & Spa, that is a mix of convenience and aesthetics, designed to mirror the antiquated stone houses of the Orongo villagers. It is an earth-friendly establishment powered by wind turbines and solar power for energy conservation. 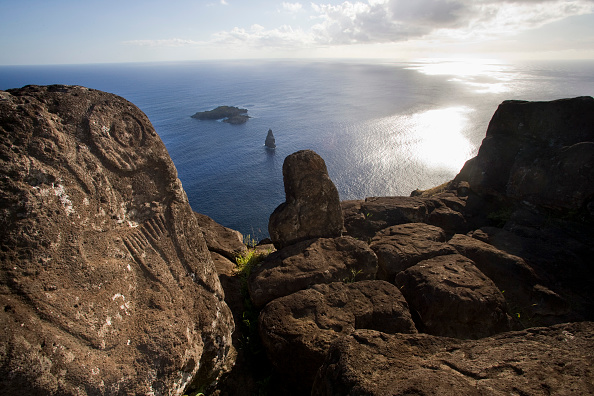 The Explora Rapa Nui attracts many guests with its package offers, which include biking, diving, spelunking, hiking, and an in-house tour guide service. And to retreat after an active day out to its comfortable suites that face the ocean, re-energizes the mind and body.

The Chilean and local Rapa Nui peoples may not always agree with each other, but they are united in preserving the natural and cultural qualities of Easter Island. Their preservation efforts were further strengthened in 1995 when the Rapa Nui National Park received an award from UNESCO, granting it World Heritage Site level, which warded off fears of overdevelopment. To preserve the national park is to protect 42% of the island, which encompasses many of the place’s best destinations, from the mythical moai statues to volcanic peaks, and stone villages that are very well restored.

In 63 square miles of land, there are 887 ancient stone structures, called moai, spread across, for unknown reasons, built around 1200 to 1600 A.D. They look formidable with their dead stares, and people have not stopped wondering about their existence until this day. The two major sites to visit are the Ahu Tongariki and the Rano Raraku quarry. 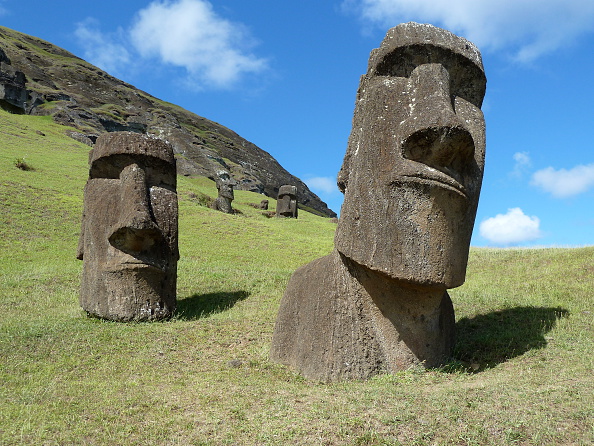 There’s an abundance of volcanic raw materials in Rano Raraku, which proves that it’s the only production space utilized for the moai. It holds approximately 400 moai in many positions. Of all the platforms, or ahus, Ahu Tongariki is known to be the most scenic, and there are 15 moai structures that are incredibly large, displayed before the edge of the land where Poike escarpments project in the background. We suggest employing a professional tour guide who can give further explanations other than what’s written on travel brochures regarding these megalithic wonders. To further examine these ancient artifacts, there’s a sole museum in the island called Father Sebastian Englert Anthropological Museum, and travelers often wander into the site for an enriching historical lesson.

Work Up a Sweat

There are plenty of things to do on Easter Island. For one, you may go for a horse ride up the grassy lands and around the volcanoes. You can also take a hike along the coast and see where the day takes you. The remote island is surrounded by vibrant corals that are visible beneath the omnipresent waters. Deeper down divers dwell inside lava caves. Sometimes they are met by large sea turtles, or they find submerged moai. 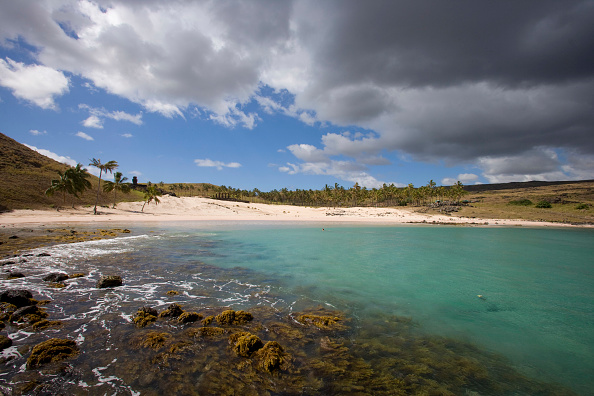 Explorers can easily fix a boat trip or fishing schedule through the Mahinatur Tours and similar outfitters. For those who prefer to just lie down in the sun, be alone, or take therapeutic walks by the shore, there’s the Ovahe Beach or Anakena Beach.

Dig Into Something Fresh From the Sea

For all its natural beauty and cozy places, Easter Island isn’t known for expensive food. In fact, affordable seafood is almost always readily available. There are deliciously fresh tuna dishes, like ceviche or empanadas, on account of the influence of the Chileans. Other seafood include swordfish, mahi-mahi, lobster, and the famous kana kana, an exotic dish prepared by the sea. Head to Easter Island’s solitary town of Hanga Roa, where tourists enjoy the luxury of having a variety of seafood options while watching a cultural Rapa Nui show at the famous Te Ra’ai.

The island of Rapa Nui juts out of the ocean in a triangular structure. The richness of its soil, the flora and fauna, and its whole existence are attributed to millions of years of volcanic exertions. These strange characteristics are manifested in around 70 vents and 3 prime volcanoes, which are currently dormant. These large, cone-like mounds lure hikers to come and visit. There are the cliffs of Poike, and the Terevaka, if you dare go to the zenith at 1,664 feet. 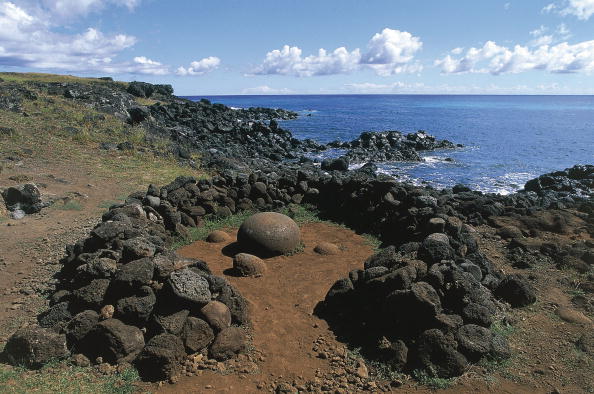 Down the southeastern edge of the land, a crater shines against the open sky as if hiding the lush vegetation underneath the freshwater lake. This is at Rano Kau, also a favorite spot for those that seek unlimited serenity.