Grey’s Anatomy has cemented its name as one of the best, longest-running television series ever to grace the screen. With fifteen seasons, it doesn’t show signs of stopping any time soon. Though very popular, people stopped watching the show, and this includes Ellen Pompeo’s husband. But the question is, why?

Loyal Fan from the Start

Ellen Pompeo met music producer Chris Ivery, now her husband, in an L.A grocery store in 2003. It was two years before the show aired its first episode. 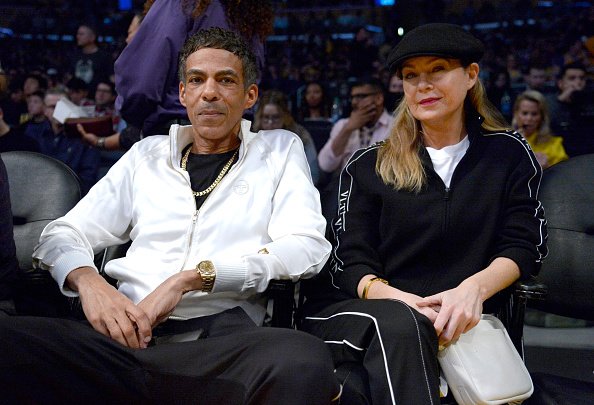 Chris Ivery claims that he was once one of the show’s most loyal fans, but as time went by, things changed, and that was because of an “awkward” reason.

Ever since Pompeo’s character, Dr. Meredith Grey started having romance scenes, it became awkward for Ivery to watch the scenes. And the fact that she has been in serious relationships with different men doesn’t make it any easier. 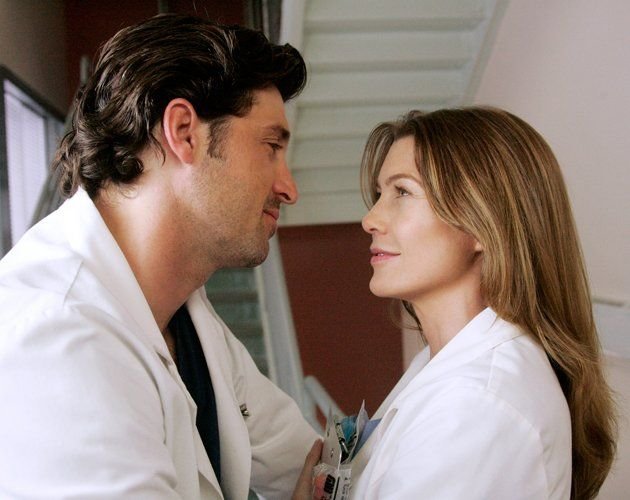 He claims that he’s not jealous, but it just feels awkward to see your wife doing romance scenes with someone else.

While it’s true that Chris stopped watching Grey’s Anatomy, it doesn’t mean that Ellen Pompeo doesn’t have his all-out support. Chris claims that they are both the biggest fans of each other and that their marriage is stronger than ever. 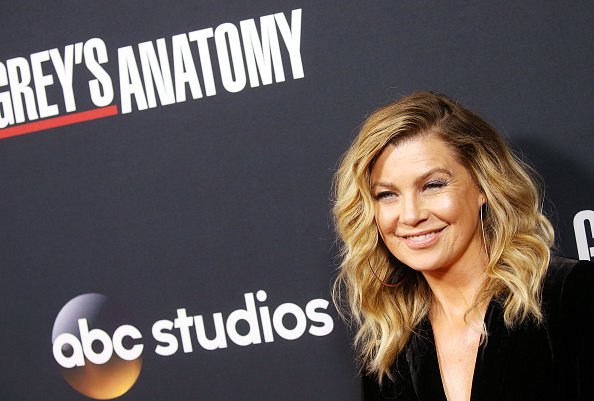 As a new season for Grey’s Anatomy is scheduled to air soon, Ivery is in for a long and awkward ride.

5 Hollywood Stars Regret How They Became Famous
These 5 celebrities show that they weren’t invulnerable, too, when they were just trying to make it in Hollywood, and today, they cringe at such memories.

From Tomb Raider to UN Speaker: Angelina Jolie’s Fight for Refugees
It takes a significant event in one’s life to change the course of your career and your life, especially if you are a successful actor at the top of your game. In Angelina..