Everything You Need to Know About Ava Max

Pop sensation Ava Max hit it big with her 2018 single “Sweet but Psycho”. The catchy beat and incredible pipes demonstrated exactly what this young artist is capable of, and she’s been on an upward journey ever since. But she has had to overcome some hardships and gain some courage in order to become the person she is today.

The year was 1994, the place was Wisconsin, and a little baby girl was born and given the name Amanda Ava Koci. Her parents were Albanian immigrants who struggled financially — they didn’t speak English and had to work three jobs each despite being trained musicians (her mother was an opera singer and her father was a pianist). 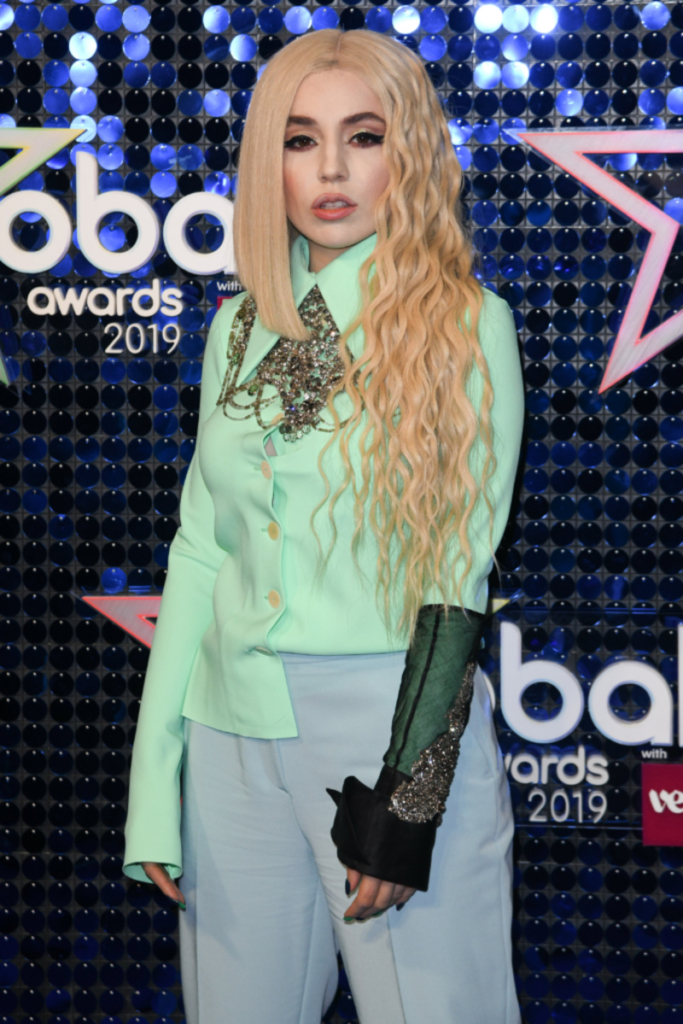 Little Ava (although she went by Amanda back then) started singing in competitions when she was still in elementary school but it wasn’t her time to go pro yet. Knowing she wanted to have a normal childhood, she didn’t make any professional move before graduating high school. That being said, she was only 13 when she decided to officially change her name to the stage name she goes by today: Ava. According to her, she “never felt like Amanda” and found her middle name to be a better fit.

2013 was the year when Max started feeling her way through the professional music industry. She recorded singles and demos and sent them to music producers, record labels, and artists she was hoping to collaborate with. It took some time and some rejections but she didn’t give up and ended up landing a contract with Atlantic Records.

In 2018, Max released her hit single “Sweet but Psycho” and saw global success with it topping charts all over the world. The song was soon followed by other hits, collaborations, and overall success. Max got to work with A-list artists such as David Guetta and Jason Derulo and release mega-hits such as “So Am I” and “Kings and Queens”. (Check them out on YouTube for a little dance break. You know you need it.)

One of the most dominant features of Max’s appearance is her signature Max-Cut. With a platinum-blonde bob on the right and long locks on the left, you can’t miss her in the crowd. The unique design was born by chance in 2017 — max started cutting her own hair when she realized she left some cookies in the oven. She rushed to the oven mid-haircut and when she stood in front of the mirror again she liked what she saw and decided to keep the half-and-half hairdo. She later even started using the haircut in her logo, making her brand stronger than ever.