Rami Malek is probably one of the most famous A-lister actors in Hollywood today, but that doesn’t mean he didn’t have his fair share of struggles. Before winning multiple awards for his best role yet as Freddie Mercury in the ‘Queen’ biopic, Bohemian Rhapsody, he was a pizza delivery boy.  The 37-year old actor said in an interview with PeopleTV that he was determined to do whatever it takes to get noticed. 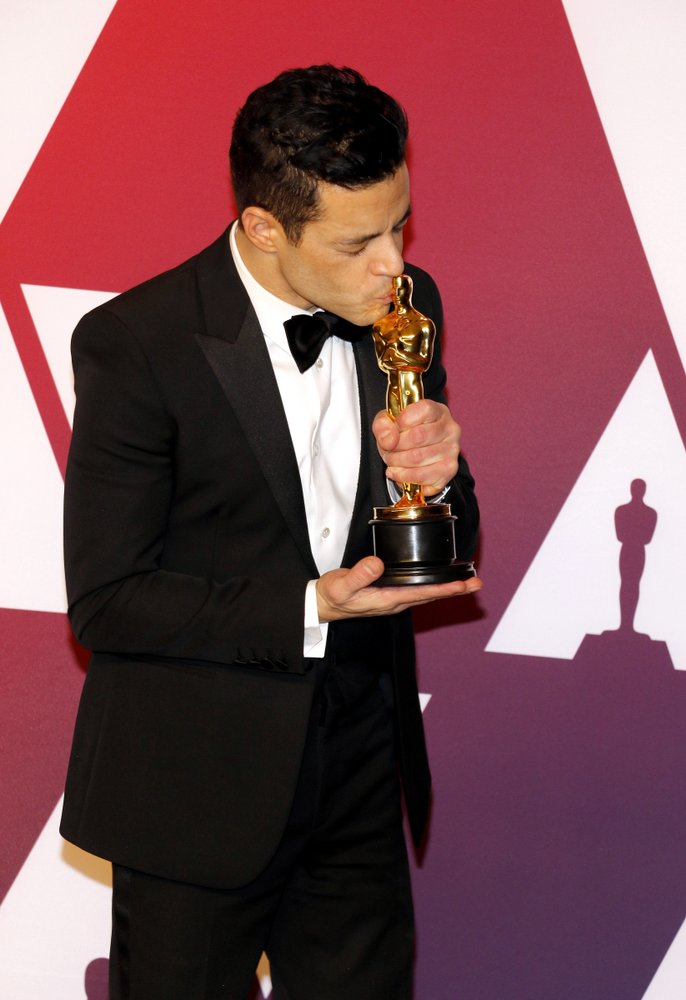 As a struggling actor, Malek claims he would tape his headshots and resume to the pizza boxes he delivered to people involved in the industry. It took him years before his strategy worked. After one fateful call he became a member of the Screen Actors Guild (SAG) award the next day. Rami  received the award for outstanding performance by a male actor in a leading role at the 2019 SAG Awards. He kissed his girlfriend, Lucy Boynton, a few moments before he got on stage. He honored his fellow nominees Bradley Cooper (A Star Is Born), Christian Bale (Vice), Viggo Mortensen (Green Book) and John David Washing (BlacKkKlansman) and said how honored he is to be in their company. 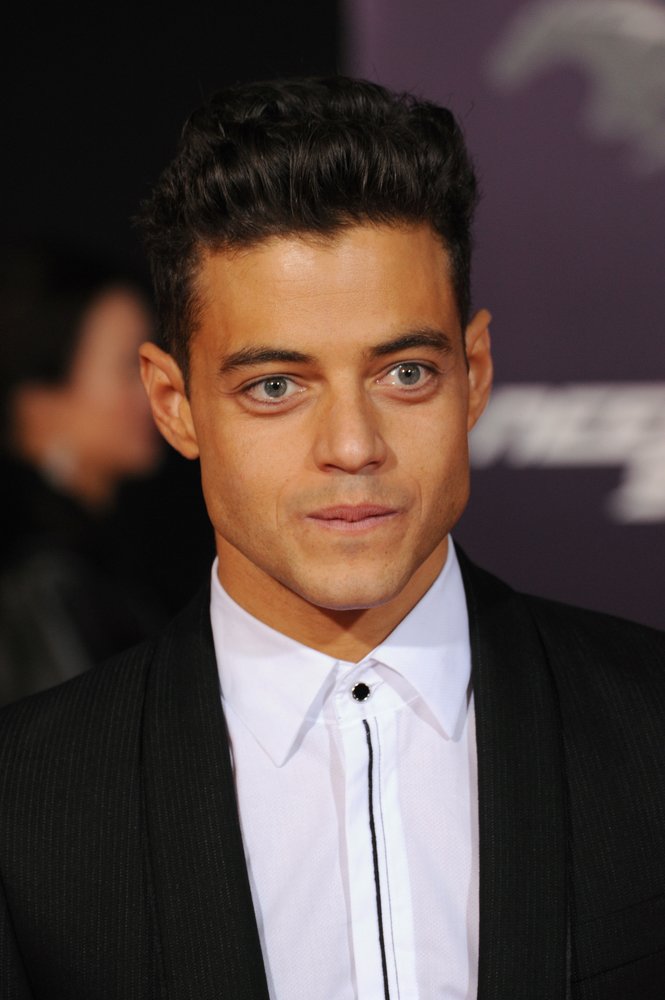 He also thanked Queen for inspiring him to step up and live his best life by achieving your dreams and grabbing everything that you want at all costs. Rami then uttered the words “This is, again, for him” referring to the late Freddie Mercury. Malek admits that when he got the role, he immediately knew its weight and was frightened that it might kill his career if he wasn’t able to deliver. But all is well that ends well. Bohemian Rhapsody portrays the birth of Queen from the 1970s to the events that lead to their performance at the Live Aid in 1985. The film was a hit racking over $900 million globally.

Classic Hollywood Actresses Who Were Just as Famous as Marilyn Monroe
When you ask people what name comes to their mind when they think of 'Old Hollywood' actresses, Marilyn Monroe's name will surely come up. While no one can deny that Monroe was..

12 Beach Hairstyles You Can Pull off Without Being at the Beach
There is so much beauty in the messy, perfectly undone wave. They are effortless and cool and usually hard to achieve. The perfect wave usually rolls in after about ten days of..

7 Little-Known Facts About Napoleon
Napoleon Bonaparte, often considered as one of the greatest leaders in history, was a famous French military tactician and influential statesman. Yet, despite his successful campaigns..