Food Additives That Have Been Banned in Other Countries

Apr 27, 2022 | Michelle Muller
Share on Facebook
Suppose we were to open our refrigerator or pantry, we would probably have a few so-called kitchen staples like milk, bread, cereal, and even a few bags of chips. Still, some of our favorite foods here in the United States are completely banned and illegal in other countries. Even if we think we are relatively healthy and make good choices, we have probably eaten something in the last few days that would be banned in other countries. While some of those foods are denied for reasons we might find ridiculous, others are because they contain ingredients the rest of the world considers dangerous. Now’s the time to check your favorite snacks’ labels and see if they wouldn’t be allowed out of the country. It may sound like the name of a Star Wars robot, but rBGH actually stands for recombinant bovine growth hormone. Dairy products with rBGH are banned in Europe and Canada, but since the FDA has approved 1993 rBGH. 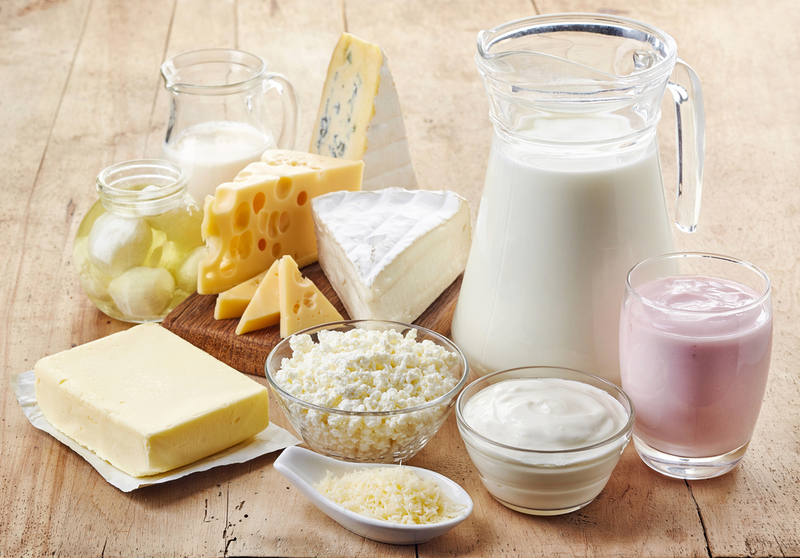 Shutterstock
This particular growth hormone was developed to increase milk output from cows. To avoid consuming milk with rBGH, it’s best to go the organic route. Some of America’s largest grocery store chains, including Walmart, are refusing to sell milk and dairy products containing rBGH. ’90s kids would probably remember the Nickelodeon show “Kenan and Kel” and how much Kel loved orange soda. Still, both you and Kel might not have realized you’re drinking a bit of flame retardant with every sip of a citrus-flavored beverage. The FDA has approved brominated vegetable oil to use in soft drinks in “safe quantities” since 1977. Yet, it is banned in European Union countries and Japan. What does BVO do? Brominated vegetable oil acts sort of like a mixing agent to help with the blending of citrus flavors. After a highly successful petition back in 2012 to put an end to Gatorade using BVO, big brands like Coca-Cola and Pepsi started phasing out the use of BVO in their soft drinks. However, everyone’s favorite family of caffeinated elixirs, like Mountain Dew, are still being produced with brominated vegetable oil. 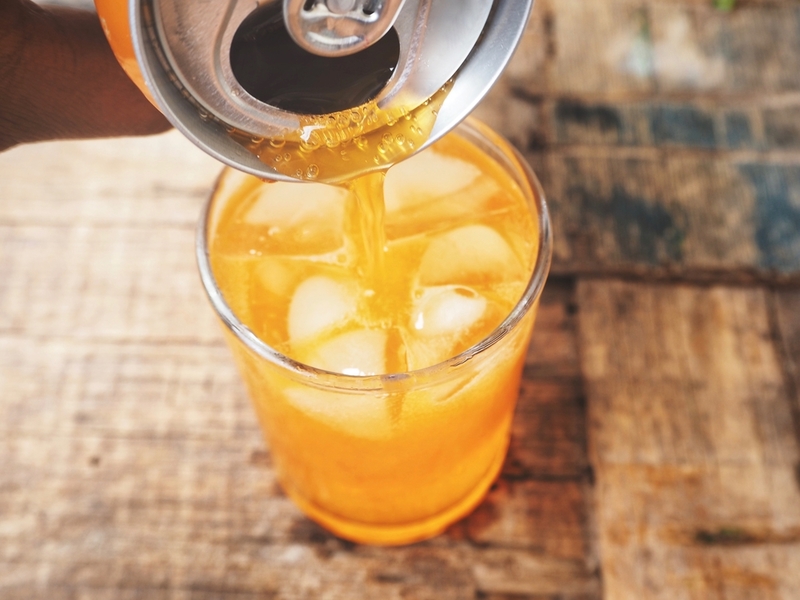 Shutterstock
When we grab a loaf of bread, we’re bound to see the word ‘enriched’ slapped on the package now and then. This means your bread has added vitamins, but some of that soft bread also contains potassium bromate, an illegal chemical compound in several countries. 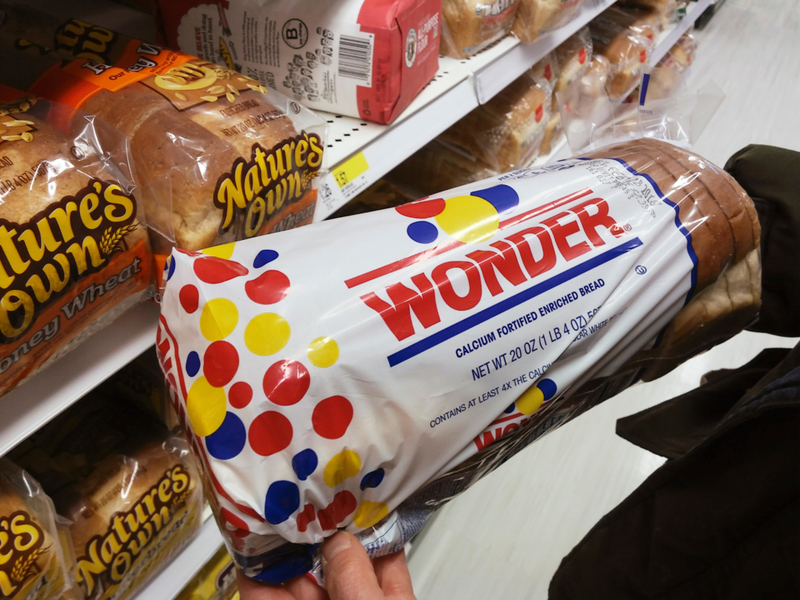