Jun 22, 2022 | Barnali Sarkar
Share on Facebook
This cozy restaurant in Staten Island does food differently. Everyone visits Enoteca Maria restaurant for its world cuisine and a chance to meet the chefs. Not just any chefs, however. Creating magic in the kitchen is a different grandmother or ‘nonna’ each night.

Meals just like your grandma makes them – Enoteca Maria elevates this concept and takes it quite literally! Every night, a different grandmother heads the kitchen, not professionally trained chefs. 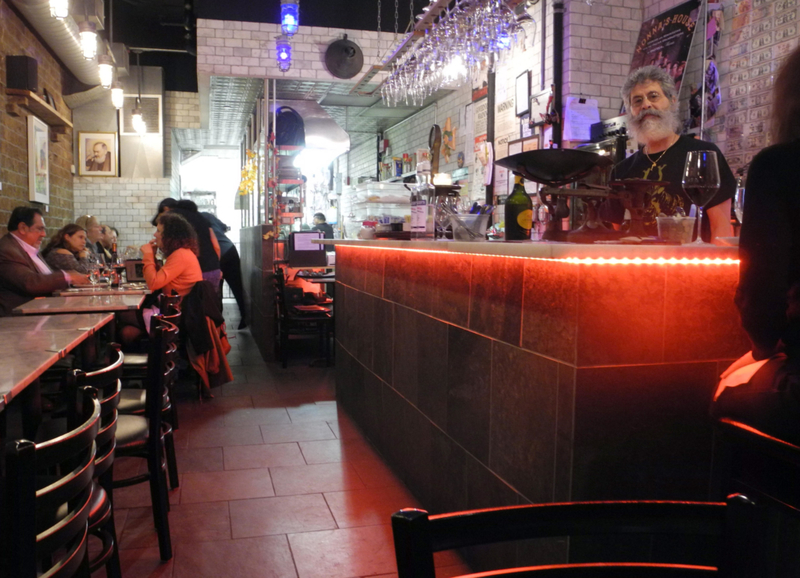 Alamy Stock Photo
In the early 2000s, Joe Scaravella, the restaurant’s owner, came up with the idea when his mother passed away. The project grew from the need to rediscover a sense of home and comfort. Two years later, the restaurant came alive with a group of Italian nonnas at the helm — undisputed queens of any kitchen. Expectedly, their rustic, delicious Italian fare became wildly popular.

As keepers of culinary knowledge and culture, grandmothers can do anything professional chefs can. What’s more, they’re a treasure house of stories — often our only tangible connections to who we are and where we come from. At Enoteca Maria, nonnas create food with a dash of warmth and nostalgia you won’t find in most other places. 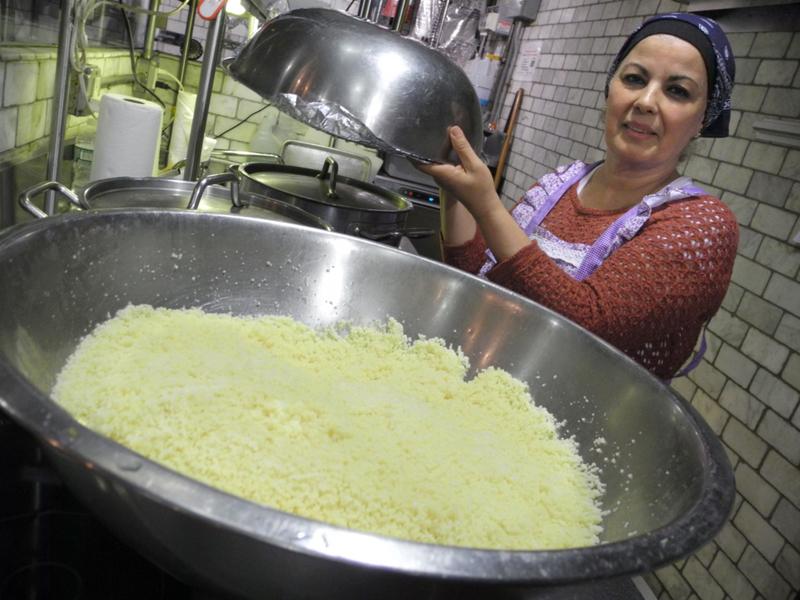 The restaurant started with Italian nonnas from different parts of Italy. In July 2015, Scaravella invited a nonna from Pakistan to the kitchen, and there’s been no looking back since.

Today, over 30 nonnas of the world come together under one roof to cook and share the food of their ancestors. While the downstairs kitchen always has an Italian nonna, the upstairs open-concept kitchen showcases food made by a grandmother from a different country each night.

Sometimes, nonnas from different countries work together in the same kitchen – cooking together and learning from each other’s family recipes. They even offer cooking classes that get booked out months in advance! 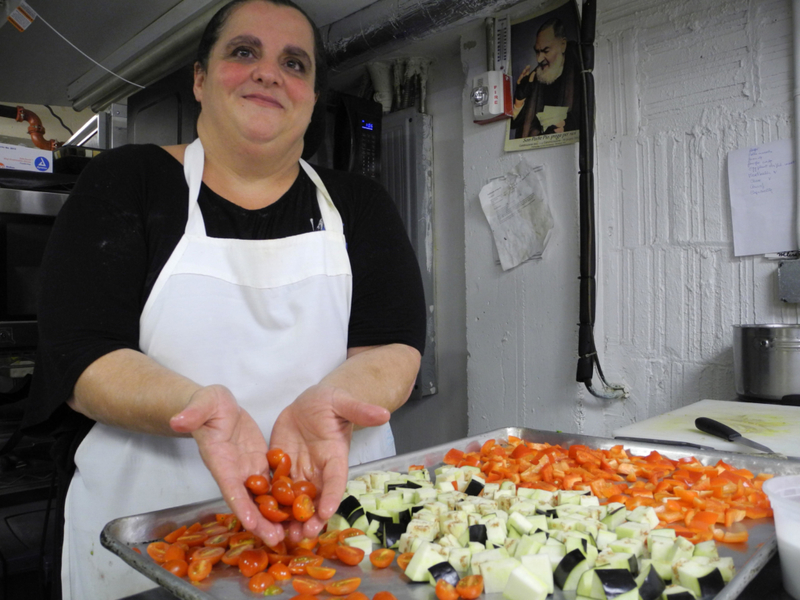 Nonnas of the World has so far featured cooks from all over:  Italy, of course, Pakistan, Japan, France, Syria, Venezuela, Liberia, Dominican Republic, and Liberia, to name a few!

Whether you’re pining for home or need a delicious meal, you’ll always find one made with love by one of the charming nonnas at Enoteca Maria.