When Frances McDormand won an Oscar Award for “Three Billboards Outside Ebbing, Missouri” after being nominated for Best Actress, and she surprised her audience by delivering a very empowering speech. She ended it with words that left even veteran Hollywood players scratching their heads, as she said,  “I have two words to leave you with tonight, ladies and gentlemen: inclusion rider.” 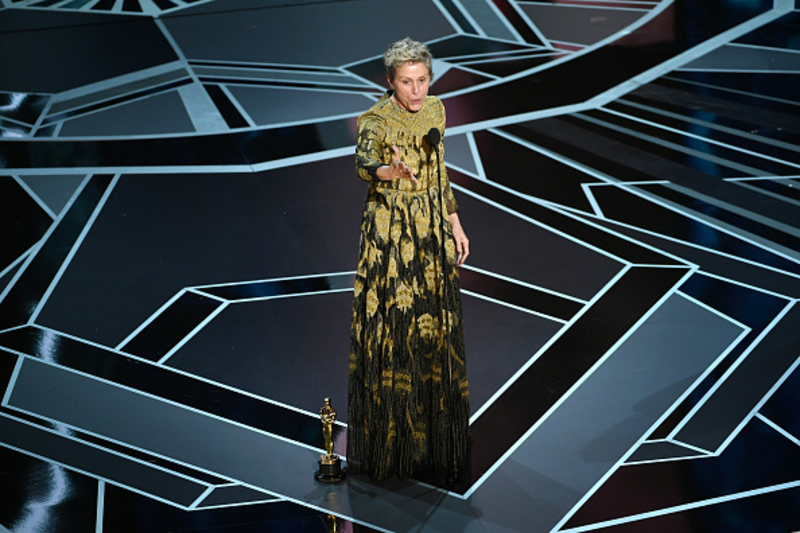 What does that even mean? McDormand admits she didn’t even know what it meant until a week prior, according to the Hollywood Reporter. She took the opportunity to expound on her latest discovery, which now drives her like never before. “This has always been available to all — everybody who does a negotiation on a film — which means you can ask for or demand at least 50 percent diversity in not only the casting but the crew. The fact that I just learned that after 35 years in the film business — we aren’t going back.” McDormand said.   This translates to a new measure of biodiversity, says Stacy Smith, founder of the University of Southern California’s Annenberg Inclusion Initiative, where it might be required that a cast or staff be “50 percent female, 40 percent underrepresented ethnic groups, 20 percent people with disabilities and 5 percent LGBT people.” With the imposition of inclusion riders, there’d be no partiality when it came to hiring, starting from interviews. Those who do not abide by it could be fined, or penalized. 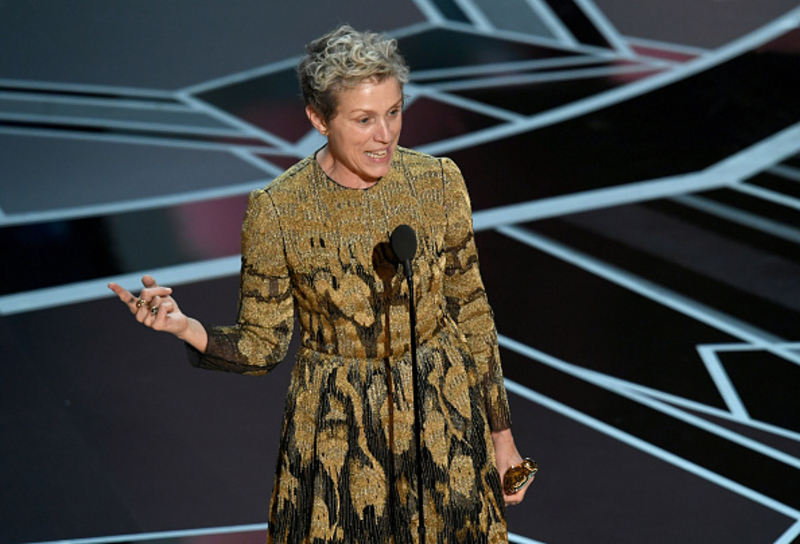 McDormand acknowledged that, in the past,  this had all been just for show. But now, with actors being encouraged to consolidate inclusion riders in their contracts, we can expect a more meaningful, lasting change. McDormand, who starred in the movie “Fargo,” encouraged women nominees to share their opinions for a project. If in the past, movements like #MeToo and the Time’s Up initiative had strengthened and encouraged more famous stars in the Hollywood scene to call for inclusion and combat sexual harassment, thanks to the iconic speech, there is a serious call to continue the discourse.   In addition to the speech, when actress Emma Stone revealed the names of those up for Best Director, she alluded to the lack of women in the category by saying, “These four men and Greta Gerwig.”

Another focal point was when the songwriters for “Coco,” Robert Lopez, and Kristen Anderson-Lopez mentioned that there’s nearly an equal representation in their category, a positive thing for both men and women, and they hope that other such groupings will be like theirs in the future.

As if these speeches weren’t powerful enough, the trio that had accused Harvey Weinstein of sexually assaulting them in the past took center-stage. Salma Hayek, Ashley Judd, and Annabella Sciorra presented a segment that would show the diversity in Hollywood last year, with the hope that the Academy would “empower these limitless possibilities of equality, diversity inclusivity, intersectionality — that’s what this year has promised us.” Ashley Judd said. 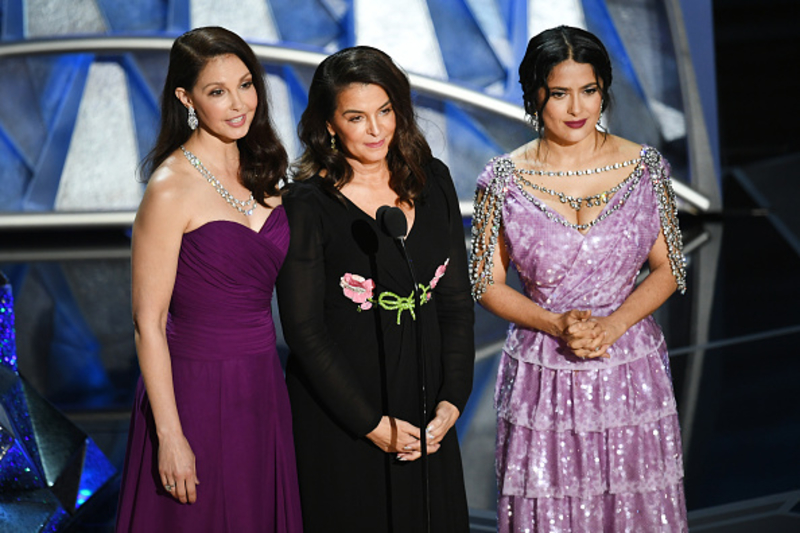 The Academy Awards had unraveled to make people realize that social activism can actually become part of all the sparkle and glamour of Hollywood. They can actually work hand-in-hand, and now that the season for awards is over, the calls for equality, diversity, and such social activism seem to become part of the ceremony’s long-term objectives. We hope this energy doesn’t fizzle out.