Mar 16, 2021 | Mila Serfontein
Share on Facebook
It takes a significant event in one’s life to change the course of your career and your life, especially if you are a successful actor at the top of your game. In Angelina Jolie’s case, she found her cause whilst filming the popular film “Tomb Raider” in Cambodia in 2000. 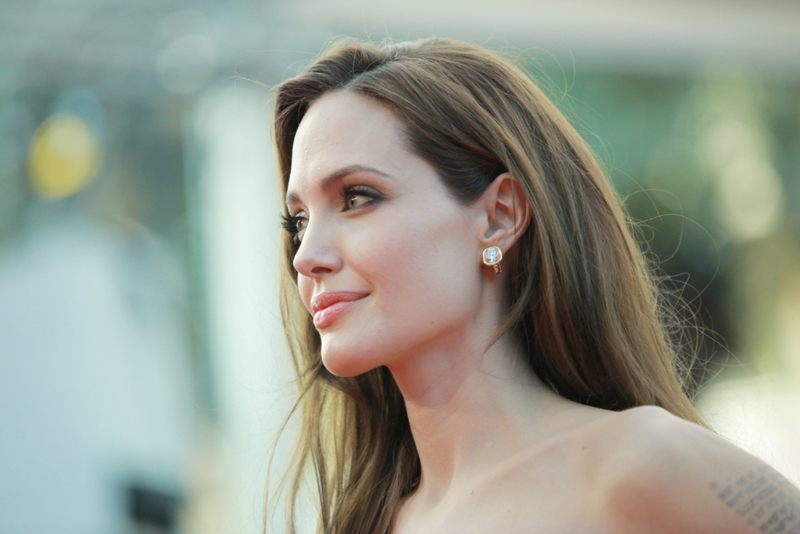 The production impacted her greatly and spawned the beginning of her humanitarian mission. She returned the following year with the UN Higher Commissioner for Refugees (UNHCR) due to the humanitarian crisis in the rural parts of Cambodia. Fueled by what she witnessed, she pleaded for an emergency appeal from the UNHCR by donating $1 million – the largest amount by a single person at the time.  In 2002 she adopted her son Maddox at 7 months old and started the Maddox Jolie-Pitt (MJP) Foundation the following year.

Their mission is to conserve the environment and provide support to the local communities in the North-Western regions of Cambodia. In 2006, the MJP expanded to include other humanitarian issues in Cambodia like Education, Agriculture, and Gender Equality.
As a Goodwill Ambassador, she has taken part in over 60 field operations across 30 countries and donated over $8 million dollars with the father of her children, Brad Pitt. In just a few years, Jolie’s unforgettable impact on the world through her humanitarian work has earned her the 2005 Global Humanitarian Action Award. Not stopping there, she has even taken up flying lessons so that she can ferry food and medical supplies herself to camps around the world. 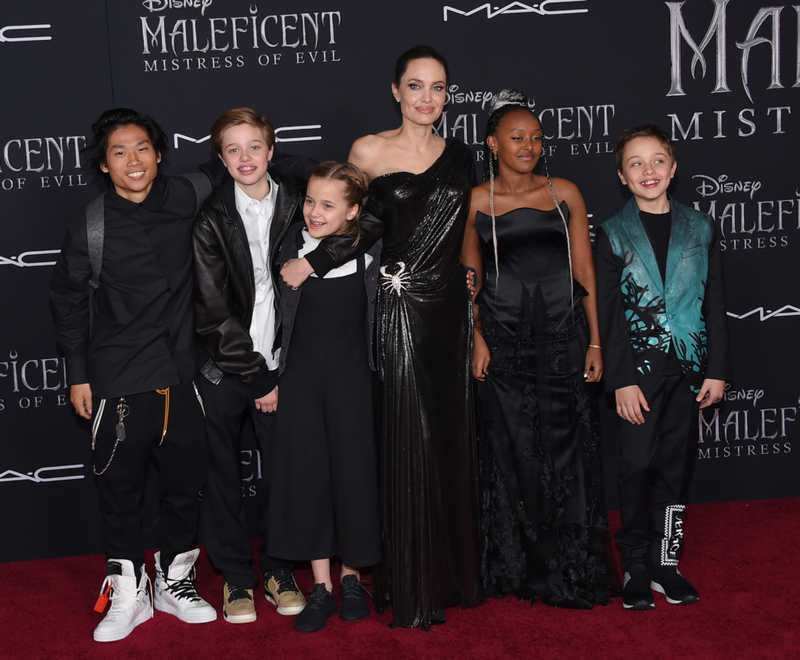 In 2010, she was promoted to a diplomat to assist vulnerable families to meet their basic human needs and to assist locals in accessing healthcare centers and educational facilities. Not only will you see her meeting with refugees or donating large sums to foundations like Doctors without Borders, but you’ll also see her meeting with members of Congress over 20 times in 20 years. Since the civil war for pro-democracy broke out in Syria in March 2011, Jolie visited the refugees over 11 times and in 2015 made an impactful speech to the UN Security Council regarding the responsibilities of the council. She mentions it is the UN’s duty to reduce and end conflict countries that are burdened and brittle to those powerful and successful.  With her contributions going unnoticed and clocking over a decade, Jolie continues to fight against some of the world’s terrible evils, all while raising a huge family of her own. She is truly an inspiration.

7 Little-Known Facts About Napoleon
Napoleon Bonaparte, often considered as one of the greatest leaders in history, was a famous French military tactician and influential statesman. Yet, despite his successful..

The Beat Generation and Its Undying Influence on San Francisco and the World
During the 1940s, there was a surge of a new breed of poets who rejected the norms and value of emerging American life and writing. They came to be called the Beat Poets...

Tragedies That Shook Royal Families Throughout the Centuries
Just like us common folk, royalties are still susceptible to such unfortunate events.