The tendency to do foolish things when we’re young is quite common; I mean who hasn’t made a stupid decision before? These 5 celebrities show that they weren’t invulnerable, too, when they were just trying to make it in Hollywood, and today, they cringe at such memories.

Like most young men at a certain phase in life, Mark Wahlberg told Conan O’Brien how embarrassing it is to look back to his days as a model and rapper. He calls himself the “biggest punk in the world,” for reasons he probably could no longer recall. A rebel for no reason or cause. He’s making sure his son never follows his old ways. 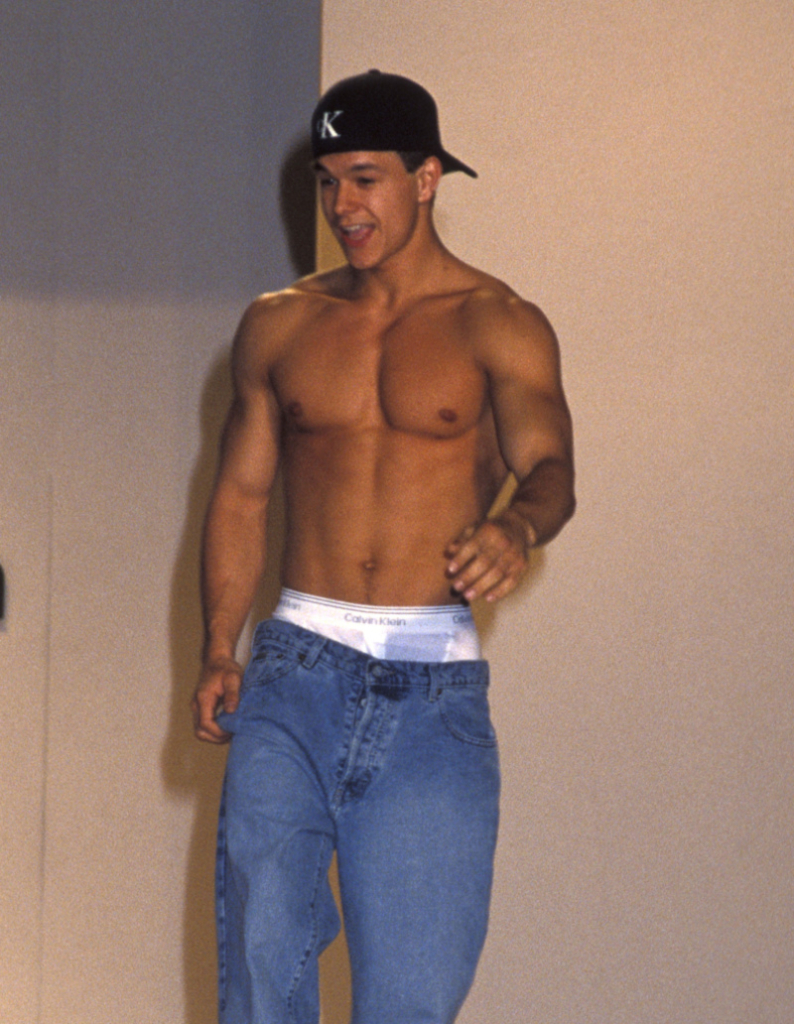 Embarrassed About His Breakthrough Role

Few child actors transition successfully into adult roles, but Zac Efron has done it in The Greatest Showman, and Neighbors. He has every reason to celebrate, but that means acknowledging his teenage roles that have made him a household name. He never watches High School Musical because it’s embarrassing to him, and definitely not something he brags about with friends. He told the Independent, “it’s not a real thing,” and it’s just counterintuitive to the way he chooses all of his adult roles.

Not Proud of Her Accent

English actress Kate Winslet took the opportunity to star in Titanic, which turned out to be a huge commercial success. But looking back to her experience, all she can think about was how untrue her American accent was. She abhors its pretentiousness, the sheer memory of it, but tells the Telegraph she understands how artists can be overly critical with little things. 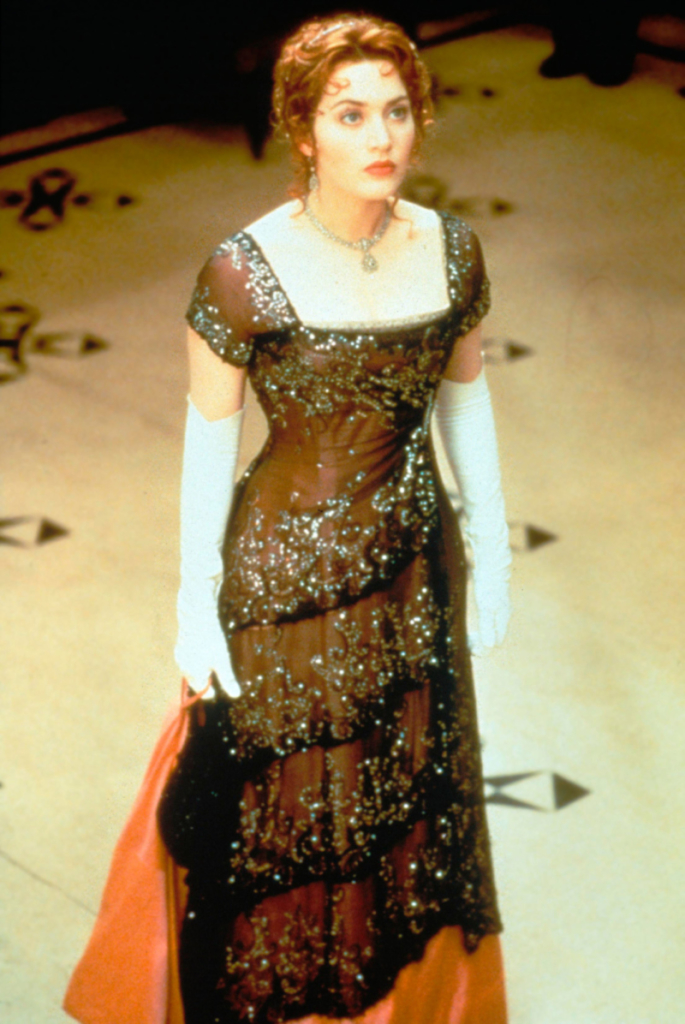 Megan Fox got her breakout role in Transformers, which might not be type to showcase her acting skills, and she’d recall at how terrible she was in it. “It’s my first real movie and it’s not honest and not realistic.” Fox told Entertainment Weekly. But the 2007 film reached $709 million, and it wasn’t bad at all. It brought her lasting fame! 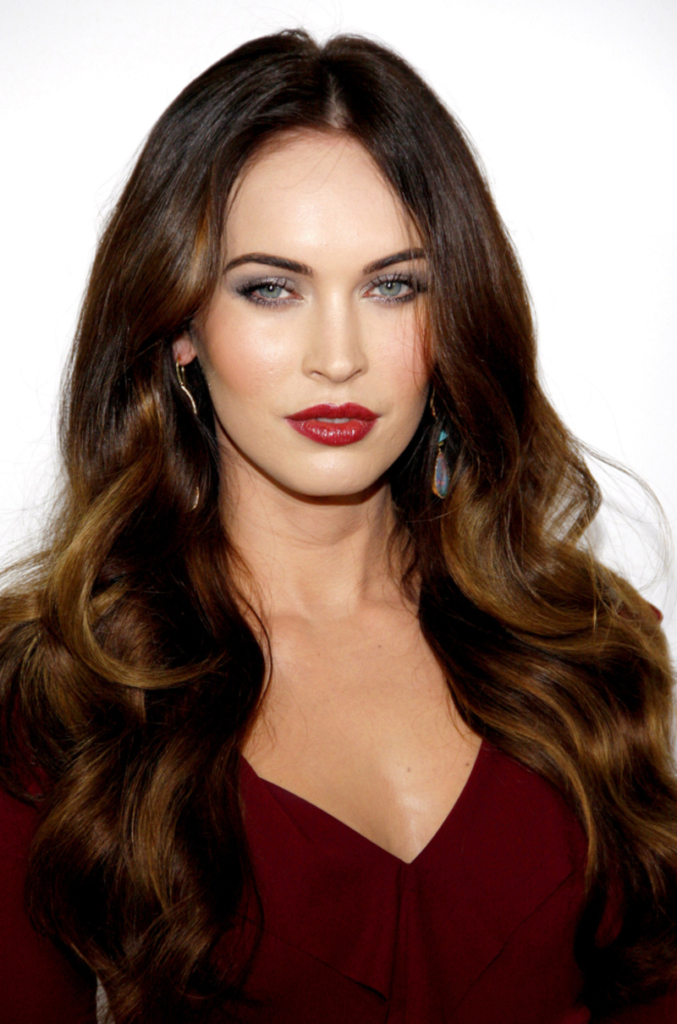 Not Fond of Musicals

When Christian Bale was seventeen, he wanted a role that would highlight the traits every dashing young man like himself want to be known for. He wanted to be taken seriously as an actor, instead he got cast in Walt Disney’s Newsies, a musical comedy-drama. Bale told Entertainment Weekly that he never wanted to go for a musical but it was too late. It took awhile for him to get over it.