Generally, popular Hollywood stars won’t deign to make commercials, focusing only on bigger projects where they get hefty paycheques for their time, skills, and influence. Had these actors and actresses dared to make small-time advertisements, the media would have gone berserk, and bloggers and websites would start making a fuss out of it. So how come you’ve missed any of the funny commercials on our list, played by top celebrities? Well, it’s because it was never filmed for the American market. It was shown only in Japan for their local products. The celebrities are involved in the ads as influencers, sales pitch makers, and salespeople. There is no doubt in our mind that they would never be involved in something like this for American viewers. Read on and find out which celebrities took part in Japanese commercials, and note how well they did it.

Brooke Shields was arguably the most famous child model during her time; gaining much popularity when she was only 12 years of age for her role in Pretty Baby. Many would be shocked to learn that the 80s icon took part in a Japanese commercial at the peak of her fame. The advertisement shows The Blue Lagoon actress being uncomfortable with the knots in her hair and is saved from further struggle with the introduction of Lux shampoo. With her educational background in romance languages, we thought she’d utter some Japanese words, but she merely settles with the line, “Lux, super rich.” 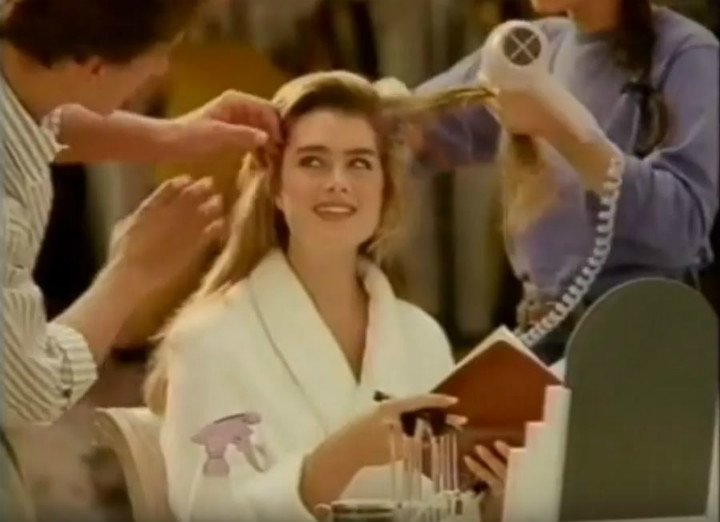 Some top-notch artists secretly dabble in Japanese ads, but Arnold Schwarzenegger doesn’t seem to shy away from it at all. In fact, he’s done local ads for energy drinks, noodles, and all sorts of products. So much so that he actually earned the nickname “Schwa-chan.” Perchance, he can add up all these projects to his resume along with being a Hollywood actor, former bodybuilding world champion, and California governor. Kotaku, a website mainly dedicated to gaming news, reported that in the 80s and 90s, “Schwarzenegger appeared in many cup noodle and energy drink ads. Known as ‘Schwa-chan.’” They say his trademark phrase was “daijou-V,” a quibble on the word “daijoubu,” which translates to “okay” in Japanese. And the letter V in the product he was endorsing refers to “Alinamin V.” 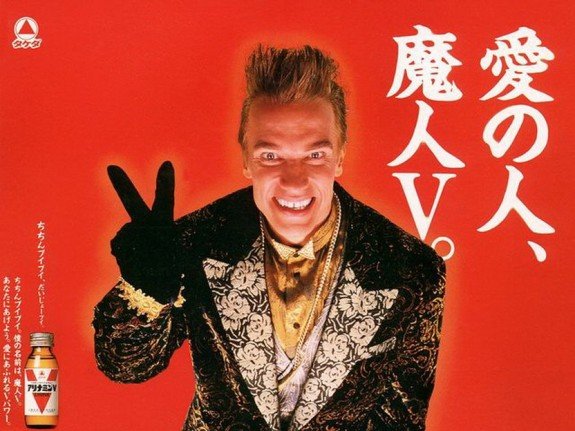 How ridiculously funny it is to find out how Francis Ford Coppola becomes love struck with a cassette tape. A Japanese advertisement shows Coppola seemingly canoodling this FUJI tape prior to turning and showing it to the viewers, so they can, in turn, love it as much as he does. For the brief acting Coppola performed, he must have earned some serious money. That must have been the easiest money he’s ever earned in his career. It was so awkward, especially since it was all shot in close range. Definitely the most hilarious one on our list. 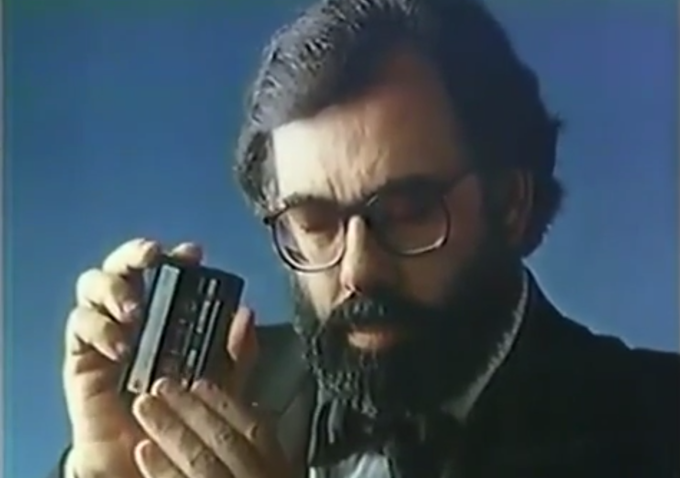 Believe it or not, Tommy Lee Jones has done a number of Japanese commercials since 2016. As if a continuation of his role in Men in Black, the actor seems to reprise as an alien, but in Japan. However, in reality, Jones is no stranger there, having been a guest many times in the country while promoting his movies. Following the deadly earthquake that struck Japan in 2011, causing a devastating tsunami to rise from the oceans, no other foreigner was allowed to perform in a free commercial designed to uplift the spirits of Japanese citizens, except Tommy Lee Jones.