How Sherry Came to Be Called Bristol Milk

During his stint as the Prince of Wales, the man who would later rule as England’s monarch (Edward VII) from 1901 to 1910, was reported to have said that Bristol “must have some damn fine cows”. His comment was not a reference to the dairy products produced by that city, but its sherry, which was also variously referred to as “Bristol milk” or “milk sherry.” 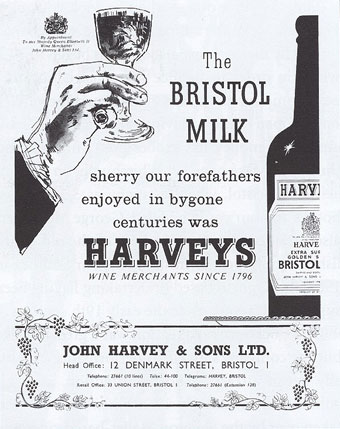 However, it should be noted that sherry did not originate in Britain; the first sherry produced was actually in Spain. Indeed, the exclusive producers of this style are the winemakers of Jerez de la Frontera, in the Andalusia region of Spain. Back in the 16th century, a large portion of the United Kingdom’s imported sherry made its way through Bristol, where the wine was usually mixed to sweet, sweet blends.

According to Thomas Fuller, author of The History of the Worthies of England, “such wine is the first moisture given infants in this city.” So, it is likely that the term “Bristol milk” may be a result of local mothers giving their babies a taste of sherry. 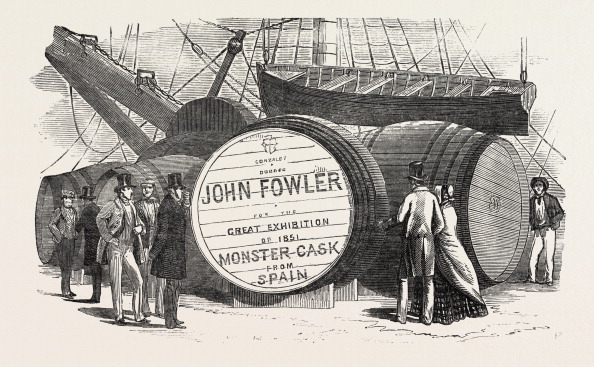 While “Bristol milk” is considered a generic term, the sherry that came to be known as “Bristol Cream” was clearly a creation of Harvey’s. John Harvey & Sons, which was formed by John Harvey in 1796, gave the following explanation for its creation. An aristocratic female who had tasted their standard varieties of Bristol milk proceeded to get a taste of a rarer, richer, and darker blend. This was her reaction: “If that is the milk, then this must be the cream.”

As a result, the company called its product Bristol Cream and began selling it in 1882. It is now known as the most popular form of Bristol milk. According to taste experts, the sherry is sweet and fruity, with just a hint of hazelnut. It is also accented with notes of caramel, toffee, spicy oak, and prunes. 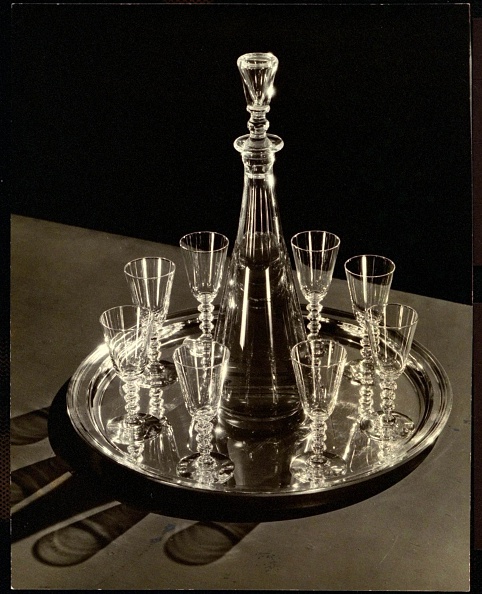