Leading You Through the Streets of Borough Market

Nov 22, 2021 | Paul Abhishek
Share on Facebook
Borough Market is one of the most well-known food marketplaces in London. A variety of British and foreign delicacies are available here. Residents and visitors alike go to Borough Market, which is known for its high-quality delicacies and inexpensive takeaway eateries. Celebrities, chefs, and locals alike frequent the market. 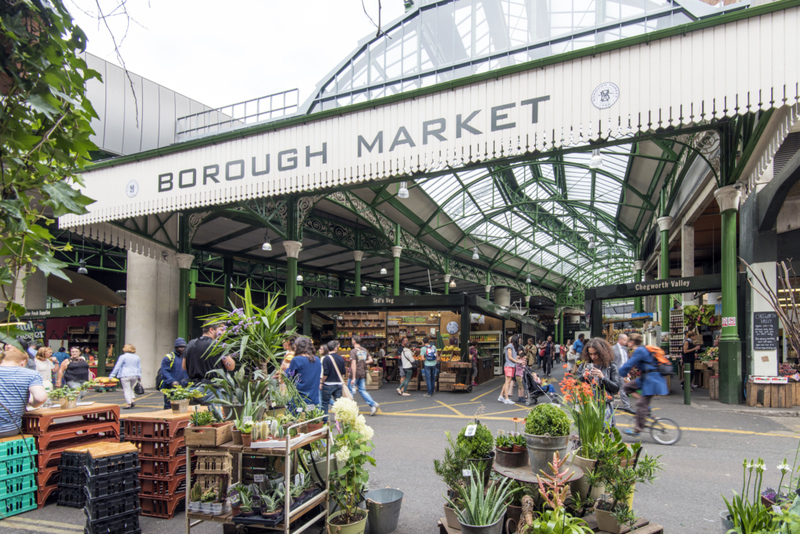 Getty Images Credit: Howard Kingsnorth
The market is well-known for the many inexpensive foods served by its lunchtime sellers. It is one of London’s greatest places for consuming foreign food, offering everything from fruit smoothies,  Indian curries, meat pies to chocolate desserts.

Everyone Comes to Borough

Borough Market is spread over several buildings and open areas. The current market is mostly focused on selling specialty goods to the general population. In the twentieth century, however, it was mostly a wholesale market, with the product sold in large quantities to greengrocers and other retailers. It was, together with Covent Garden, the most important supplier of fruits and vegetables to retail greengrocers’ shops in the UK. Vitacress, Lee Brothers (potato merchants whose signage can still be seen in the market), Manny Sugarman, AW Bourne, and Eddy Robbins were just a few of the noteworthy enterprises who traded at the market. In addition, JO Sims, the primary importer of South African citrus fruit (Outspan), was present too.

From Pastries To Currys

Borough Market, which is situated in the London Borough of Southwark, has traditionally been a site of trade for the local community. As early as the 10th century, London Bridge was a popular destination for food and cattle vendors. Currently, there are around 100 food vendors spread out across the market. Additionally, several sellers provide gourmet meals in addition to the more usual fruit and vegetable stands. To guarantee that the commodities sold at the market are of excellent quality, the market uses a food quality panel that checks that all of the products and meals offered to fulfill particular requirements. 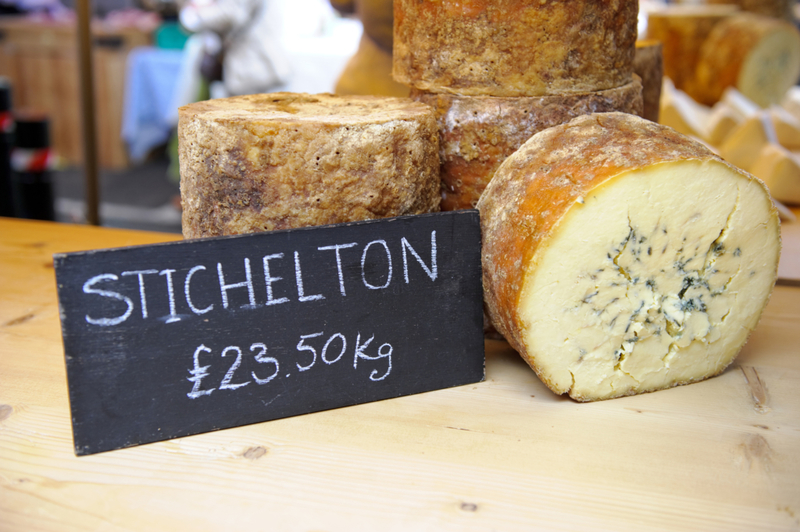 Borough Market is open Monday through Friday from 10 a.m. until either 5 p.m. or 6 p.m., depending on the day. Saturdays from 8 a.m. to 1 p.m. are market days. You should come at noon, when you may taste meals and items from the midday food vendors, which is the most enjoyable time of day to visit.