J.R.R. Tolkien’s “The Lord of the Rings” and  “The Hobbit” always chronicle our heroic halflings’ odyssey across Middle Earth, as well as facing various foes, like wizards, trolls, ghosts, and even dragons. While they have gained many spoils of victory throughout their battles, one treasure stands as the most valuable of them all: A greater understanding of and appreciation for The Shire, their simple, pastoral home.

It’s a given trope in literature where the character starts to have a greater appreciation for their home after traveling a lot. This can also be said for the real world, as is the case of Billy Ó Foghlú, a musicologist and archaeologist, as well as a Ph.D. student at the Australian National University’s College of Asia-Pacific. He managed to make a surprisingly good connection between modern-day India and Ireland during the iron age.

Ó Foghlú, originally from Ireland, indicated the similarities between the types of horns, which were widespread in Europe around 2000 years ago, implying that there has actually been a cultural exchange between the two regions – as was written in an article in the Journal of Indian Ocean Archaeology. One such example that is highlighted by the research is a 2,300-year-old carving in India that depicts musicians playing two European carnyces, which are a type of horn that looks like the head of an animal.

Ó Foghlú’s Indian expedition took him as far as Kerala’s coastal southern region, where he was able to figure out the apparent sounds made by prehistoric European horns. He was able to do so by analyzing what sounds the Indian horns, such as the kombu, make, as well as how they are used. Ó Foghlú announced the findings in a press release, saying: “Archaeology is usually silent. I was astonished to find what I thought to be dead soundscapes alive and living in Kerala today.” 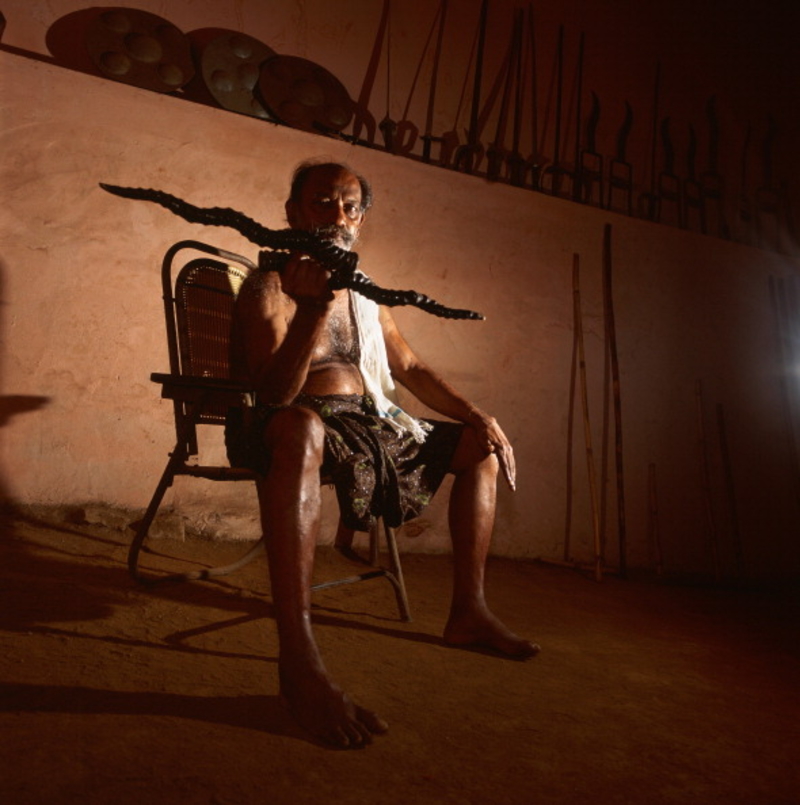 While this discovery was quite astounding, this isn’t actually Ó Foghlú’s first research attempt on ancient European instrumentation. Going back to the discussion at hand, to test his theory stating that Irish horns are not as archaic as others thought, in 2015, he made use of 3D printers in order to recreate the sounds made by those ancient instruments.