May 7, 2022 | Paul Abhishek
Share on Facebook
There’s no doubting that lime is used in both the Mojito and the Margarita to improve the taste and accentuate the sweet tones found in both drinks. However, this is pretty much the extent of their parallels with one another. It’s important to know the difference between these two specialty drink combinations if you’re going to a cocktail bar for the evening. We are here to help you identify the differences between a Mojito and a Margarita, so you can show off your knowledge next time you go out. 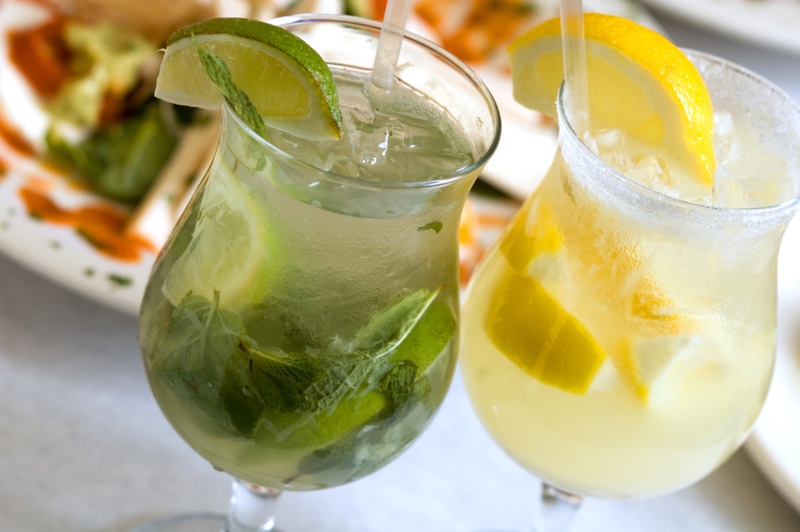 Where Do They Come From?

Margaritas are said to have originated in Mexico and were first introduced in the United States in the 1930s. Some historical versions connect its origins to the Tijuana area, where it was given the name of a young actress in honor of whom it was called. Mojitos, on the other hand, are a drink that originates in Cuba. However, even though they were famous in the 1930s, the drink has been present since the 1800s. Historical records indicate that pirates sailing between South America and the Caribbean like to drink this concoction. 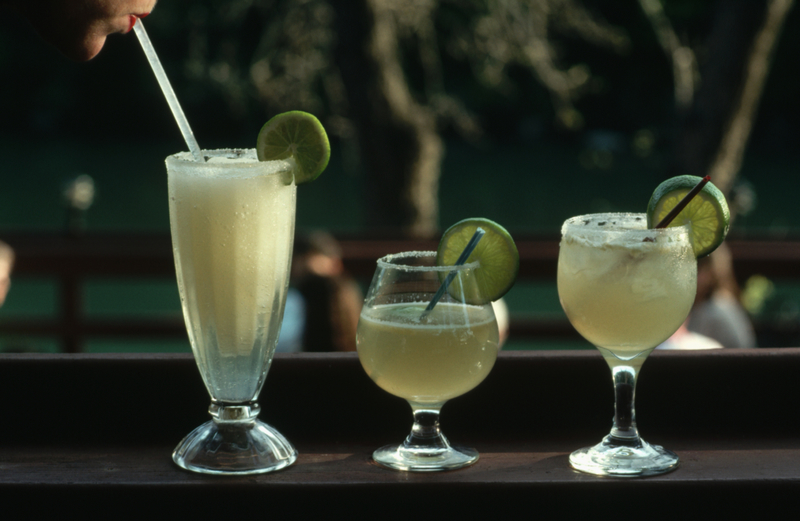 Constituents of a Dish

When it comes to the basic margarita, the proportions are normally two parts white tequila to one part each of lime and orange liqueur. Its refreshing flavor and sweet and tangy undertones distinguish the finished cocktail, which was shaken by hand before serving. Cocktail bars, on the other hand, employ white rum as the primary component in their mojitos and then top it up with lime juice, mint, sparkling water, and sugar syrup. The sharpness of the lime wonderfully balances out the sweetness of the sugar, resulting in a flawlessly balanced taste profile. Mint infuses the prepared mix with a tropical flair and a burst of freshness.

Variations on a Theme

Mixologists have come up with taste changes to the original recipes as the two beverages have risen in popularity over the years. Flavors such as strawberry, pomegranate, mango, and pear offer more richness and depth to the original flavor profile. The original Mojito recipe has also been subjected to similar tinkering in recent years. The black rum used in its later variants is often substituted for the white rum used in the classic procedure. Fruity ingredients such as mangos, raspberries, and pineapples give this wonderful drink a more definitively tropical flavor. So, what’s going to be your next order?