Noma –Probably The Best Restaurant in The World

Noma, the Copenhagen-based Scandinavian restaurant, has yet again been named the “World’s Best Restaurant” by a distinguished jury of 1,000 chefs and culinary experts. Noma has won the prestigious award previously: in  2011, 2012, and 2014. It was also recently awarded three Michelin stars, confirming its widespread and undisputed culinary reputation. 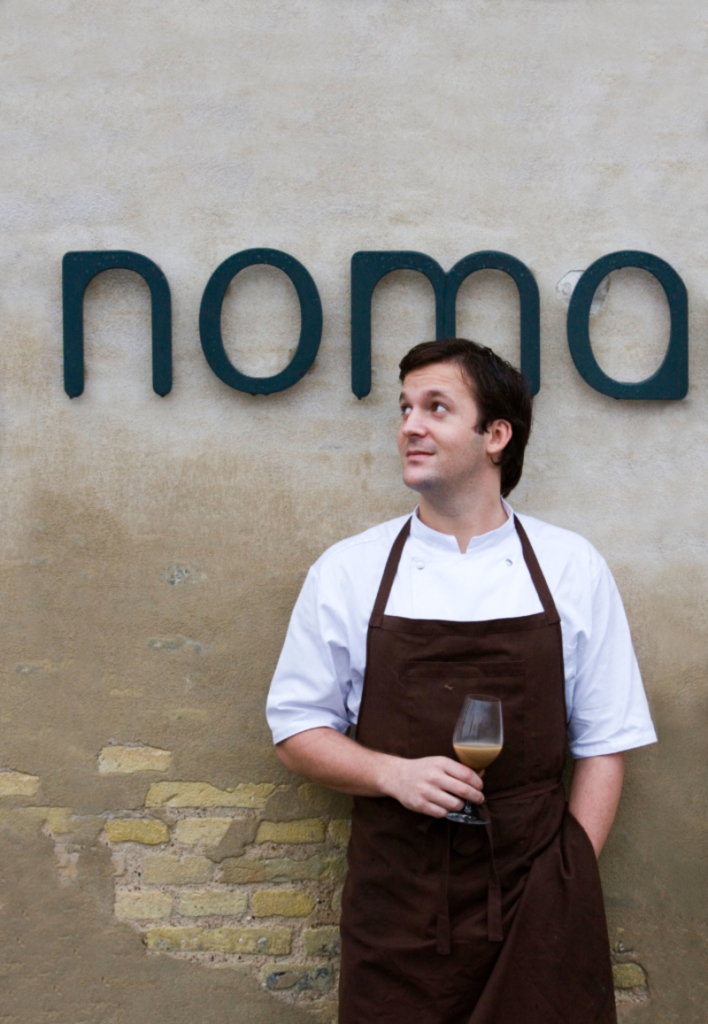 What is it about Noma that makes it so magnificent?

To begin, an emphasis will be placed on locally sourced and hyper-seasonal foods, particularly wild-caught seafood. They’re offering a “game and forest” pre-fixe menu throughout the fall: “Expect a variety of preserved greens and flowers that we foraged during the summer, as well as berries and mushrooms. “Noma is perhaps the most influential restaurant of its age, has established new standards for research and ingredient sourcing, dish invention, and presentation. It has grown to be one of the most sought-after eating places in the world, and we are happy to announce it as this year’s No. 1,” said William Drew, Director of Content for The World’s 50 Best Restaurants. 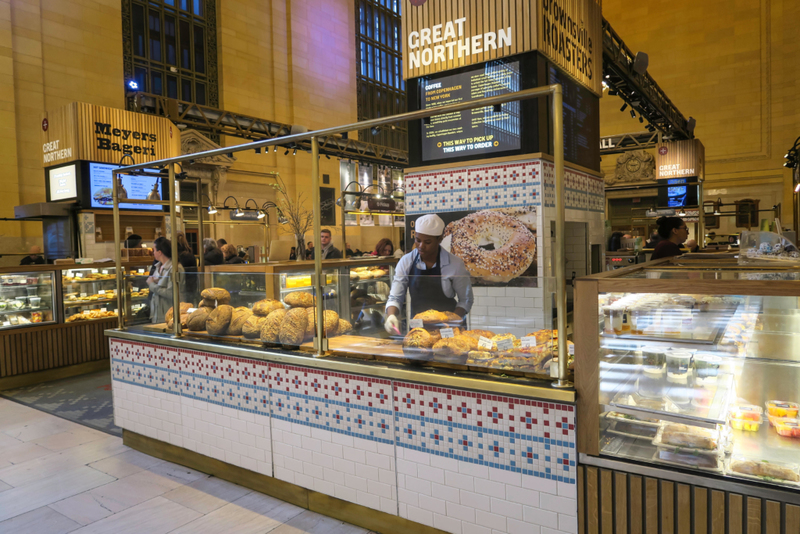 It’s difficult to pinpoint particular meals served on the restaurant’s white tablecloths—founder René Redzepi and his crew are always on the lookout for and hunting for new ingredients, which means that very few guests will have the same meal again. Noma’s meteoric success has also aided the spread of Nordic cuisine internationally. In 2016,  co-founder Claus Meyer established the Great Northern Food Hall in NY’s Grand Central Station. Additionally, they collaborated with the University of Copenhagen to identify and clarify the Scandinavian diet’s tenets. Scandinavian cuisine was recently named as one of the healthiest diets by US News and World Report. And it does not seem to be slowing down: another Danish restaurant, Geranium, was ranked second on the World’s Best list. Their chef Ronni Vexe Mortensen finished second in the Bocuse d’Or earlier this week. Therefore, if any foodies require a gastronomic experience, Copenhagen should be high on their list.