Pepe in Grani- Not just another Pizza

May 4, 2022 | Paul Abhishek
Share on Facebook
Caiazzo’s center plaza has become a busy hive of activity, with people lining up for one thing: a taste of Franco Pepe’s famed pizza. His pizzeria, Pepe in Grani, has become a destination for guests from all over Italy and the globe since he opened its doors in 2012. With Napoli – the cradle of pizza – only thirty miles south, Franco opted to stay in Caiazzo, where his father and grandfather built their bakery and restaurant more than a century ago. 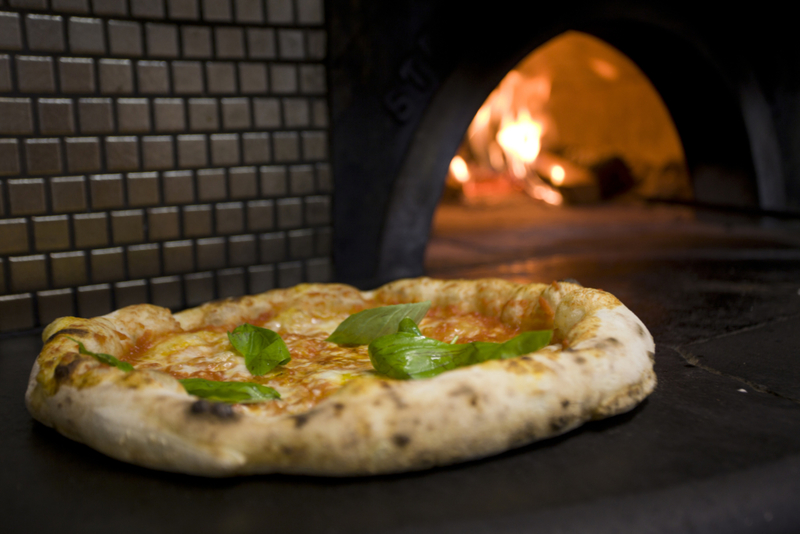 Getty Images Credit: : Aldo Pavan
These Pizzas are totally handmade, and the dough recipe changes depending on a number of parameters, such as the strength of the flour, humidity, and temperature of the kitchen. Figs Chickpeas, endive, and lardo are among the more rare things used as toppings, which are obtained from the surrounding region. While the number of pizzas on his menu continues to expand, each one is methodically designed and made in a precise way in order to bring out as much flavor and texture as possible from the ingredients. 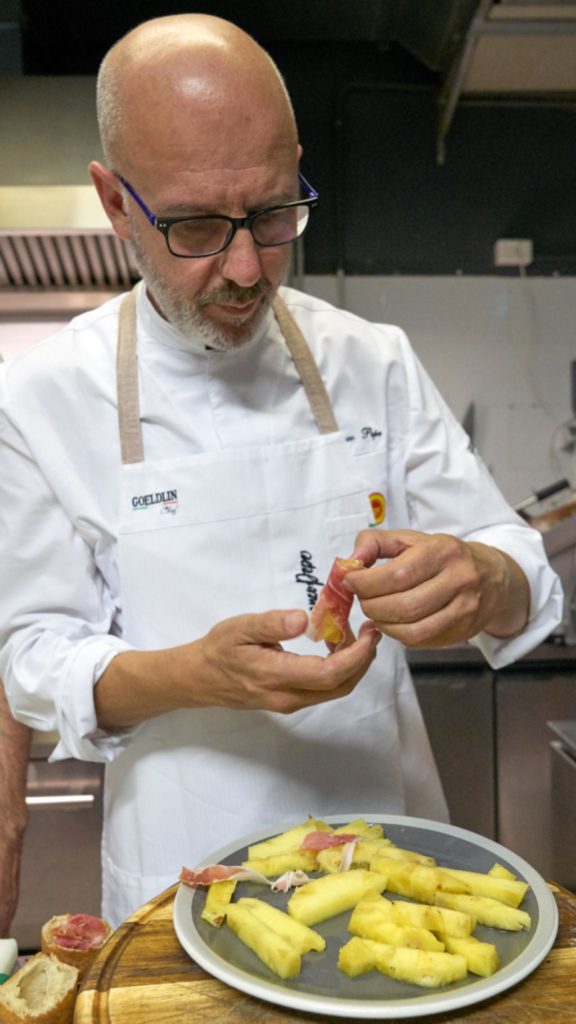 Alamy Stock Photo
A pizza and a drink will set you back less than €10 at this stone-walled tavern, but you should make a reservation in advance as the waiting list is long. Although there are a lot of bars in the vicinity, once you’ve put your name on the list, you may leave and come back another time. The décor is modest and unassuming, with modern features throughout, such as a huge screen that broadcasts a live video of what’s going on in the kitchen area. You can actually see how the pizza is being made which is an added bonus. There’s plenty to drink here owing to a huge, well-thought-out wine list and a choice of craft beers, and the sommelier is always glad to help you in finding the ideal one to pair with your pizza.