Ray Tomlinson; The Man Behind The Email

Jul 3, 2022 | Paul Abhishek
Share on Facebook
Ray Tomlinson, a well-known computer programmer, is cited for developing email on the ARPANET, the predecessor to the Internet. On a worldwide scale, he changed the way organizations and people communicated. 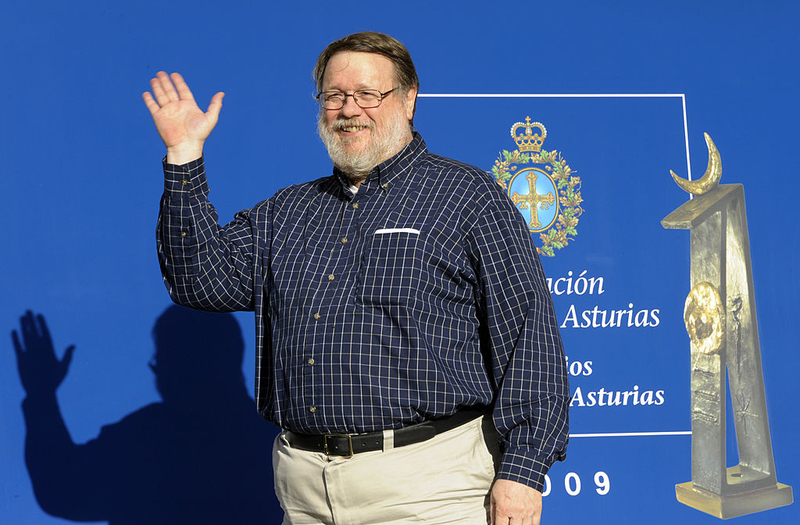 Photo credit should read MIGUEL RIOPA/AFP via Getty Images)
Ray was born in1941, in  New York. In 1963, he got a Bachelor of Science degree in electrical engineering from New York’s Rensselaer Polytechnic Institute (RPI). He also interned at IBM throughout his undergraduate years. He graduated from the Massachusetts Institute of Technology with a master’s degree in electrical engineering. Ray joined Beranek and Newman (now BBN Technologies) as a lead engineer upon graduation and remained there for the duration of his career. 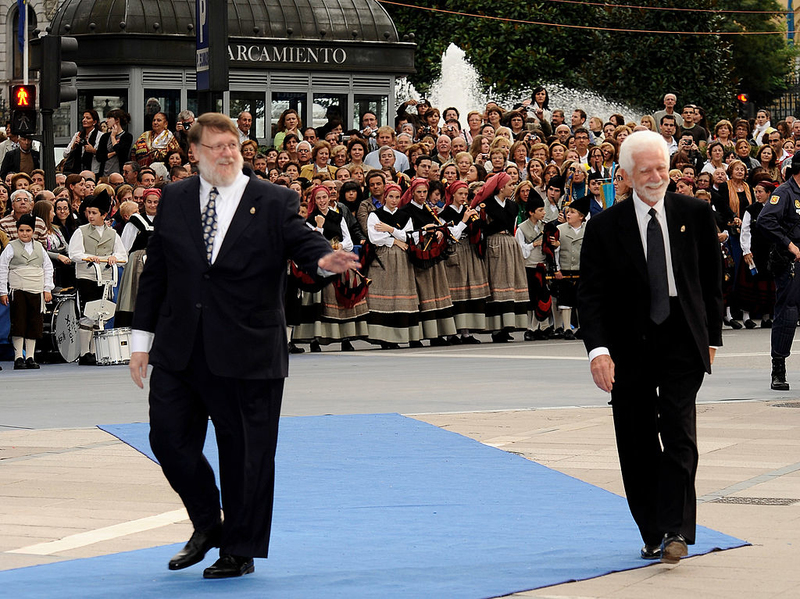 Photo by Carlos Alvarez/Getty Images)
During the early 1960s, network technology existed for sending messages between users on the same computer. Ray started his career at BBN in 1967 and was instrumental in the development of ARPANET, the forerunner to the Internet. In 1971, he combined the  CPYNET and SNDMSG programs to create the ARPANET’s first application for network email, enabling messages to be delivered to users on other computers. He utilized the @ key to denote the user’s computer or electronic destination, so inventing the email address. User@host became the de facto standard for email addresses and continues to be so to this day. 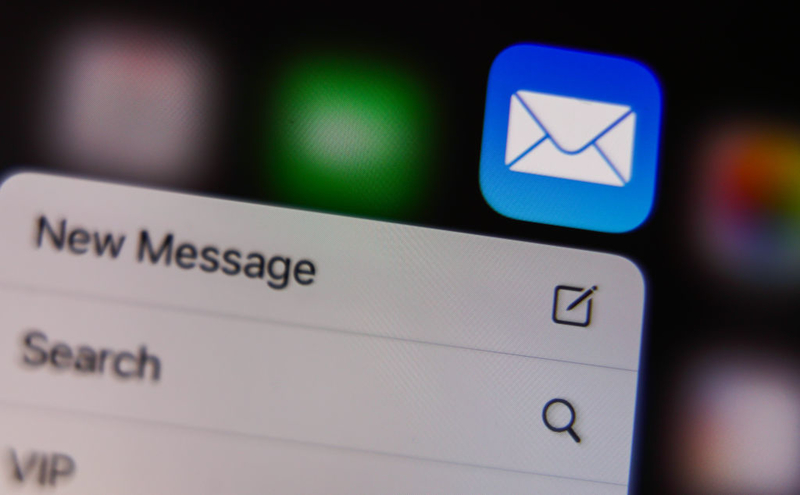 Photo Illustration by Jakub Porzycki/NurPhoto via Getty Images
Email remained a novelty for many decades following ray’s conception. Computers were prohibitively huge and costly. In the late 1980s and early 1990s, as personal computers became more popular and inexpensive, online services such as email and America became commonplace. By 1996, electronic mail had surpassed postal mail in popularity in America. Today, about 4 billion people have email accounts, and roughly half of the world’s population uses email. 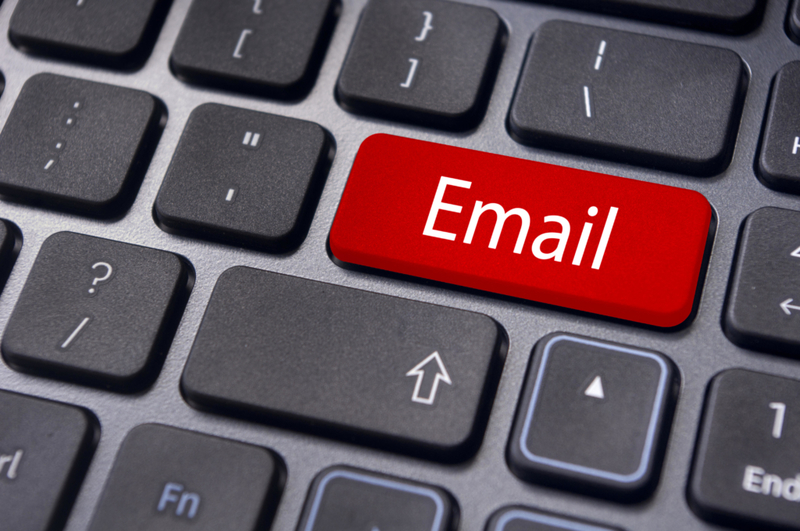 Ray earned the American Computer Museum’s George R. Stibitz Computer Pioneer Award in 2000. The next year, he was inducted into the Rensselaer Alumni Hall of Fame and received a Webby Award from the International Academy of Digital Arts and Sciences. In 2002, Discover Magazine presented him with the magazine’s Innovation Award. Ray was awarded the Internet Award by the Institute of Electrical and Electronics Engineers in 2004. In 2009, he was appointed Laureate of the Prince of Asturias Award for Technical and Scientific Research. He is placed fourth on MIT’s ranking of the top 150 inventors and concepts from the university. 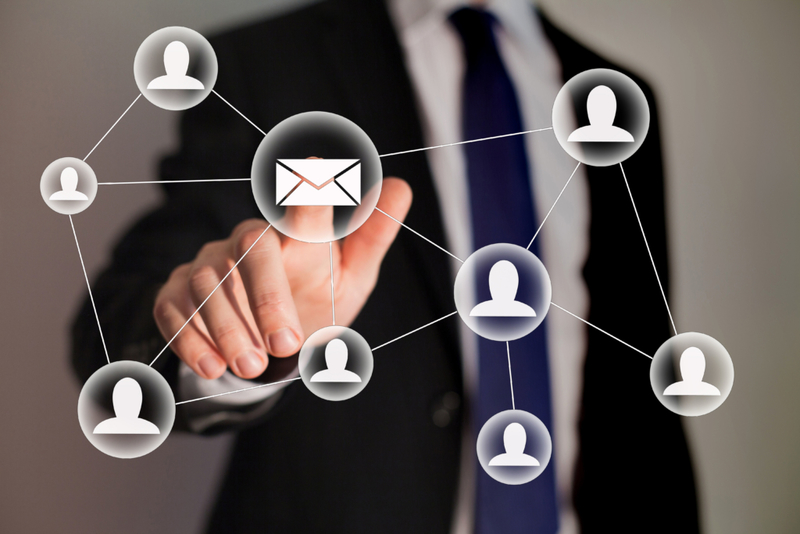 In 2012, Tomlinson was elected to the Internet Hall of Fame. He passed away from a heart attack in 2016 at the age of 74 at his Lincoln, Massachusetts residence.