Roller Discos of the 70’s: Highlights and Notable Moments

Back in the 1970s, people were wearing roller skates to parties instead of, say, Adidas sneakers. It was during those times when roller skates became a mainstream thing and not just a piece of sporting equipment.

Though it was only more than 40 years ago that roller skates became trending, the footwear themselves were actually a product of the 1700s. Coincidentally, disco also started to rise in popularity during the 70s, and thus the two suddenly went hand-in-hand into what we now know as “Roller Disco.” 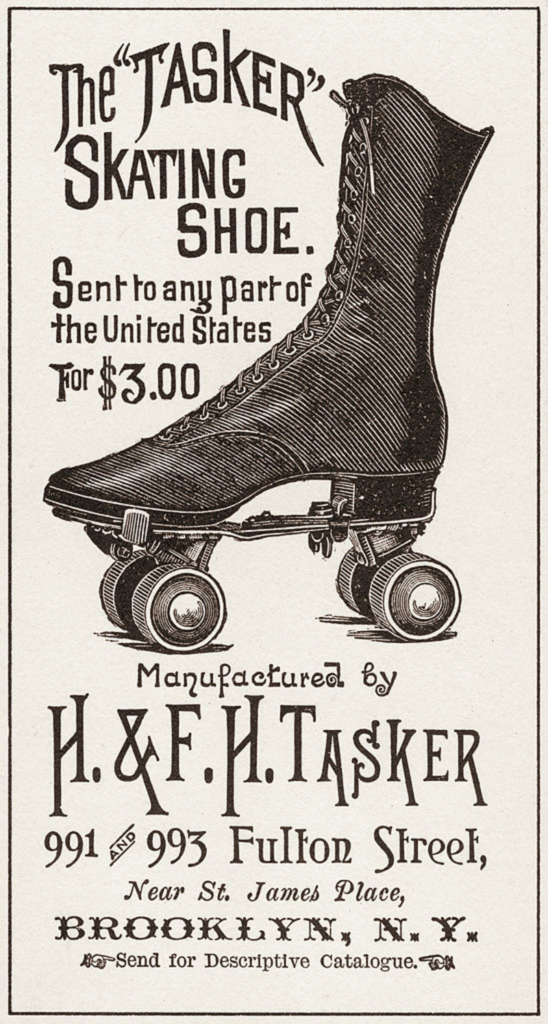 In 1760, John Joseph Merlin (from Belgium) first introduced his skates, which were metal-wheeled, to a party in London. This means that roller skates themselves were invented before the U.S.A. was founded. Though his plan was to go to the salon while playing the violin on his skates, he lacked the practice needed to be proficient in moving on skates.

Another issue was that he did not consider the skates’ ability, or a lack of thereof, to turn when he prototyped them. Therefore, Merlin ended up wounding himself by crashing into a mirror, yet his design managed to herald a well-known cultural phenomenon. The magician who shares the same name as him, however, would definitely not make the same mistake.

Roller skating, like smoking and other social fads, proved to be a formidable advertising tool, especially in the era of unkempt hair and bell-bottoms. However, it was simply more than just a fashion statement, as roller skating became a powerful cultural force.

TV shows like Charlie’s Angels and CHiPs had roller disco as one of its features, and young people wearing funky clothes and roller skates were featured in vinyl nearly 100% of the time. While today’s clothing ads always accompany their clothes with your typical street shoes, roller skates were a mainstay in 70s clothing advertisements.

Sometimes, being really good at roller skating could even grab national attention. like in the case of the soul icon, James Brown, when he invented “JB skating”, which managed to put Chicago on the map through his zany footwork and dance routines. Some of his moves include the “gangster walk,” “crazy legs,” and the “big wheel,” all of which demonstrate Brown’s style.

A note for today’s youth: “crazy legs” does not mean “stanky legs,” which was a 2009 song released by hip-hop group GS Boyz, and it does not involve roller skates at all. That said, no one can be sure if the likes of GS Boyz or Soulja boy are actually naming those songs in honor of Brown’s skating moves. 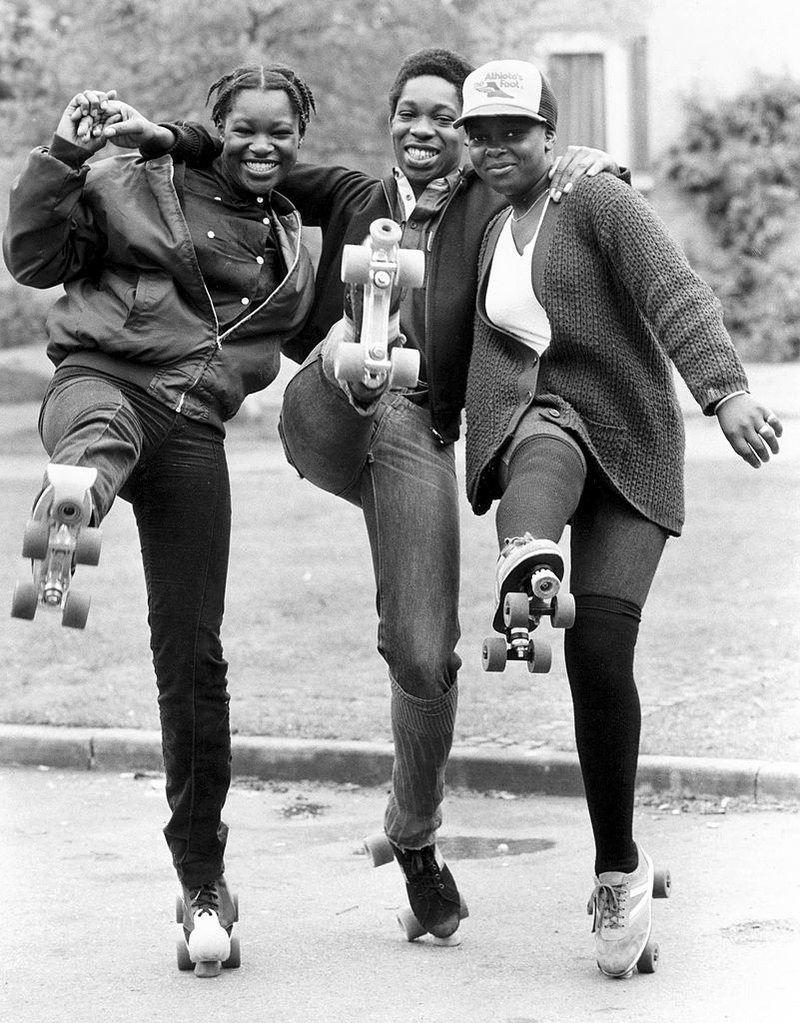 Since skates were a huge thing in the 70s, this era also brought about improvements in the design and use of roller skates. Plastic wheels came to be and are complemented by better-suited flooring, both of which allowed for an even smoother skating experience. In order to keep up with the times, the atmosphere of the skating centers upped its game with the modernization of music and lighting. Those improvements fueled the cultural phenomenon that is nothing more than a piece of history.

Being the fad it is, celebrities were all quick to get into it. Near the turn of the decade, a “Roller Disco and Pajama Party,” hosted by none other than Playboy, was aired on primetime television. This broadcasting really made a lot of people buy a pair of skates for themselves.

An Era Buried In History

While Roller disco was a huge cultural phenomenon during its time, it seems that it has become nothing more than a blip in the radar of history. Perhaps dial-up internet and gun dueling should welcome roller skating to the “extinct social activities club.” 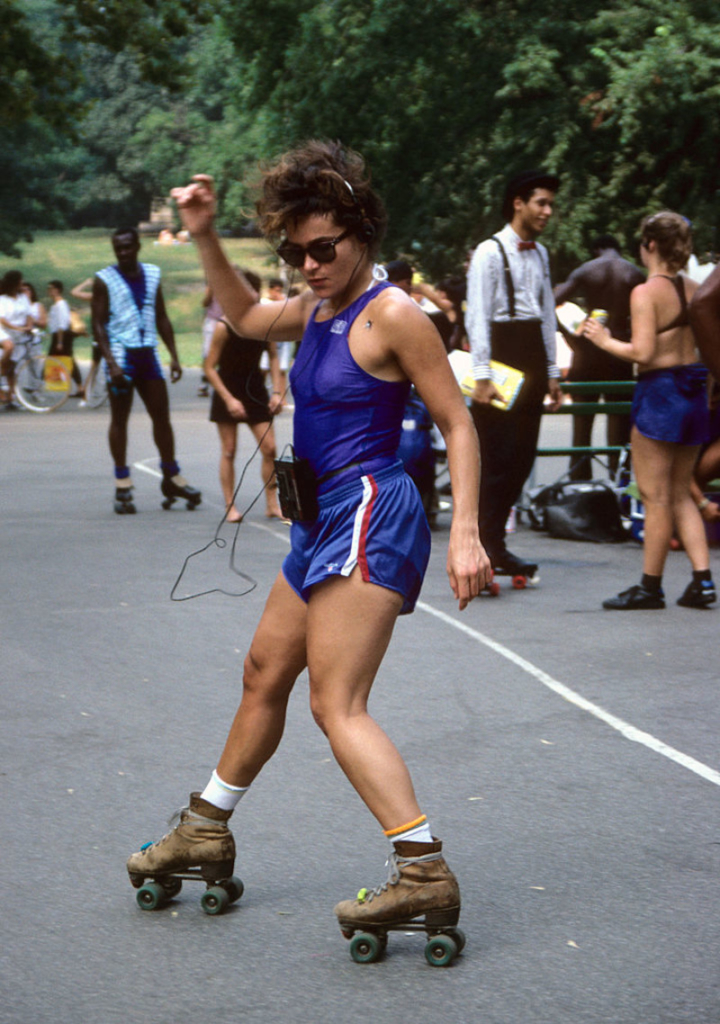