During the 1940s, there was a surge of a new breed of poets who rejected the norms and value of emerging American life and writing. They came to be called the Beat Poets. Initially, they organized in New York City, Los Angeles, and San Francisco. By the 1950s, hardcore proponents of the movement gravitated to the Bay Area, particularly in the vicinity near City Lights bookstore, which belonged to Beat poet and publisher, Lawrence Ferlinghetti.

In New York City, during the mid-1940s, some of the original Beat Poets were Herbert Huncke, Allen Ginsberg, William Burroughs, Lucien Carr, and Jack Kerouac. Later, in the mid-1950s, what was left of the core group (minus Burroughs and Carr) found themselves in the city by the bay. 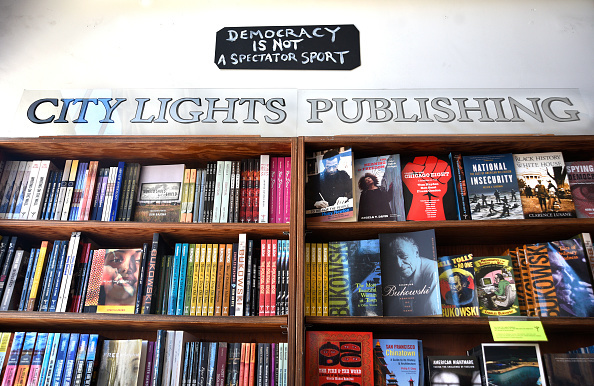 As Ginsberg famously recited his poem ‘Howl’, at the Six Gallery in San Francisco late in 1955, he bewailed the Cold War, Asian Military conflicts, and the “military-industrial complex.” An impressed Lawrence Ferlinghetti was in the audience. Not long after, he sent Ginsberg a message offering to publish the poem. 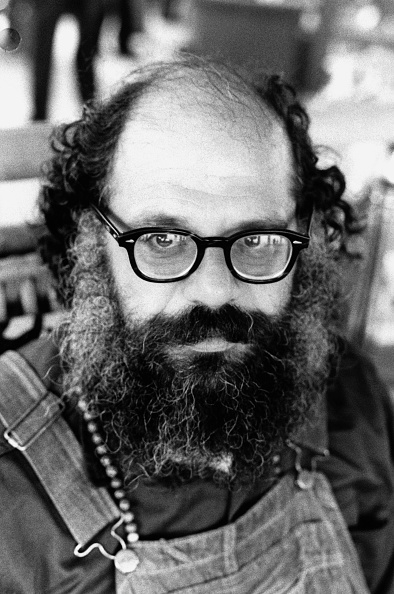 “The Beat poets began the counterculture movement in the arts, that is the reason all the artists I know are still here in San Francisco,” says San Francisco based novelist Andrew Sean Greer, who won the 2018 Pulitzer Prize for his work ‘Less’.

Greer continued, “We’re a continuation of that hope and rage and art. I still go to Caffe Trieste with a friend to write and Vesuvio to drink and City Lights for poetry.” 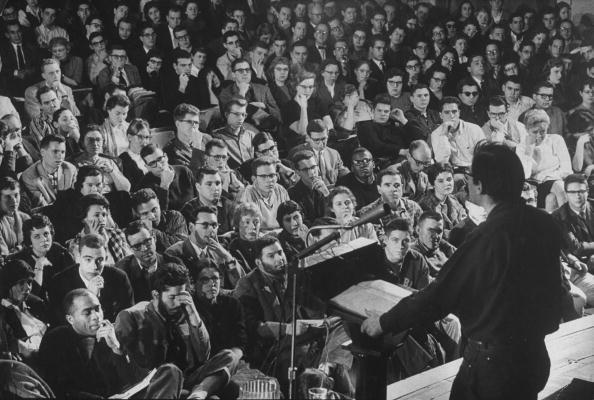 New York City was not silent either for the celebration. Ferlinghetti was, after all, originally from Bronxville. He moved to San Francisco after attending the University of North Carolina at Chapel Hill. He also served in the US Navy during World War II and attended graduate school at Columbia University in New York, as well as the Sorbonne in Paris.

“He is so very beloved by his friends and neighbors in North Beach and people all around the world,” declared punk art surrealist Winston Smith. Smith created the notorious Dead Kennedys’ 1981 album cover, “In God We Trust, Inc.” “Putting up with the human race for a full century deserves a reward.”

Ferlinghetti’s friends and admirers did not only commemorate his storied life. They also celebrated his staunch defense for free speech at the obscenity trial that came after the publication of ‘Howl and Other Poems’. The trial cast a spotlight on the Beat Generation writers, catapulting them to national consciousness. They also honored Ferlinghetti’s contributions to the world of poetry through his 1958 book of poems, ‘A Coney Island of the Mind’. 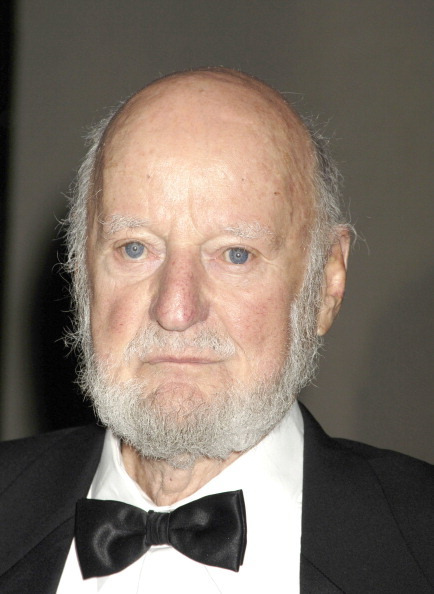 He warned of “freeways fifty lanes wide, on a concrete continent, spaced with bland billboards, illustrating imbecile illusions of happiness.” People honored a poet and activist who has yet to retire his prolific pen. Publishers Weekly hailed his newest novel released March 19, ‘Little Boy’, “stunningly evocative” and “a Proustian celebration of both memory and moments that will delight readers.”

Scores trekked to North Beach to pay homage to the living treasure who turned 100, as well as experience the historic bookstore and publishing company. For others, there are also other ways to immerse one’s self into the Beat generation, San Francisco’s remarkable literary scene and the Beat Generation’s influence on the world.

City Lights is still a place that showcases poetry reading. The bookstore is not only a bastion of counterculture works from the midcentury, specifically the 1950s and 1960s. The place is alive and constantly changing. It is a place where writers and poets can gather and meet, and where literary events can be held. 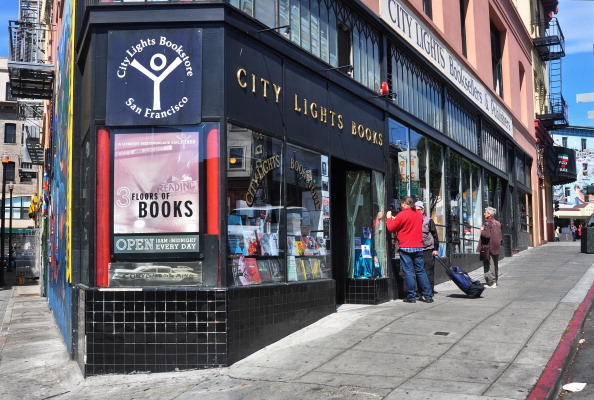 It is also a place where progressive book themes and ideas can germinate. City Lights’ newest section, ‘Pedagogies of Resistance’, was conceived after the last US presidential election. For a more in-depth look into City Lights publishing, check out the 60th-anniversary edition of the City Lights’ ‘Pocket Poets Anthology’, edited by Ferlinghetti.

A Glimpse Into the Private Life of Bill Gates’s Daughter Jennifer
Before Jennifer Gates could be anything in life, she’d always be known first as the daughter of the second wealthiest man in the world. She’s successfully managed to keep..

Tragedies That Shook Royal Families Throughout the Centuries
When you were younger, you have probably dreamed of being royalty. And who could blame you? After all, kings and queens and princes and princesses seem to have everything they..