The Beautiful Building That Became Both a Church and a Mosque

A sacred and beautiful place called the Hagia Sophia, rising near Bosporus, is Istanbul’s pride. The Hagia Sophia is a structure inspired by Christian and Islamic heritage, making it an architectural marvel of the world. Dubbed the Church of the Holy Wisdom, the legendary Hagia Sophia is an architectural wonder, with its sharp-angled corners and softly curved cathedral domes. As you enter, visitors are treated to a plethora of art and cobbled pathways, smoothened from the thousand years worth of people visiting to say their prayers. 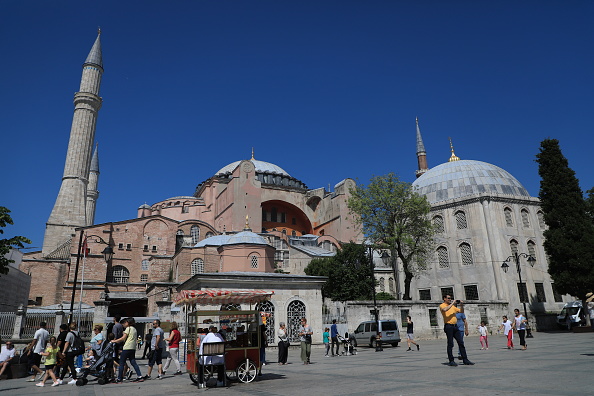 The Hagia Sophia was built around 537 A.D. For decades, the structure served as a Christian Church but was later conquered by a sultan named Mehmed II. The Byzantine architectural masterpiece became his imperial mosque in 1453. He plastered over acres of sophisticated mosaics to cover the symbolic imagery of Christianity. Visitors can see how the structure slowly became a mosque with the bold Arabic writings that are hung on roundels on the second floor, as well the beautiful marble mihrab, a semicircular niche in the mosque walls that indicate the direction of Mecca. 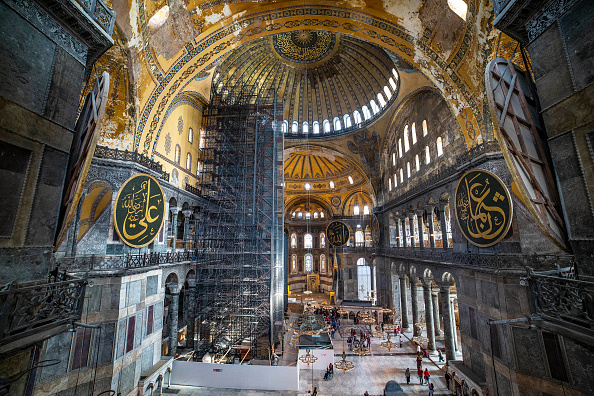 But the Hagia Sophia is just one amongst a big list of stunning mosques around the world. Read on to learn about just a few of these architectural marvels:

The Blue Mosque is one of Istanbul’s most photogenic buildings. It was erected during the early 17th century. The blue tiles that adorn its interior is how it got its nickname. 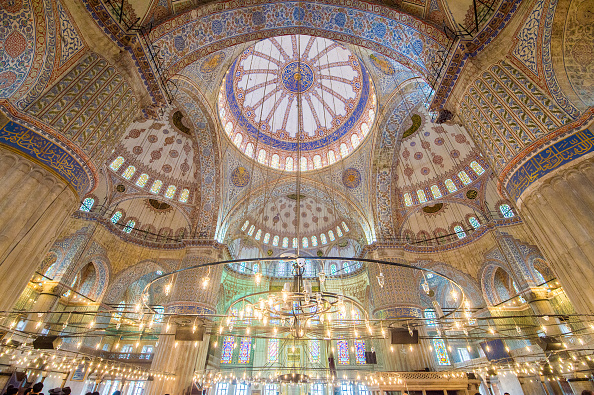 The stained glass windows that adorn Iran’s Nasi al Molk located in Shiraz is an uncommon sight in mosques. The windows illuminate the Persian carpets with specks of light that appear as a kaleidoscope pattern. 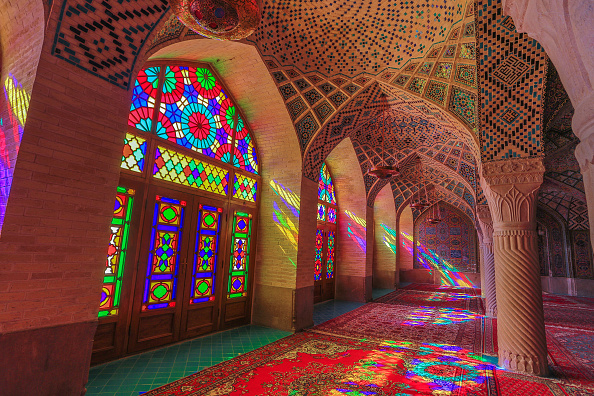 Jakarta’s Istiqlal mosque was seen as an avant-garde structure in the time it was built because of its dome and minaret. It was erected during the late 20th century. The local Muslim population saw it as a structure that was “too Arabic.” It is a traditional Javanese mosque that is built with a triple-roofed, layered style. 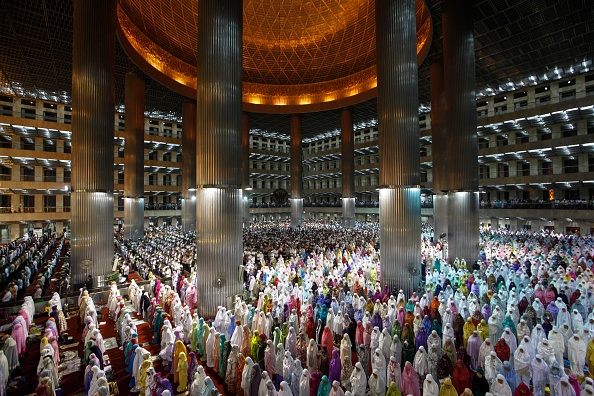 The Jama Masjid of India is featured with a marble exterior and red sandstone. It is a homage to the Mughal empire, which was heavily influenced by Persia. 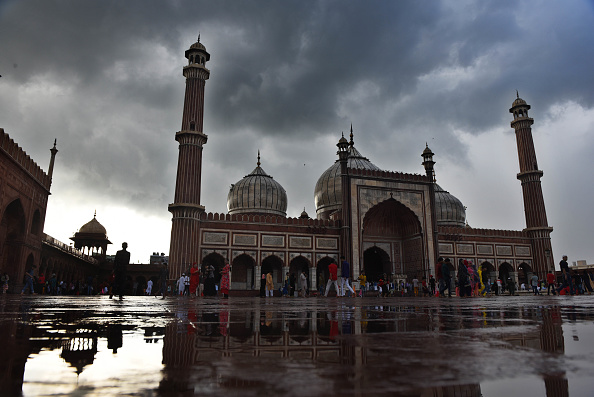 Abu Dhabi’s Shaik Zayed Grand Mosque is a massive one. It can hold more than 40,000 visitors along its prayer hall and courtyard. The Persian carpet that adorns its floors is considered to be the largest of its kind in the world. On the inside, you’ll see German-imported chandeliers complete with Swarovski crystals. 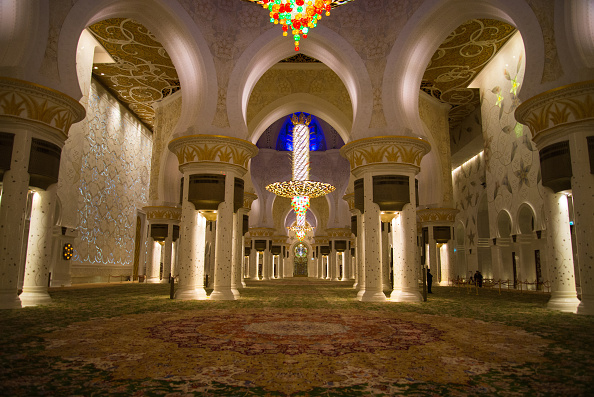