The Essence of Cà Cuống

When you’re roaming the streets of Hanoi, you might come across a select number of food kiosks selling ‘cà cuống essence’, a much sought-after condiment. This costly extract is made from a water bug (Lethocerus indicus), which is becoming increasingly rare these days. With its piquant aroma, cà cuống is the perfect accompaniment when you’re munching steamed rice rolls. 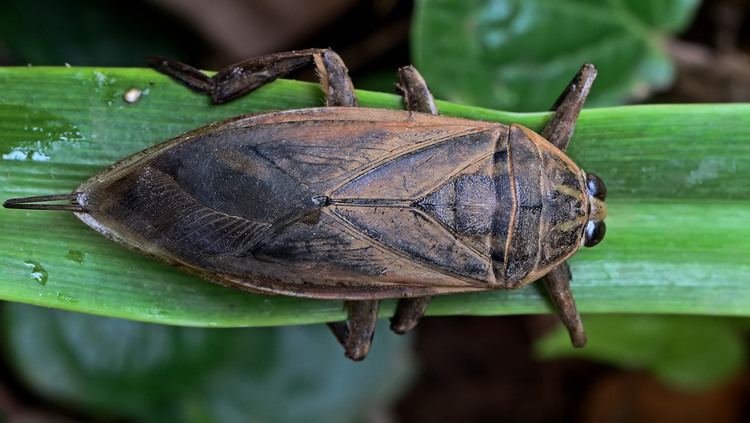 Although the condiment is popularly known as a water bug “essence,” it is actually pheromone, a chemical substance emitted by male bugs to attract females during mating season. During the labor-intensive extraction process, the pheromone is obtained by hand from a small, liquid-filled sac in the water beetle’s body. Producing 25 milliliters of its essence requires more than 2,000 of these insects. The flavoring agent — described as having a funky yet floral aroma — that comes from this process is then added to various Northern Vietnamese broths and soups. Because of the exorbitant price tag of the authentic version of this essence, most households just use the synthetic variant. For the purists (and those with plenty of cash to spare), however, only the genuine article will do, which is reputed to be a robust aphrodisiac. But here’s a word to the wise: according to some, eating too much of this condiment can make your mouth go numb, so you might want to exercise some caution before reaching out for more. 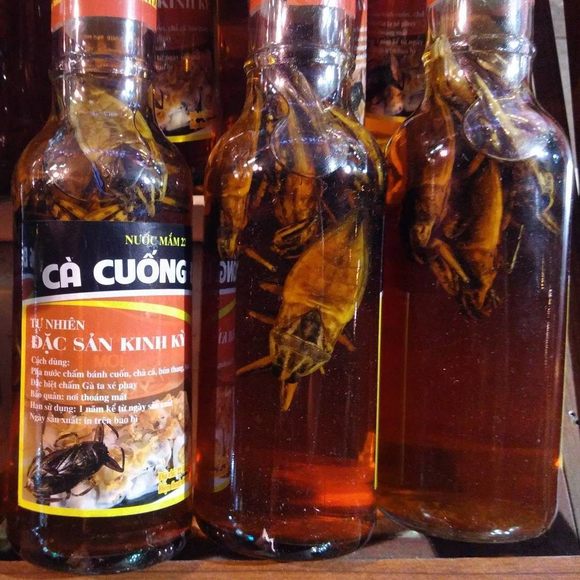 Some contend that the best use for cà cuống is to add it as a flavor enhancer to the dipping sauce for ‘bánh cuốn’, or steamed rice rolls, which are a popular street food in Hanoi. It is also a great choice as a potent flavor add-on for ‘chả cá lã vọng’, a sautéed dish that mixes fish with dill, lots of onions, and other herbs. 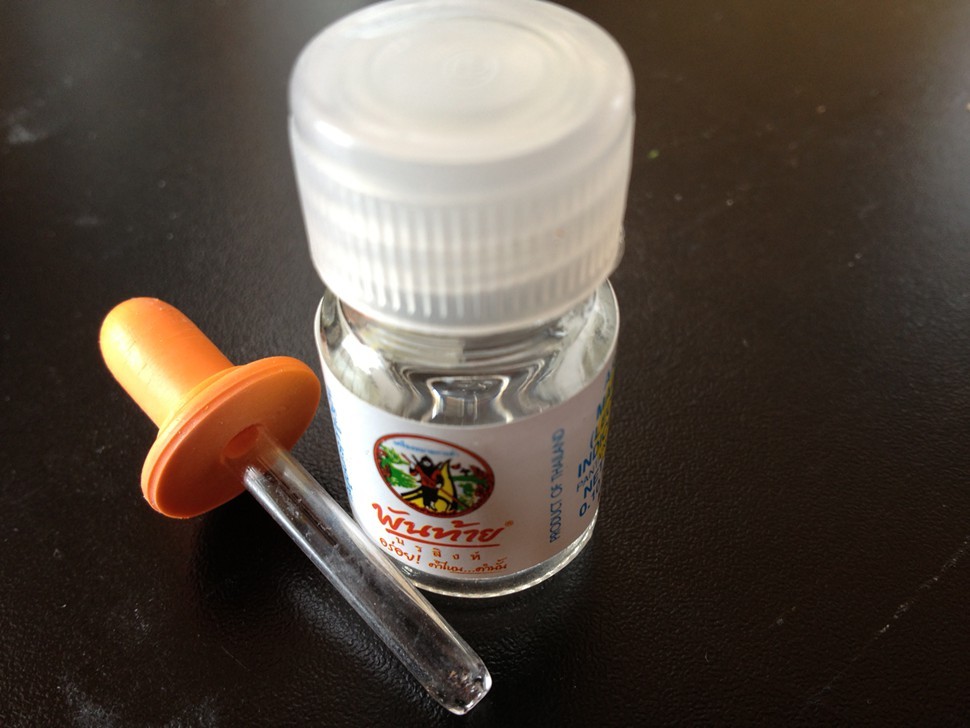 The rapid disappearance of the water bug is attributed to many causes: urban encroachment on farmland, pollution, and use of pesticides. There are those who say that this may even be a result of the biochemical effects of the Vietnam War. The silver lining to this bad combination of factors is that some Vietnamese researchers are now making a concerted effort to bring back the water beetle to its natural habitat. In fact, there are already ongoing projects that train and encourage local farmers in resource-poor areas to cultivate the insects in an effort to help these villagers earn income and revitalize a lost culinary tradition.