The Fascinating Routines of U.S. Presidents

Becoming the president of the United States, let alone any country, for that matter, is a strenuous journey, to say the least. Becoming a candidate is actually hard enough, what with the many, many steps that they need to take in order to be deemed eligible to run, what more actually becoming one. 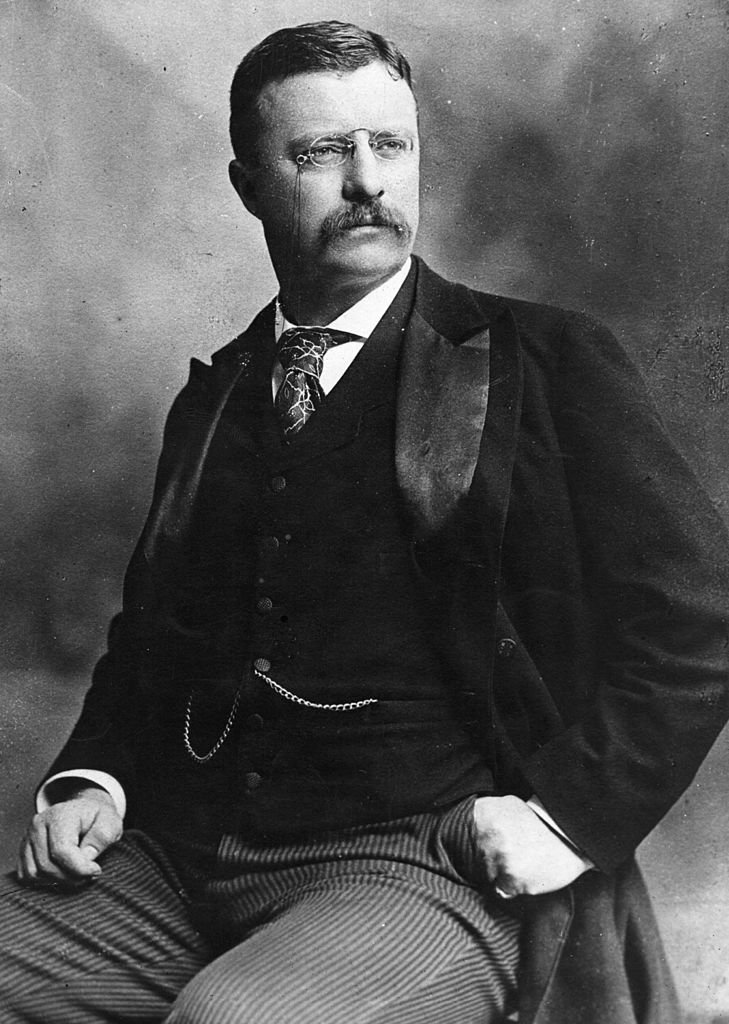 When a person takes on the most overwhelming role in the country, it is hard not to let the stress and the pressure get a hold of them. Developing and maintaining a healthy and regular routine helps in dealing with the pressure that comes with the job.

The 31st president of the United States, Herbert Hoover served his people for 7 years, ending his regime in 1933. During his presidency, he made it a point that he stayed physically active by exercising regularly. According to him, “Getting daily exercise to keep physically fit is always a problem for presidents.” It is for this reason that he, along with Joel T. Boone, his physician, invented the sport, Hooverball — an interesting combination of two great sports: volleyball and tennis. Hoover went on to play this newly created ballgame 6 days a week.

When you are president, it is kind of challenging to maintain a healthy diet while balancing all the work and stressful situations you are put in. There are also so many tempting dishes that are presented to you and they all look so delectable and so hard to resist. This is why President Harry Truman had made a promise to himself that he would follow a strict diet such that his suits bought in 1935 would still fit him during his presidential term from 1945-1953. And stayed true to his promise, he did. Following a stern diet, Truman wrote in his journal back in 1952, saying, “I eat no bread, but one piece of toast at breakfast, no butter, no sugar, no sweets.” His routine breakfast also included a half glass of skimmed milk.

There are many advantages to being an early bird. For instance, studies have shown that exercising in the morning could be really beneficial to a person’s overall well-being. They not only prevent weight gain but also aid in getting those essential z’s at night. This is why for John Quincy Adams, having an early morning routine was essential. 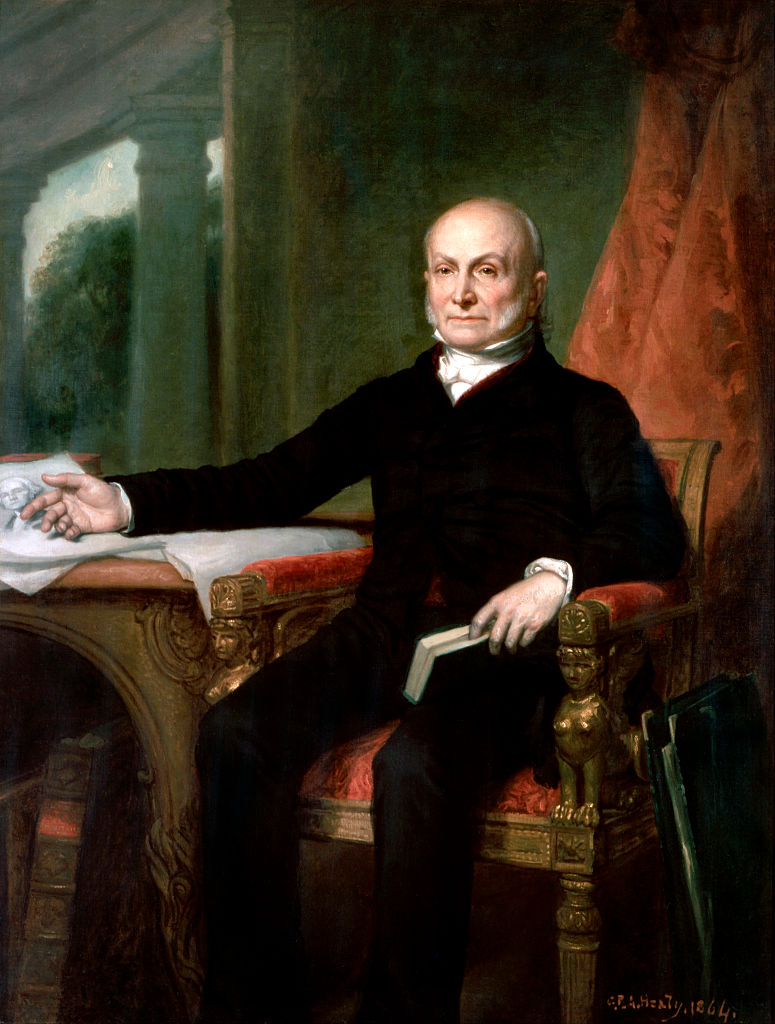 Adams started his day as early as 5 AM. He took a cold shower, went on a six-mile hike, went home, and ate breakfast. A pretty productive morning, don’t you agree?

Theodore Roosevelt was a very physically active man. He was not a fan of the sedentary lifestyle and practiced many sports, such as rowing, judo, jiu-jitsu, boxing, and hiking. Interestingly, Roosevelt earned himself a brown belt in Judo, marking history as the first American to ever earn the belt, and the first world leader to learn the martial art. 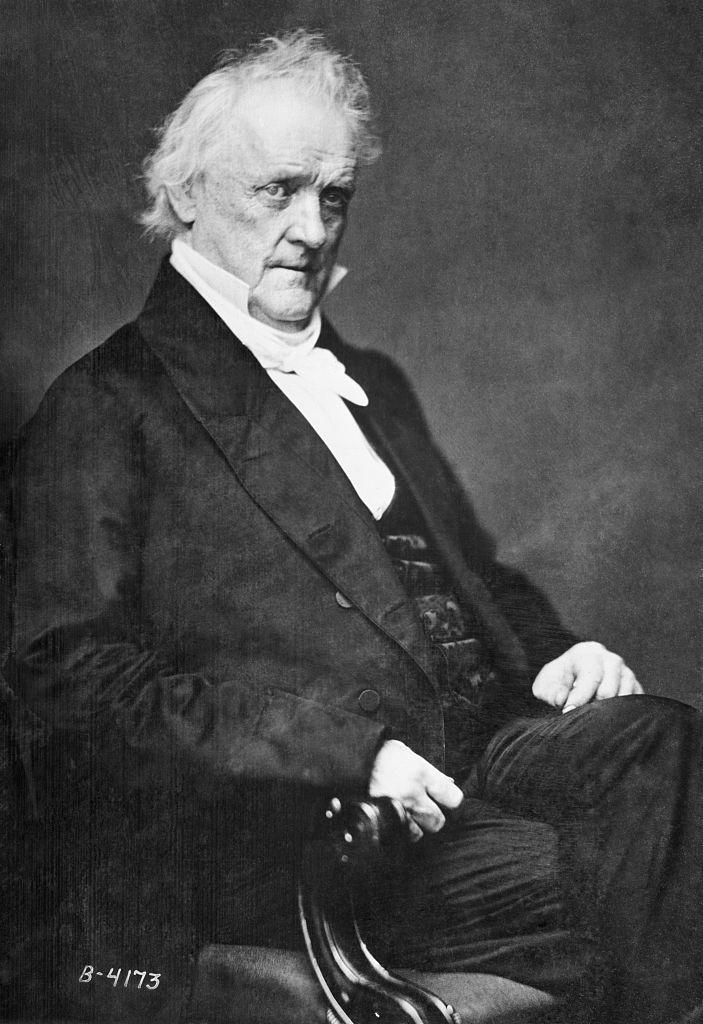 During the late 1850s, the then-president loved to use his legs as much as possible. James Buchanan, the 15th president of the United States preferred walking as a mode of transportation, as it gave him the opportunity to mingle with people and talk to friends. According to his secretary and nephew, James Buchanan Henry, “I doubt whether Mr. Buchanan used his coach and horses more than a dozen times a year, except during the summer.”