The Incredible Story of Lindsey Stirling

Apr 23, 2022 | Ofek Hagag
Share on Facebook
Classical music isn’t for everyone. There are very few classical musicians that manage to penetrate the thick coat of pop-loving mainstream. Violinist Lindsey Stirling is definitely one of those musicians, and you would do well to look her up online to hear it for yourself. But before you pop your earphones in, read a little about what makes Stirling’s achievements so incredible.

Stirling was born in 1986 in Gilbert, Arizona, and realized her passion for music very early on. At the tender age of five, little Lindsey asked her parents for violin lessons, but all they could afford was 15 minutes a week. For most people, this kind of training would have been insufficient, to say the least. Not for Stirling, though! The prodigy’s talent was evident, and by 16 years old she formed her first band with some high school friends. They mostly played rock and went by “Stomp on Melvin”.

It was only natural for Stirling to start writing her own music at some point. The violin is usually thought of as a classical instrument, but Stirling’s style is ever-changing and can never fit a single classic mold. She branched out to experiment with styles such as dubstep, rock, and electronic music. 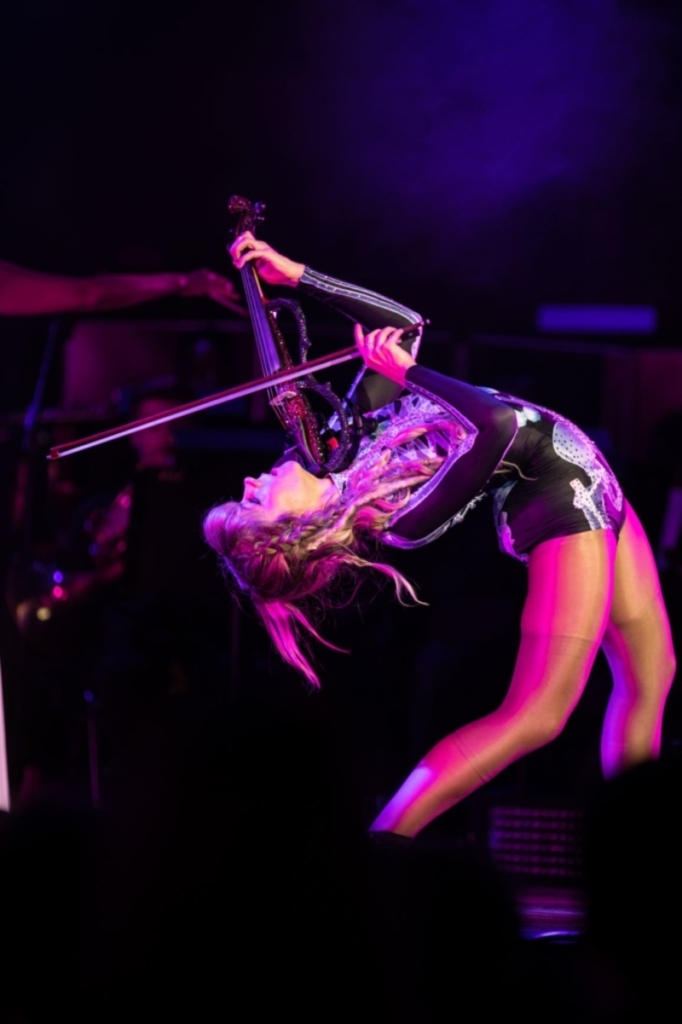 Writing and playing weren’t all of it for Stirling. With music coursing through her veins, she soon turned out to be a talented dancer as well, which later boosted her career immensely.

At 23 years old, Stirling and her violin auditioned for the fifth season of America’s Got Talent with a performance Amerca has never seen before: Lindsey dancing *while* playing hip hop music on her violin. While she didn’t win the show, her appearance there was a great springboard for the future. Stirling took to YouTube, where she kept uploading her musical content and collaborations for her growing fanbase. Soon, she started getting offers and working with artists such as John Legend and Pentatonix.

“America’s Got Talent” wasn’t the only reality show to feature Stirling as a contestant. In 2017, she was paired with ballroom dancer Mark Ballas to compete in the 25th season of “Dancing with the Stars”. This time, she could dance sans-violin and place 2nd in the grand finale. 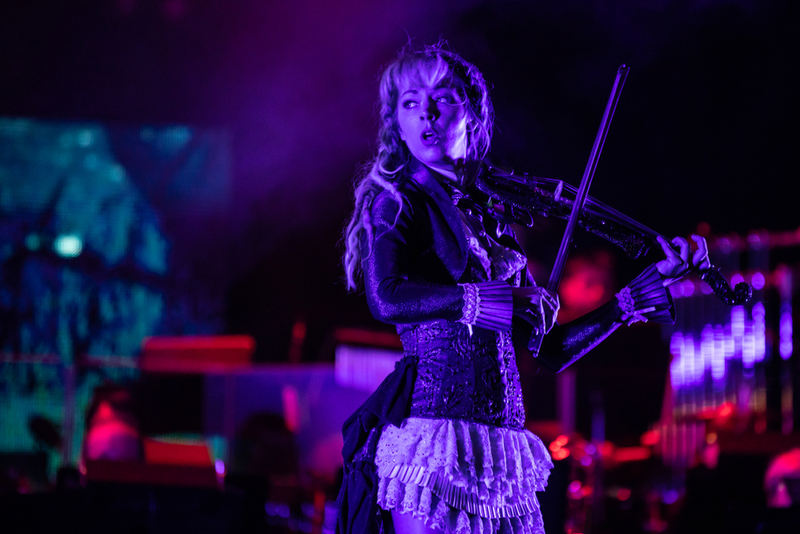 Other than that, Stirling has written an autobiography titled “The Only Pirate at the Party”, went on tour with the rock band “Evanescence”, and got involved in numerous charity programs.