The Legacy of Madonna, Queen of Pop

Jan 6, 2022 | Mila Serfontein
Share on Facebook
The Queen of Pop has earned her reputation for her trailblazing pop music, philanthropy, and unprecedented artistic expression. This is how Madonna popped the world’s bubble. 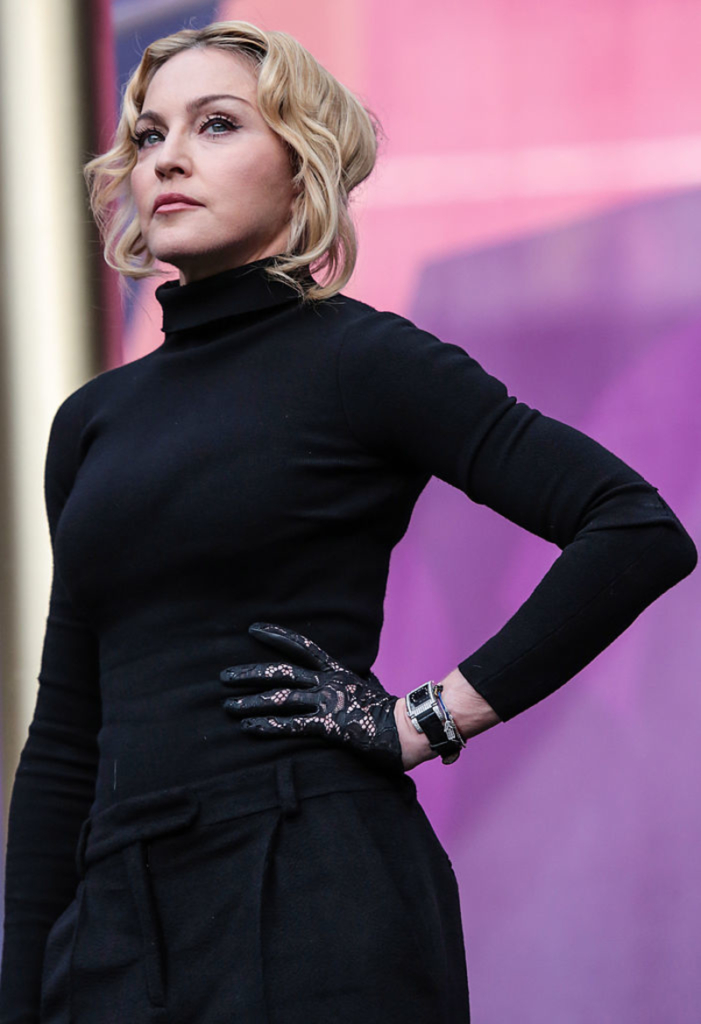 The birth of an idol

Madonna Louise Veronica Ciccone entered the scene on 16 th August 1958 and after losing her mother at the age of 5, she sought out cutting-edge inspirations like Debbie Harry and Nancy Sinatra. Using this fuel from these independent women, 20-year-old Madonna dropped out of college and moved to New York to pursue her modern dancing career. After playing the drums and singing occasionally for The Breakfast Club, she formed her own band Emmy & The Emmys which opened the floodgates for her solo career. 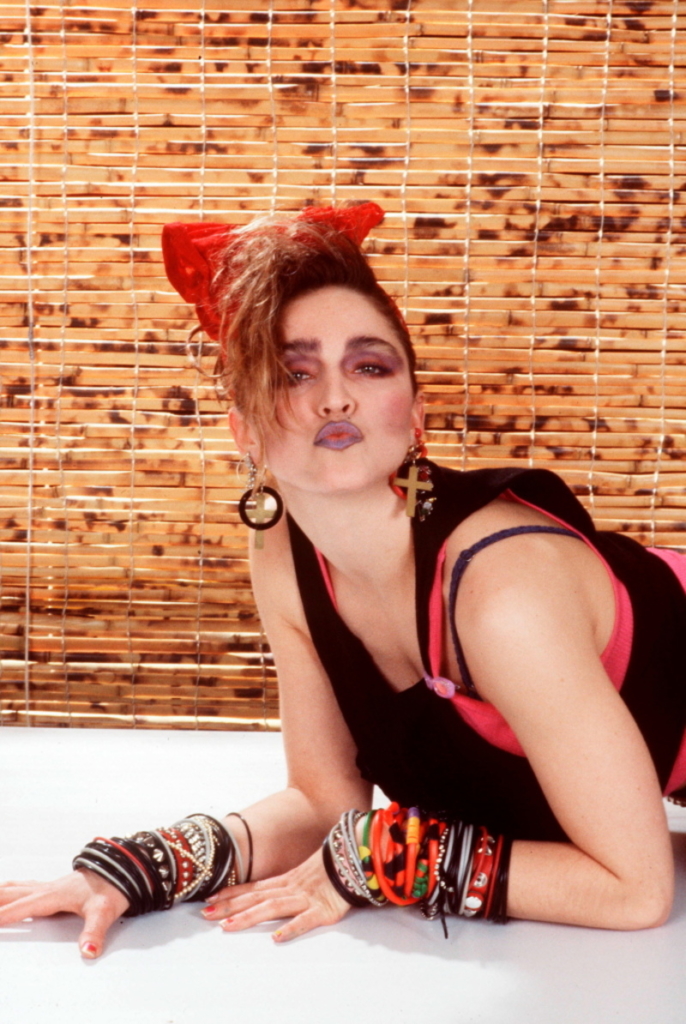 After a few solo disco hits, she released her debut solo album, Madonna, at the age of 25. Her music videos and sound had opened the gates for Disco Divas like Janet Jackson to take Pop to the mainstage. With the success of this album, her style with the assistance of legend designer and photographer Maripol was becoming a huge style icon across the world.

In 1984, her popularity soared when she released Like a Virgin – being the first female artist to sell over 6 million copies. She married Sean Pean on her 27 th birthday in 1985 and the following year she released her third album True Blue – inspired by her then-husband. She addressed social issues for young women with her track Papa Don’t Preach and the album was an instant success, making number on the Billboard 200 of 1986 and being the Best Selling-Album by a Woman of all in the 1992 Guinness Book of Records. Madonna made an affluent point to be part of the production team of her album, her knack for pop is evident and the world was able to see a woman in control of her destiny. She has been a bit quiet in recent years. but the future of pop has her to thank.