The Rare and Delicious Black Apples from Arkansas

When you’re spending an autumn afternoon picking apples in Benton County, Arkansas, and you come across some apple trees bearing darkly hued apples, there’s no harm in reaching across to feel these fruits in your hands so you could feel their waxy, smooth skin against the surface of your palm. Just don’t give in to the obvious temptation of taking a bite though, because you are not going to like it. Yes, it tastes awful: rock-hard and sour. 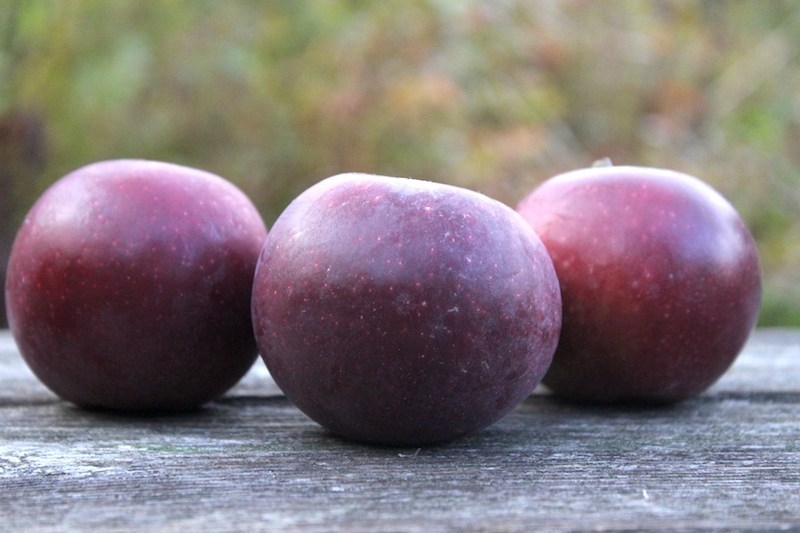 In fact, Arkansas Black apples are not meant to be eaten right away — whether right after you plucked them or set them aside for (days or hours) later. To appreciate their true taste and value, you need to be patient — like really, really patient — because your best option is to place them in your fridge and wait for the next apple season. For the patient and painstakingly curious, what you get is a sweet, firm fruit that offers hints of cinnamon, cherry, vanilla, and coriander, but that’s only after you have allowed the fruit to age for several months in cold storage.

Farmers first discovered and began to grow this apple cultivar in 1870, at an orchard in Bentonville. The state has built an economy centered on apple production, and in the 1920s, 15–20% of the state’s total yield consisted of Arkansas Black apples, which are regarded to be an offshoot of the Winesap apple. However, moth manifestations, which required costly management measures, and the arrival of the Great Depression, delivered a devastating blow to commercial production. 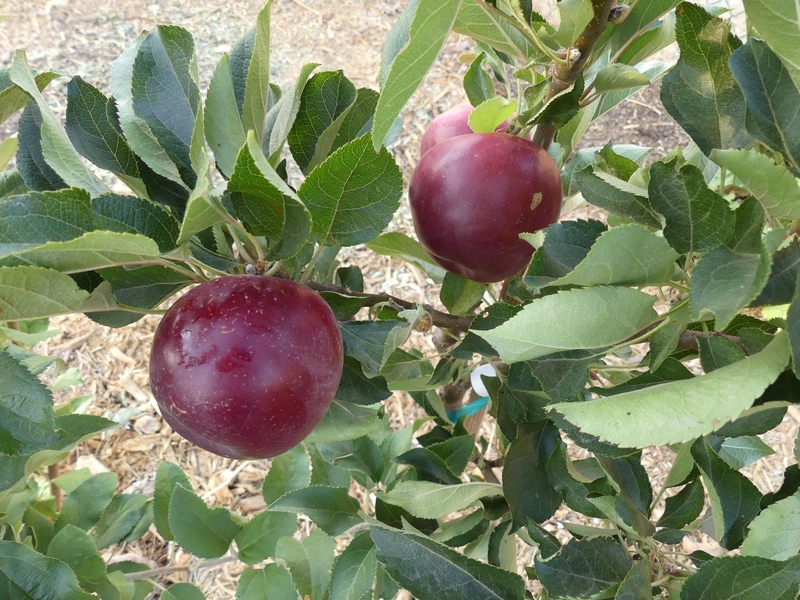 Some families continued to grow Arkansas Black apple trees in their yards, but most of the fruits produced were used for home cooking, which included using them as ingredients to bake pastries and cakes. These days, production has slowly crept up to push its share to between 3 and 5 percent of the state’s total yield. In the past decade, though, local cooks have made a concerted effort to boost the fruit’s presence by including them in various dishes, such as cheese pairings, meat accompaniments, and pie stuffing.