The Significance of the Symbols of Led Zeppelin

Jun 18, 2022 | Mila Serfontein
Share on Facebook
When Led Zeppelin, the iconic British rock band came up with their symbol, they did so with a lot of thought, If you’re a fan of the music, it might interest you to know what these mightily talented four guys had in mind when they designed their now-famous logo. In fact, it was Jimmy Page who tasked his band members to come with something that really resonated with them. This is what they came up with. 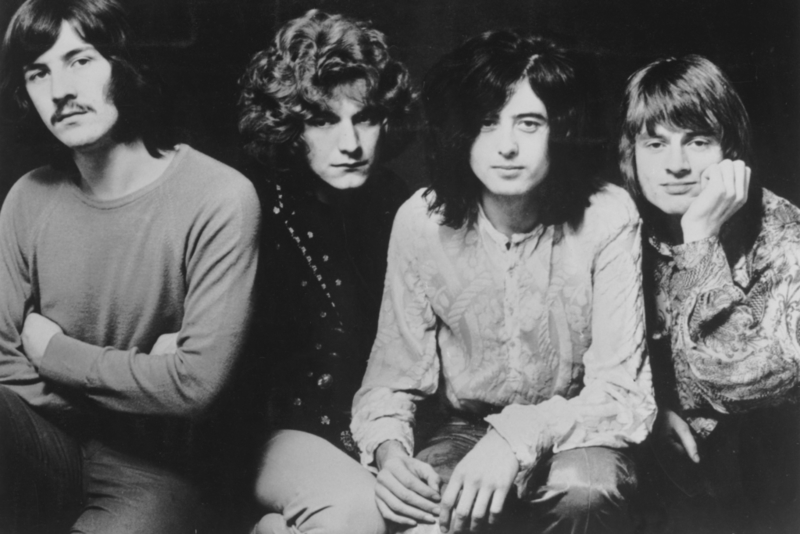 Jimmy Page took the route and designed his own symbol, drawing inspirations from the alchemist symbol of lead and his ruling planet Saturn (he’s a Capricorn). Not intending to create a word, Jimmy Page abstracted the sigils representing the planetary intelligence of Saturn that was used in Magick practices and rituals. Originally known as Plumbum (Pb), Lead is one of the seven classic metals used by alchemists and is also associated to Saturn.  By combining these two signs, Zoso was produced.

With Robert Plant being the dominant lyricist for the band, it makes perfect sense that his symbol is a feather. However, it’s never just what it seems – it’s also the feather of Ma’at which is an Egyptian goddess who personifies fairness and justice.

Both John Bonham and John Paul Jones (JPJ) chose their symbol from the Book if signed by Rudolph Koch. John Bonham, known as one of the most legendary and influential drummers of all time selected the three Borromean rings that represent the triad of a Mother, Father, and child. 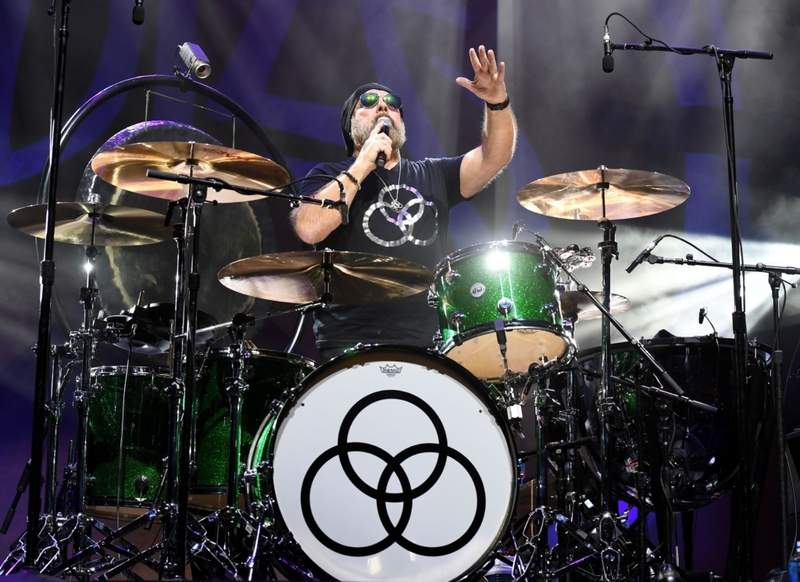 JPJ, the bassist and keyboardist sign not only represent the Christian Trinity of the Father, the Son, and the Holy Spirit but is someone that is confident and competent.

In 1974, Led Zeppelin took a break from touring to focus on their record label Swan Song. They used the painting titled Evening: Fall of Day by William Rimmer in 1870 which has been depicted to be Icarus as their logo.  They signed artists that struggled with major labels and found tremendous success with their projects. For example, the self-tittles debut album of Bad Company was Swan Song’s first released album, reaching number one on the Billboard 200. By the next year, they had four different albums on the Billboard 200, including their own album Physical Graffiti.  After the death of John Bonham in 1980, the band broke up and in 1983, they terminated their label and services.