These Women Are Our Leading Climate Activists

Oct 5, 2021 | Ish Bautista
Share on Facebook
Sir David Attenborough is well known for his documentary that showcases life forms and their changing environments. Al Gore is another example of an activist who aimed to shed light on environmental issues since the 70s. He had multiple talks on global warming and the harmful effects of industrialized nations. Nowadays, there’s a new wave of young female activists who are spending time in the limelight for their love for the environment and desire to incite change. These are the women who are regularly campaigning and raising funds for organizations and their research purposes. They also work on gaining a following through social media or even by word of mouth. 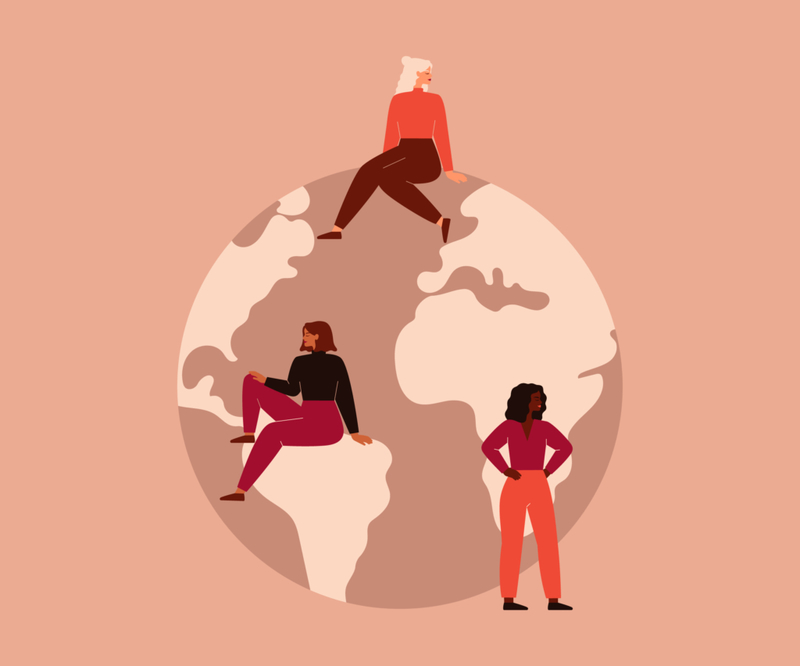 Greta Thunberg is on the top of the list for having one of the biggest voices when it comes to environmental concerns. This Swedish-born teen packs a punch with her powerful voice and valid standpoints. She’s also known for calling out people who she doesn’t agree with in public speeches and while she boasts a calm tenacity, she has inner fervor in her that won’t be quenched. 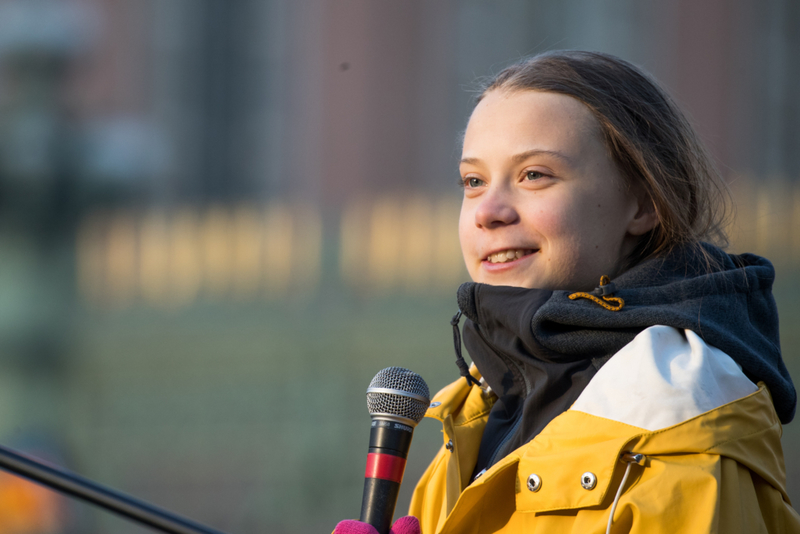 India Logan-Riley is another young name in the environmentalist activist world. She’s from New Zealand and her main concern is promoting climate justice for Indigenous groups. She’s both an activist and conservationist in Aotearoa, which is Māori for New Zealand.

Ridhima Pandey is only nine years old yet she’s extremely active in informing people about the harmful effects of gas emissions. She’s developed a carbon budget strategy that aims to help her country, India in recovering from the effects of climate change. While most young people her age are busy with extracurriculars like sports or debate club, Ridhima is set on spreading the word about climate change and how action needs to be instilled as early as the present.

Luisa Neubauer is a 22-year-old lady from Germany who engages in climate marches. She’s also collaborated with 350.org and promotes climate action at major International climate events. She also has a deep inner passion for making the world a better place for the future of humankind.