Though she was one of the most celebrated Hollywood icons in history, Grace Kelly’s career only lasted a mere six years. She quickly became a globally-renowned artist and won many awards at both the Golden Globes and the Academy Awards. Additionally, Kelly was the leading lady of some much-lauded movies, only to cut her career short after marrying a real-life prince in 1956. 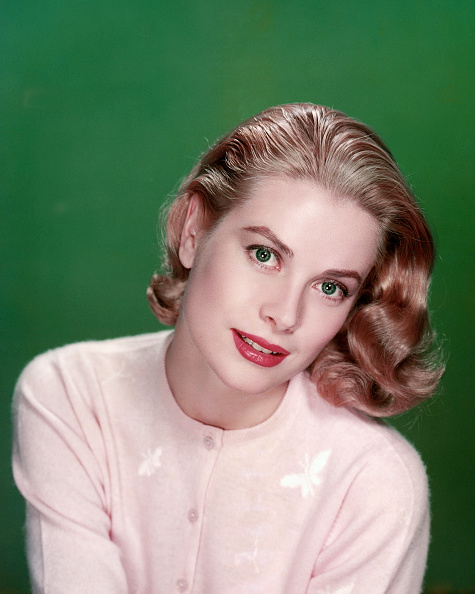 A Tribute to Grace Kelly

Even if her acting career lasted for 6 years, Kelly managed to leave a large footprint in the “Golden Age of Television” by starring in more than 40 live drama productions. She also acted alongside some famous leading male stars, including Frank Sinatra, James Stewart, and Bing Crosby. Despite reports about her rough marriage with the prince surfacing, Kelly’s legacy remains largely untainted, more than 30 years since her passing.

Grace Kelly’s parents were German immigrants who had family and education as their biggest priorities. Margaret Katherine Majer, Kelly’s mother and a PE teacher at the University of Pennsylvania, became the first women’s athletics program coach at the university. After marrying John Kelly in 1924 and giving birth to Marjorie, Majer left her position and focused all her efforts on being a mother. Soon after, her firstborn was followed by John Jr., Grace herself, and Elizabeth. Kelly’s mother would then send Grace to study at a prestigious Catholic girls’ school called Ravenhill Academy. 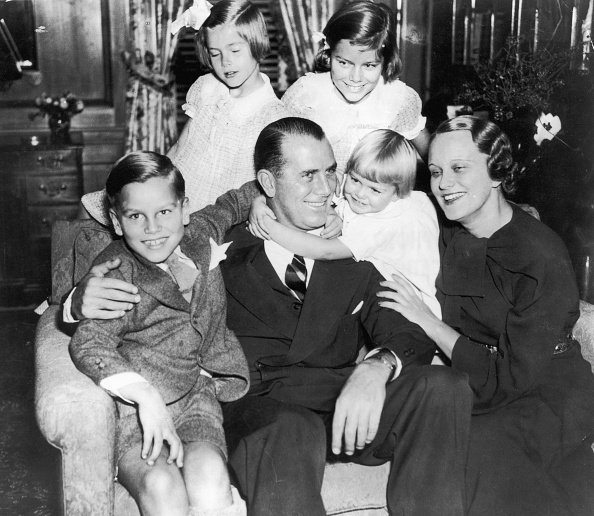 Later on, the actress would admit that she struggled a lot and failed in mathematics, despite her mother’s attempts to give her the highest-quality education. Another issue she dealt with was that she failed to be accepted to Bennington College. However, despite these setbacks, Grace Kelly managed to find her [true] calling during her stay at Ravenhill Academy: Acting.

Kelly’s Father Was a Star Athlete and an Adept Industrialist

Jack Kelly, whose full name is John Brendan Kelly Sr., owned a company specializing in bricklaying and construction, which he managed to amass a fortune with. Thanks to this acquired wealth, he was able to provide high-quality education for all four of his children by sending them to prestigious schools and gatherings. 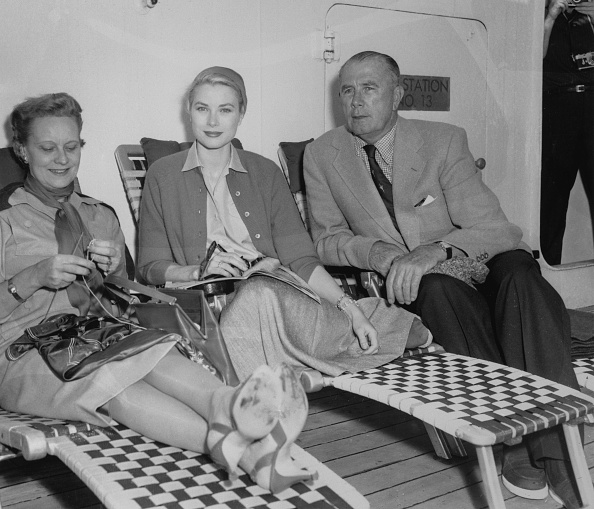 Not only was Jack a successful businessman, but he was also a passionate athlete, winning three Olympic gold medals in rowing. This earned him the distinction of being the first three-time Olympic rowing winner, and Jack was considered one of the most accomplished competitors in the sport’s history. His commitment to his passion may have spurred Grace Kelly, his daughter, to pursue her own path by acting in Hollywood. Kelly’s overall prestigious background also helped her spurn the advances of a certain monarch, though only for a while.

When she was only 12 years old, Grace Kelly auditioned for the lead role in the East Falls Old Academy Players’ production, “Don’t Feed The Animals.” She managed to nab the role, and it was then that she realized that she had a passion for dancing and acting. Kelly’s then-budding acting and dancing career continued to snowball when she attended the Stevens School, another prestigious learning institution.

There, she continued to polish her dancing and acting skills, as well as land more roles, before finally achieving mastery over both. Before graduating from her school, Kelly listed in her yearbook page that her favorite actress was Ingrid Bergman, with Joseph Cotten listed as her favorite actor. Little did she realize back then that she would eventually surpass her idols by a mile.

Arts May Have Run In Her Family

Despite not being the main focus of her immediate family, Grace Kelly’s extended family had a considerable affinity for the arts. Walter C. Kelly, her uncle, was a globetrotting vaudevillian, and George Kelly, another uncle, was the author of “Craig’s Wife,” and a Pulitzer Prize-winning playwright. These two men had the most impact on Grace Kelly’s decision to commit to full-time acting. 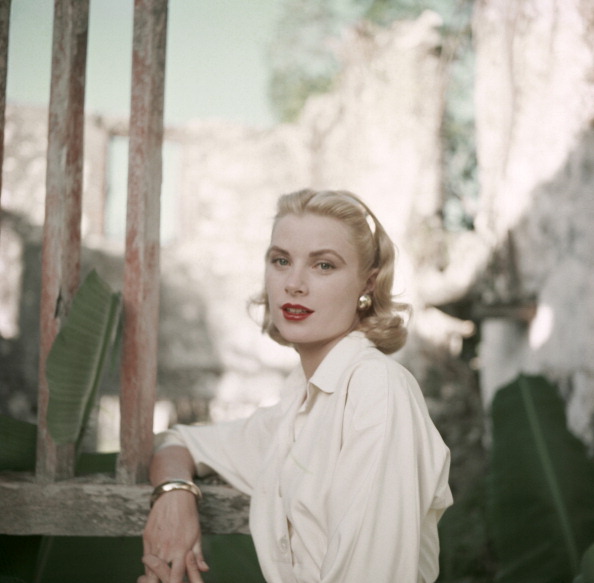 To be more specific, George was the one who gave a lot of encouragement to Grace in pursuing her acting dream while also guiding her through her unexpected rise to Hollywood prominence. Kelly would eventually meet her future husband through mentorship with her uncle, amazing Hollywood scripts, and a strong cast of leading co-stars. This happened only five years after her grand entrance into the silver screen of Hollywood.