Tragedies That Shook Royal Families Throughout the Centuries

When you were younger, you have probably dreamed of being royalty. And who could blame you? After all, kings and queens and princes and princesses seem to have everything they could ever ask for: money, fame, power. They have dominion over their lands and are revered by their subjects. Everyone wants to know them and wants to be their friend. 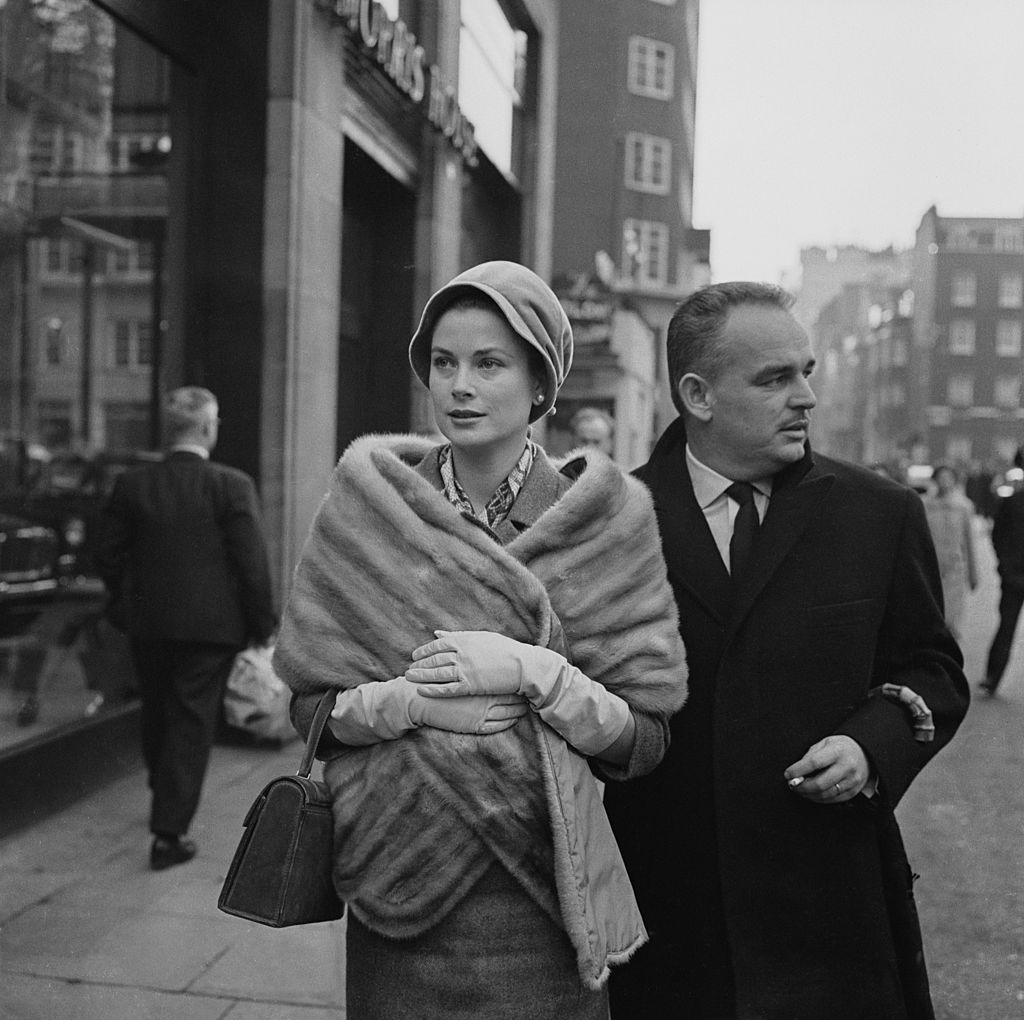 But, however great the life of royalty may be, it still does not save them from death, accidents, and other tragedies. Just like us common folk, royalties are still susceptible to such unfortunate events. Some have even suffered brutal and harrowing deaths, leaving their families devastated.

We will share with you the five most tragic incidents royalties all over the world have endured.

Grace Kelly, known and loved by all of America for being a fantastic actress, seemed to have every girl’s fantasy of being in a fairy tale when she met Prince Rainier III of Monaco. The two fell deeply in love and eventually wedded in 1956. Grace retired from her blooming acting career to become a full-time princess. The royal couple bor three beautiful children.

Princess Grace was the epitome of a true princess. Her natural beauty, poise, and elegance made everyone fall in love with her. However, in 1982, the popular princess met a tragic fate. She was driving with her daughter, Stephanie, one day when she had a stroke that made her lose control of steering the wheels. Both were taken to the hospital alive, but the stroke had proven to be too much for Grace’s body. The next day, Prince Rainier agreed to take off his dearest wife’s life support, officially ending her existence.

In this image, you will see an infant John Charles Francis, born in 1905, being carried by Queen Mary, his mother. At that time, the queen had no idea that her son would only live for a very short period of time. 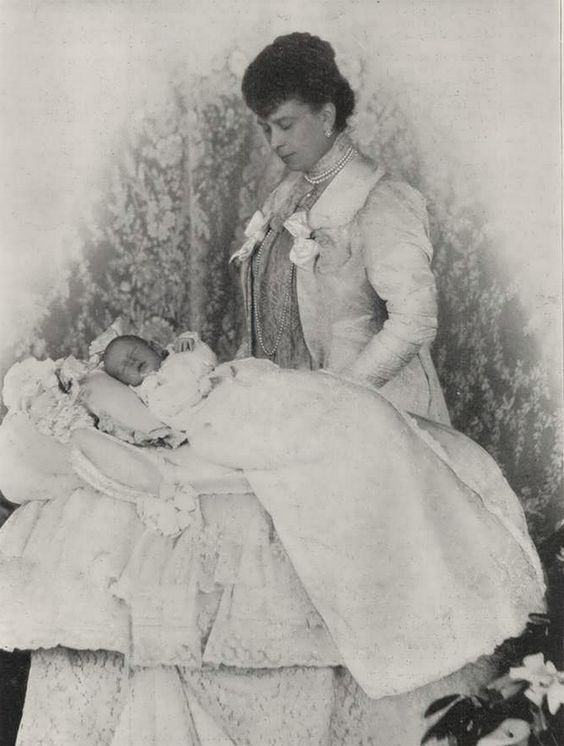 At a young age of four, Prince John had been diagnosed with epilepsy. He was also believed to suffer from autism. As the years went by, his condition worsened, since no doctor during that time really knew how to handle the disease. Some people believed that out of shame, the royal family hid him from sight; while others claim that his mother took care of him at the Sandringham House.

At the age of 13, the young prince passed away from a seizure.

The Crown Prince Of Nepal

What supposedly was a grand celebration turned out to be a bloody evening. On June 1, 2001, the royal family of Nepal was going to host a grand, lavish party filled with all sorts of entertainment. Everyone thought the event was going to be a huge success. Little did they know that Crown Prince Dipendra was planning a huge surprise.

Believed to be infuriated by the fact that he was not allowed to marry the woman he loved, the prince opened fire on his family on that tragic evening, ending the life of his father and 8 other people. He ended his rampage by shooting himself.

Zara Tindall, Queen Elizabeth’s niece by her sister Princess Anne excitedly announced her pregnancy in 2016 with husband and rugby player Mike Tindall. Everybody was looking forward to the birth of another royalty. 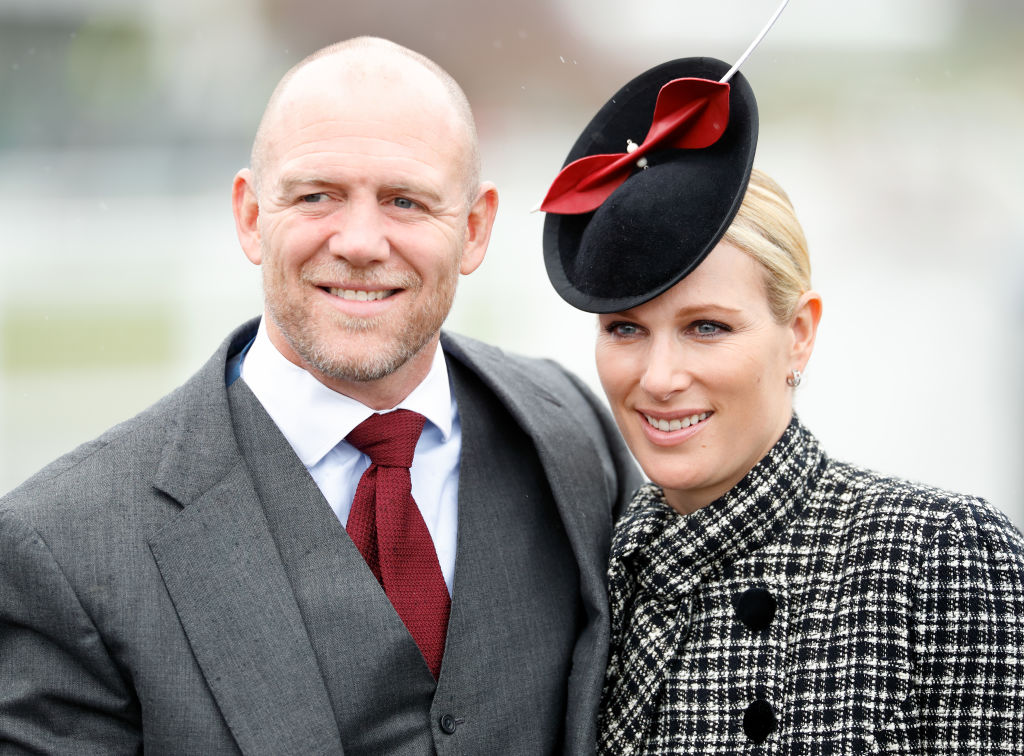 Tragically, however, Zara had a miscarriage and lost their precious baby a few days before Christmas, causing the royal family shock and devastation. The royal couple’s spokesperson made the unfortunate announcement, saying, “Very sadly, Zara and Mike Tindall have lost their baby.”